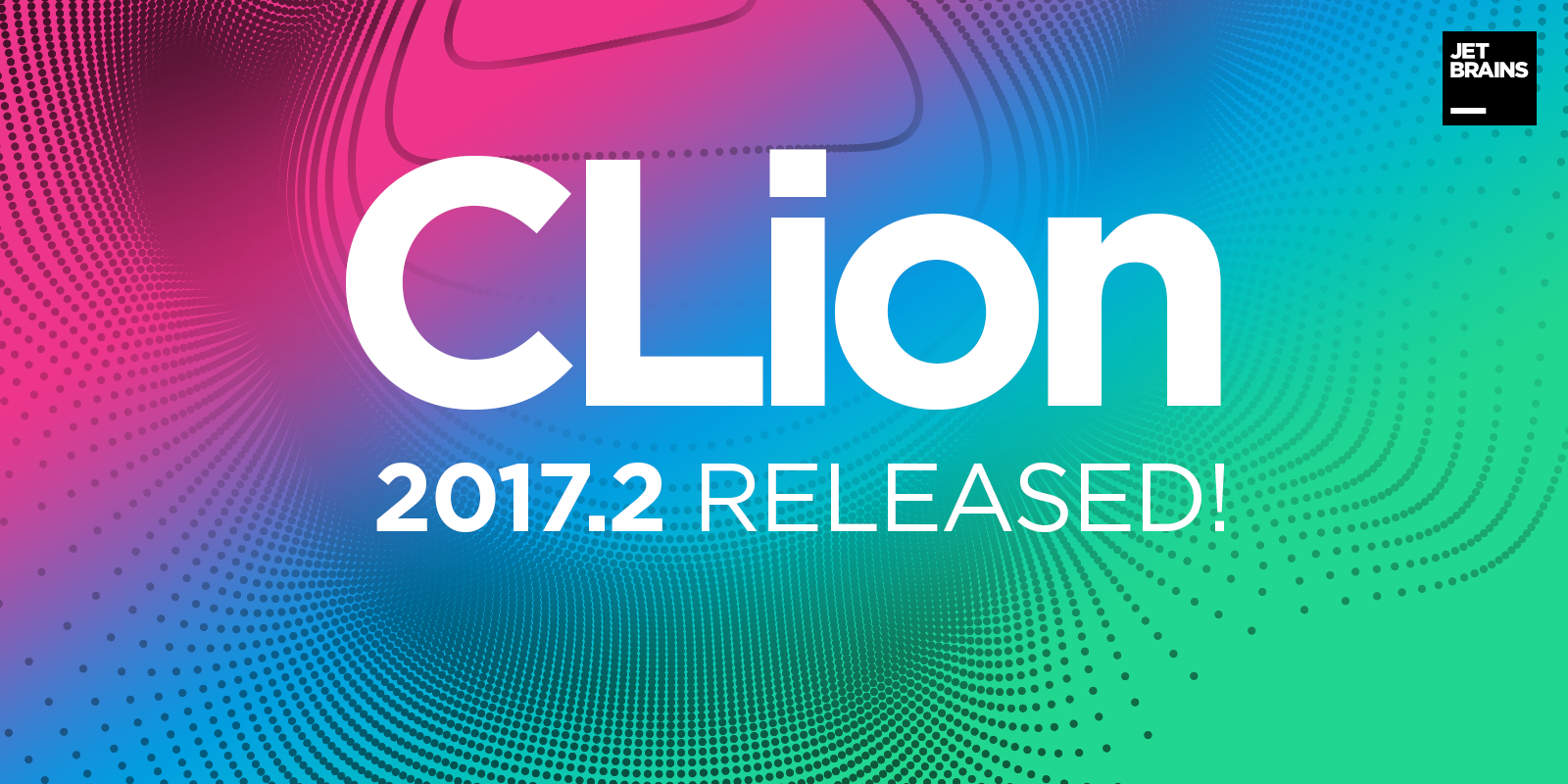 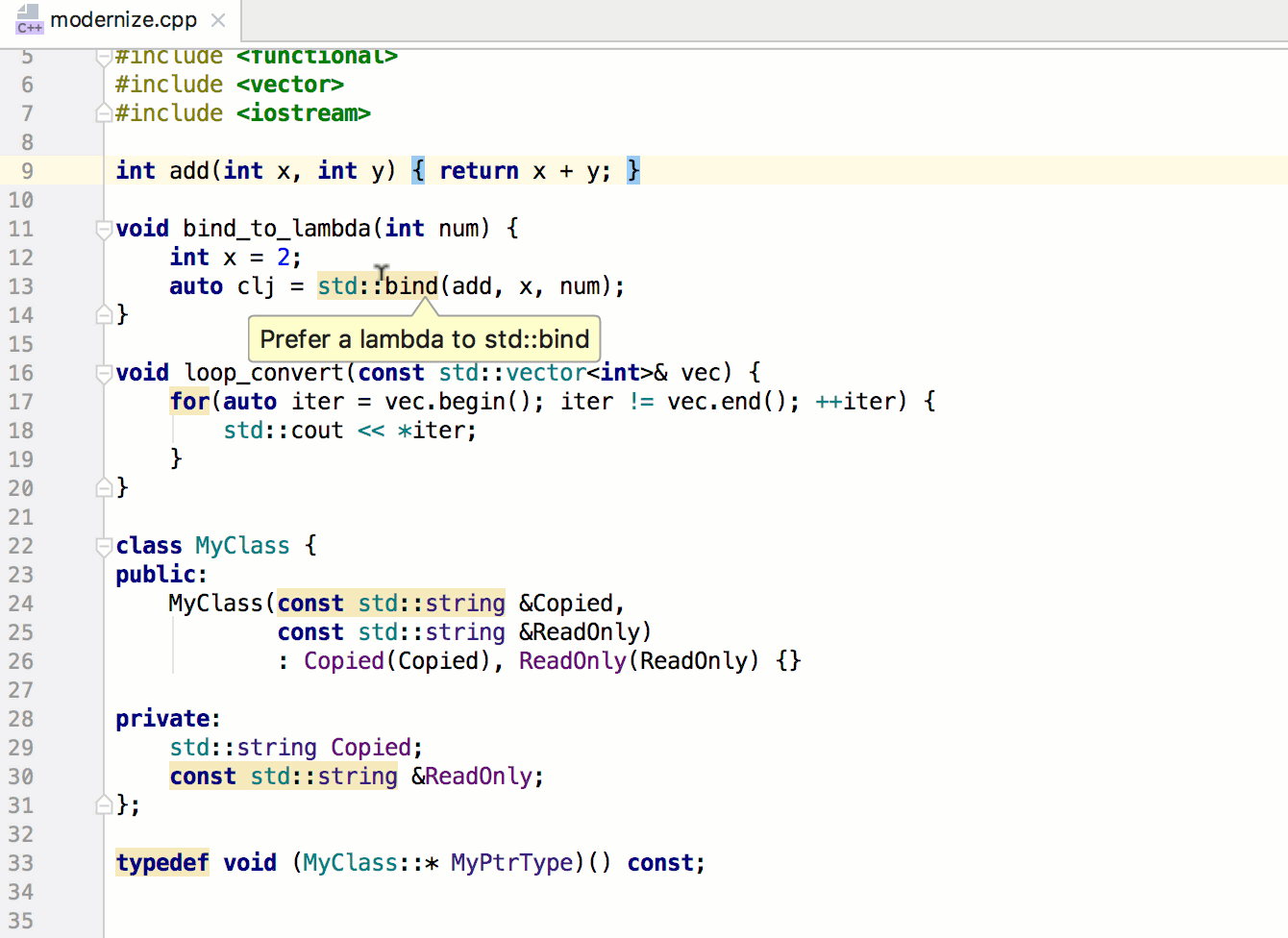 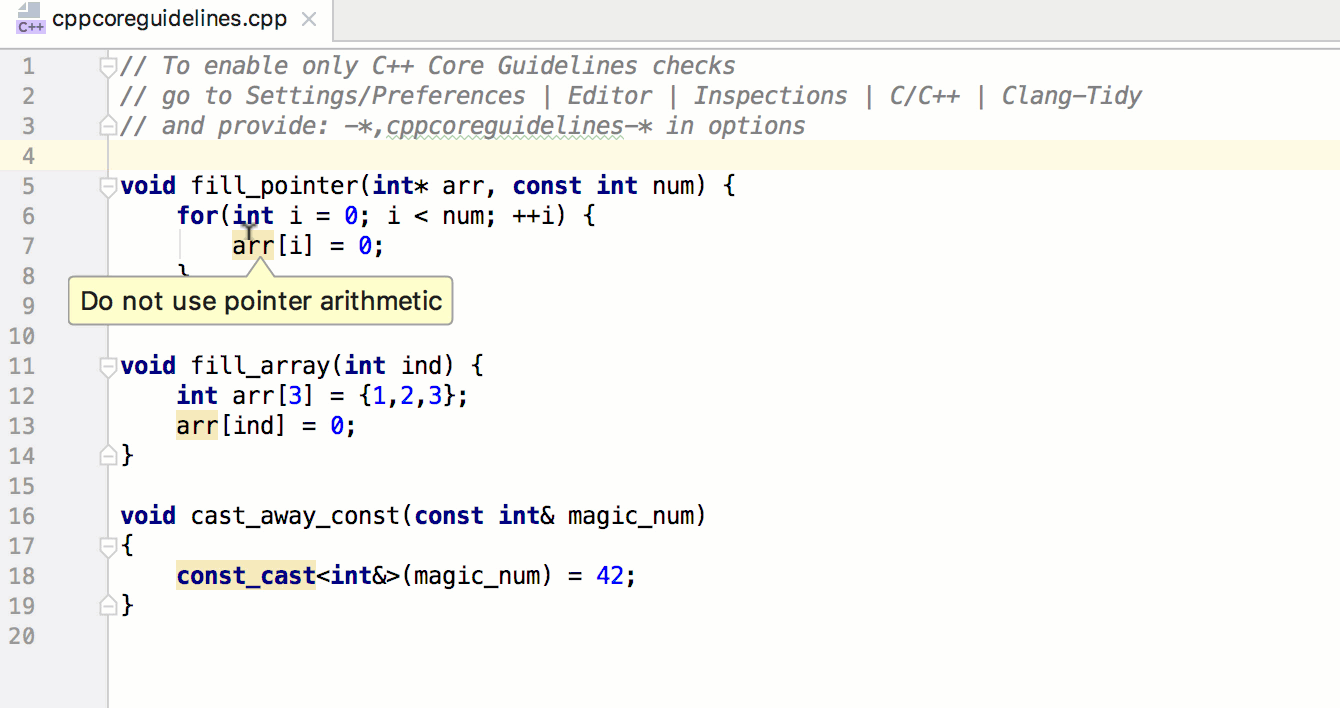 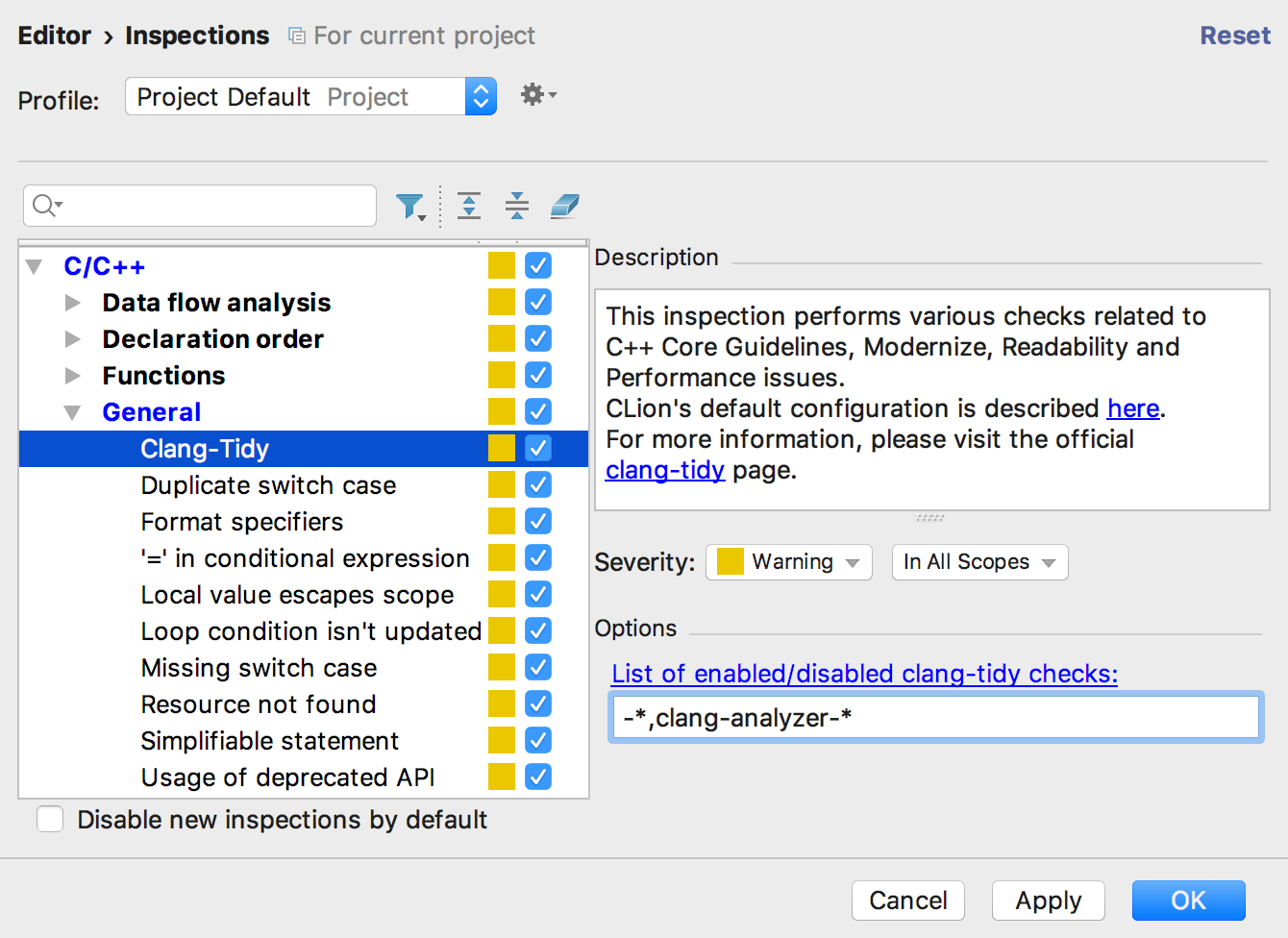 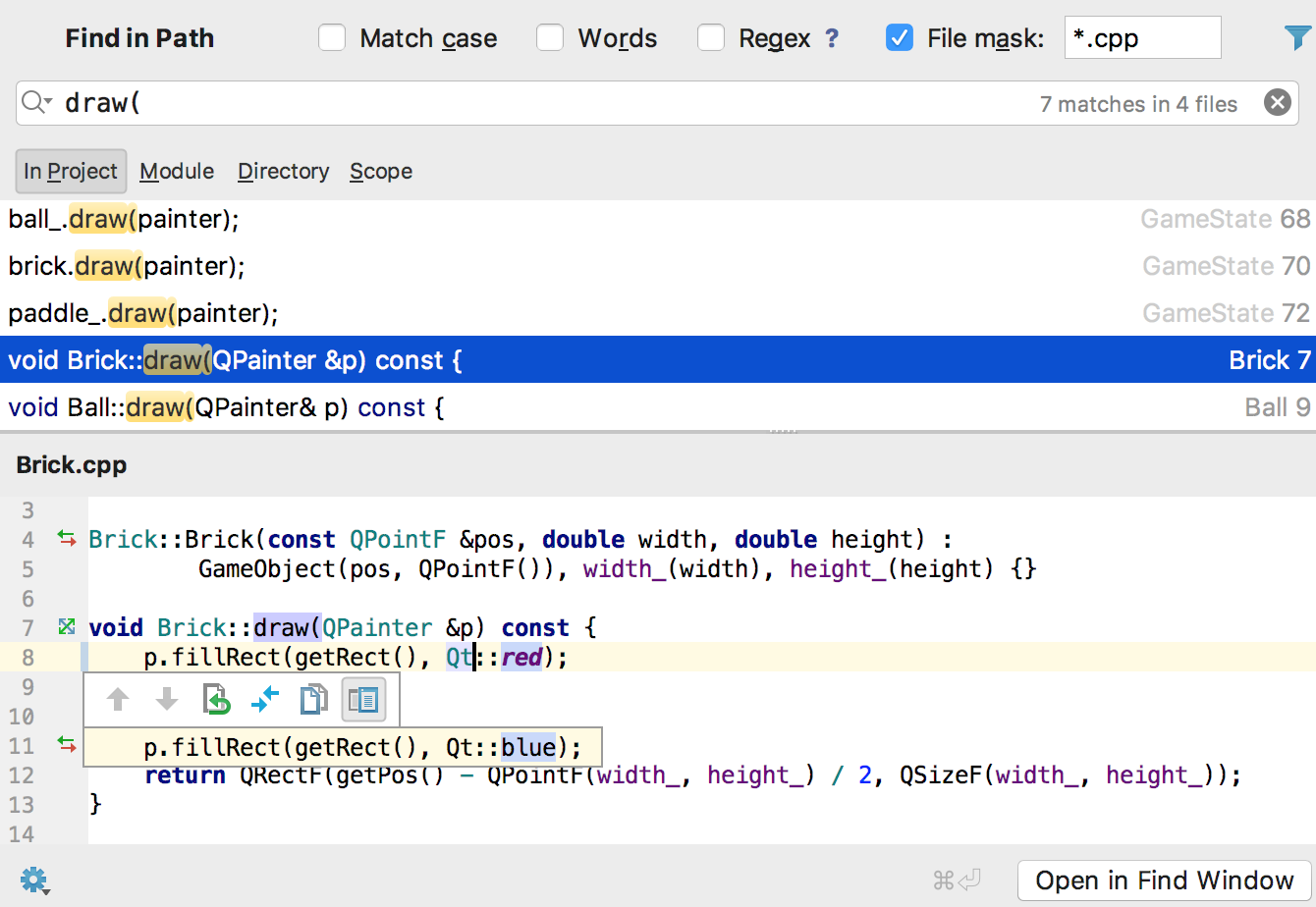 There are many useful changes and improvements planned for CLion 2020.3, and today we are ready to share some of them with you. CLion officially starts the 2020.3 Early Access Program today! For those who just joined us, EAP builds are free and valid for 1 month, so you don’t need an active subscription to try them out. However, the quality of EAP builds is usually lower than that of releases. If you are wondering why taking part in an EAP is worth your while, please see this nice explanation by the WebStorm team. DOWNLOAD CLION 2020.3 EAP Build 203.3645.37 is available from our website, via t
Posted on September 24, 2020 by Anastasia Kazakova

CLion 2020.2.2 (build 202.7319.62) is now available! You can download it from our website, via Toolbox App, or as a snap (for Ubuntu). A patch update will be available shortly. DOWNLOAD CLION Here are the main highlights: Fixed authentication when invoking remote operations in GitHub (IDEA-248658). Some extra compiler names like clang-11 are now supported in the compilation database (CPP-20753). Fixed the crash that was happening in the debugger on the Windows for Visual C++ toolchain, for example on doctest code. This means that debugging doctest executables is now possible (CPP-21008).
Posted on September 16, 2020 by Anastasia Kazakova
Subscribe