Working with source codes in DataGrip

In many other tools, to update the source code, you would need to generate the CREATE OR REPLACE script, make the required changes and run it. In DataGrip it works a little differently. You just need to make the changes you need to make and the proper script will be generated for you.

People coming from other tools all make the same mistake: they open the DDL, copy it, modify it, adjust the CREATE statement (usually add the OR REPLACE part) and run the new script. This is not the way you are supposed to update the source code.

For any data source, DataGrip performs the process called ‘introspection’ – the IDE retrieves all the metadata for objects in advance. This means that all source code is loaded when the introspection is performed.

You can manage this process by choosing the required value in the Load Sources for options in the data source properties.

In Oracle there is the possibility not to load sources by choosing a lower introspection level:

You might be asking: if the source code is loaded when introspection is performed, doesn’t it mean that they are out-dated?

Yes, it does. Handling this situation will be covered later in our tutorial.

The DDL editor will open. Here you can find the CREATE script for the object.

Important! The object references in the generated script are not qualified, in other words, %view_name% is used rather than the %schema_name%.%view_name%. The reason for this is the ability to copy the script for applying it in another context. If you want a script with qualified references, use the SQL generator.

In the DDL editor, you can change the source code. When you edit the source code of any object, DataGrip tracks changes and highlights them in the gutter.

After you made the required changes, click the Submit button.

DataGrip will generate the modification script and show you a preview.

If you are okay with the result, click on OK and the script will be executed in the database. As a result, the required source code will be changed.

DataGrip not only adds OR REPLACE to the creation script, but it can also handle more difficult situations, i.e. changing the object’s signature or object renaming. When it’s needed, DROP and CREATE scripts will be created.

Changing several objects at once

When the changes are made in the DDL editor, but not submitted yet, DataGrip stores them until you submit them. For example, if you changed several objects, several changed DDL are cached waiting for being applied. In the tool window called Database Changes, you can observe all pending source code changes and submit them all together at once.

As we mentioned, DataGrip caches the source code which was loaded at the introspection. If an object that you opened was updated from a third-party location, you will see a notification that the cached object differs from the source code of the same object in the database.

If you see this warning in the IDE, you can choose one of the following actions to take:

Also, there might be a conflict between your version of the object source code and that in the database. For example, when you have modified the same source code as someone else and clicked Submit.

You can forcefully replace the source code of the object in the database using Force Refactoring or you can synchronize the object state and then proceed with changes by clicking Abort Refactoring and Synchronize.

If you’ve selected Abort Refactoring and Synchronize, DataGrip aborts the submit operation and fetches the changes from the database just like if you had clicked Synchronize. If the conflict still exists, you will see the following notification.

In this notification, you can choose between the following options:

All the changes you make to the source code are stored locally. If you want to go back in time and check the source code of the function before the latest updates you can do it with the help of Local History.

The revisions in Local History contain all your local changes and also include the versions retrieved from the database during introspections. So, the versions of the object that were introduced from third-party sources and not ‘loaded’ during the introspection may be missing here. You can compare any historical revision with the current version of the source code.

If you are the only user who works with a particular database, and you change sources only from DataGrip, Local History has a complete history of the objects’ changes.

That’s it! We know that this flow can feel unfamiliar, especially if you came from the other tool, but following this flow will make your life easier by removing repetitive operations.

P.S. The color scheme used for the screenshots is Monocai. 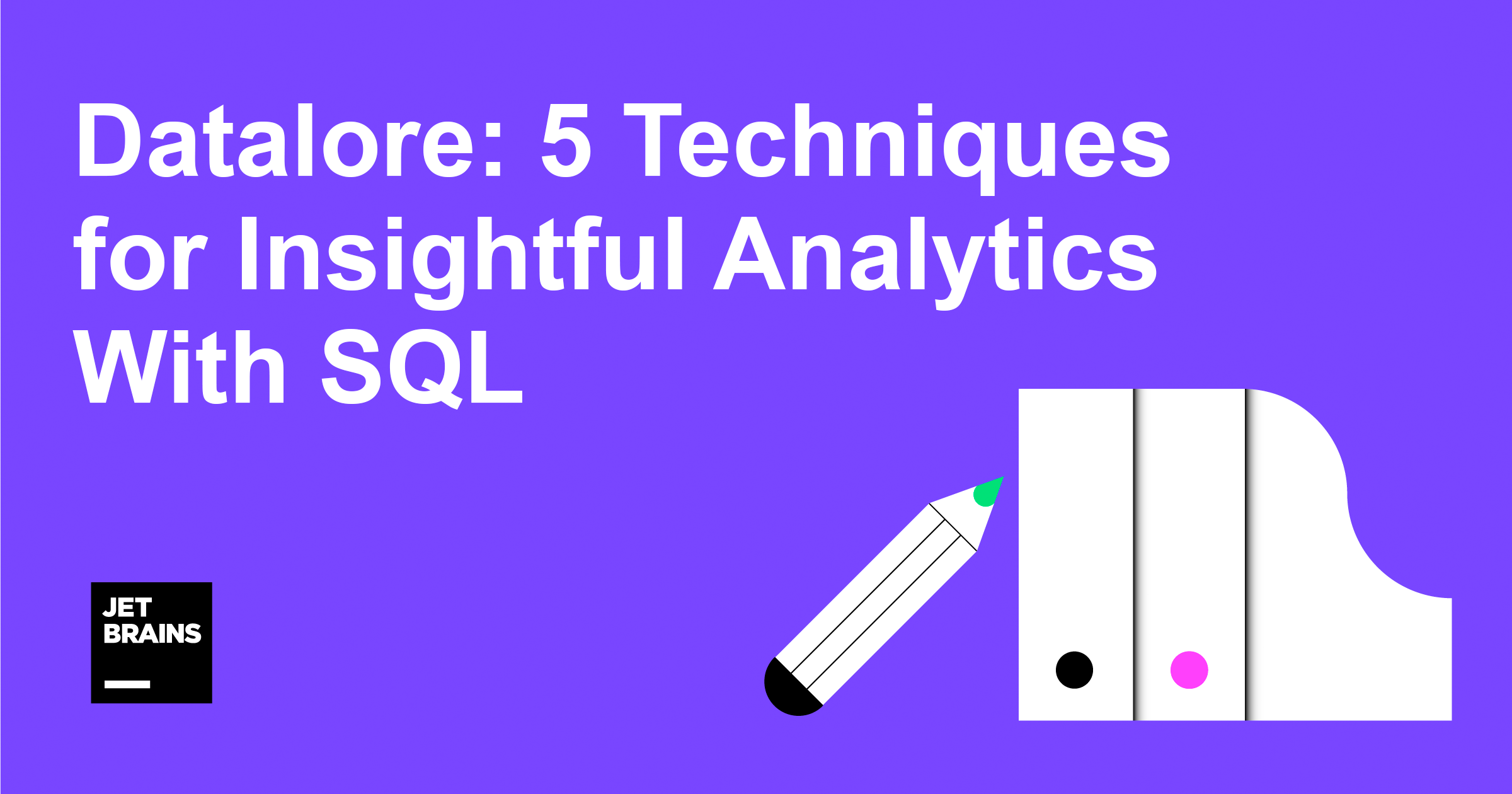 What if your data insights could reach a wider audience and help you drive your company’s growth? Read this blog post to learn about 5 modern techniques you can use to upgrade your SQL analytics skills!

Top 8 DataGrip Database Explorer Features You Have to Know

JetBrains DataGrip is a powerful tool for working with databases. It supports PostgreSQL, MySQL, SQL Server, Oracle, MongoDB, and many other databases and DDL data sources. 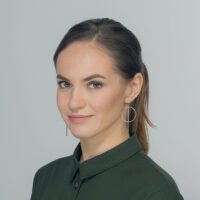 Transition from SSMS to DataGrip: 10 tips

This post is for people familiar with SQL Server Management Studio who have decided to try DataGrip with SQL Server. Some concepts, pieces of the user interface, and shortcuts differ between these two tools. We'd like to try and help you with this transition! TLDR: table SSMSDataGripConnects to any running serverTCP/IP and SQL Server Browser should be enabledAll databases and schemas are sho

We’ve all been in situations where we thought we lost something forever, a text file or a photo, perhaps. But then somehow we found a way to recover it. The relief you feel in that moment can stay with you for a long time.  DataGrip can be a really powerful tool for recovering your queries, even if it can't recover all your data. Read on to learn about what it can do. Query history D