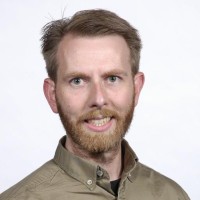 There are lots of reasons why you might want to run dotTrace Performance from the command line. Let’s look at how we can do exactly this.

Profiling from the command line is divided into two steps. First we create a configuration file that specifies the options we want to use. Next we launch dotTrace Performance using that profiling configuration file.

For additional control of profiling, dotTraceProfiler.exe has a number of optional command line arguments:

dotTrace Performance can easily be orchestrated from the command line and integrated into your development process. Profile with pleasure!

command line dotTrace
ASP.NET 4.5 and ASP.NET MVC 4 Support in ReSharper 7ReSharper 7.1 Early Access is Open
Comments below can no longer be edited.

2 Responses to Profiling from the Command Line using dotTrace Performance