One of the most popular questions we’re facing as soon as we push a new release is whether it works faster than before.

ReSharper performance has a ton of dependencies related to hardware, Visual Studio configuration (including other installed extensions as well as native VS components like XAML Designer) and ReSharper’s own configuration. Nevertheless, the team always finds ways to improve the product’s performance. This is an ongoing process across all our releases, and 8.x is no exception.

*For those who are interested in statistics, it’s 170+ improvements (and growing).

When the auto-completion pop-up takes seconds to appear, I get the urge to smash the monitor or throw my keyboard across the room. Can you blame me? Well, since the coding assistance improvements in ReSharper 8.x I’ve gotten way more peaceful, and hopefully you will too.

We’ve also fixed many other small assistance issues, like hangups during smart completion in VB, lags when erasing long symbol sequences, and more. Though most are minor, when taken together they result in a tangible performance improvement.

Code analysis is also an area we consider to be crucial from the performance perspective. Even though solution-wide analysis is carried out in the background, poor performance here can lead to noticeable lags in Visual Studio. That’s why we’ve made some tweaks in this area.

Many of you complained about lags in the user interface when performing some ordinary actions in the UI: lags during code editing, slow loading of context menus, slow auto-completion on JavaScript, and others.

It’s no secret that most of these problems are related to numerous tasks that ReSharper is doing in the background. These background tasks became our main target for optimization in 8.x releases.

The unit testing subsystem was also redesigned for ReSharper 8 to eliminate the key annoying lag that users complained about in ReSharper 7.

Your Help is Invaluable in Improving ReSharper’s Performance

Of course, we would never be able to find all these issues without the ReSharper community. Yes, we mean you, our valued customers and fans!

The main problem when fighting performance issues is that they are very hard to test and reproduce. The thing is, they are very sensitive to the environment: the complexity of your solution, installed Visual Studio plugins or NuGet packages, system components, and other factors. For obvious reasons, we are unable to test ReSharper on all possible environment combinations. And that’s where you can help us tremendously. 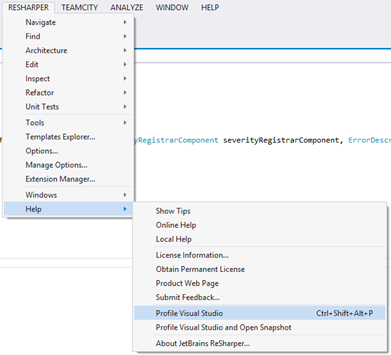 As outlined above, we made a lot of performance optimizations to bring you the improved ReSharper 8.x. But of course we’re not stopping there. For ReSharper 9, we plan to do a lot more work in terms of improving performance. Stay tuned!

ReSharper ReSharper 8
dotCover 2.7 EAP is OpenMore TypeScript Support in ReSharper 8.2
Comments below can no longer be edited. 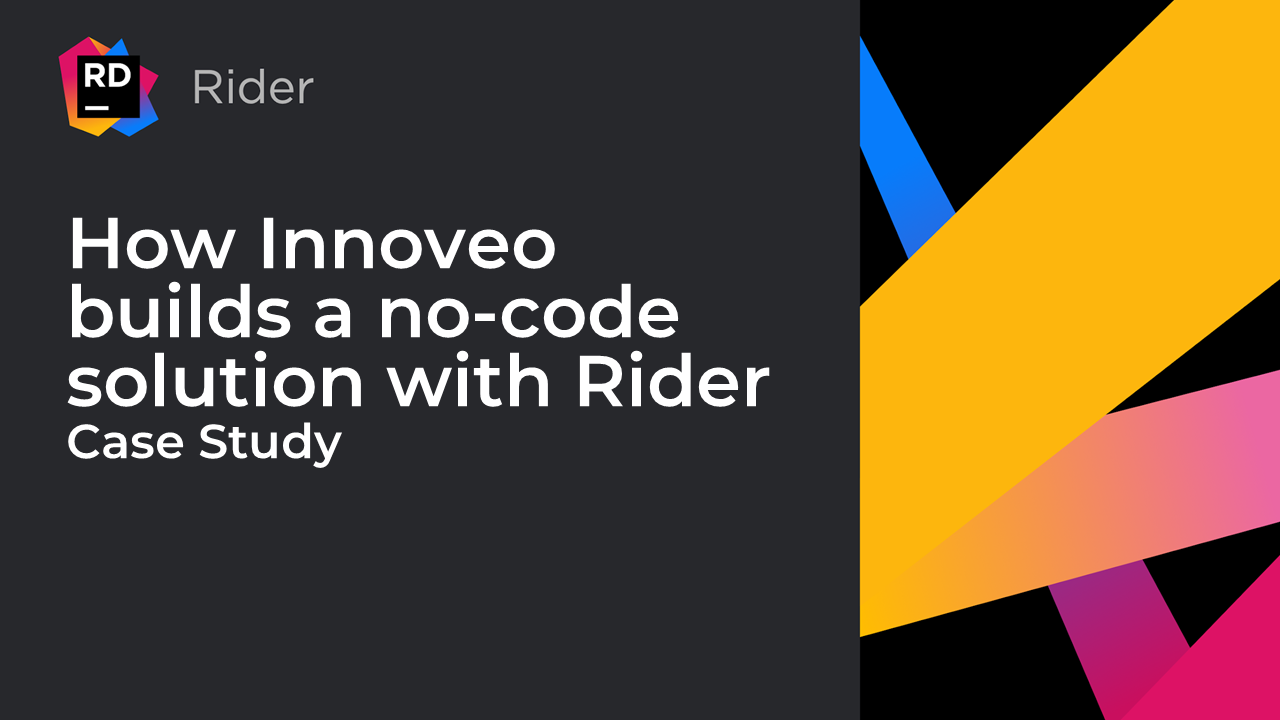 Join us Tuesday, April 27, 2021, 16:00 - 17:00 CEST (10:00 AM - 11:00 AM EST or check other timezones) for our free live webinar, OSS Power-Ups: Snoop, with Bastian Schmidt. Register now and get a reminder, or join on YouTube This is the third episode of our OSS Power-Ups series, where we want to put a spotlight on open-source .NET projects. Snoop is the swiss army knife when it comes to analyzing

Routing is at the core of ASP.NET development. In the latest 2021.1 EAP builds, ReSharper and Rider now offer some excellent new functionality to work with routes and route templates in ASP.NET. Let’s take a look what the .NET tools can do for you. Route completion Sometimes, it’s the little things that are the most helpful. Once you’ve declared a parameter in an action method, ReSharper or Rider