In the 2019.2 release, the dotCover team was mainly focused on the console runner tool. The result is some good news about the tool, including one important fix specially for .NET Core users:

Let’s try these brand-new features in action: we’ll profile some unit tests targeting .NET Core and Mono and we’ll do this on Mac. In addition, we’ll recall how you can use dotnet dotcover test.

Getting the console runner

The console runner is distributed as a .zip archive. When downloading the tool, make sure to select the target operating system: 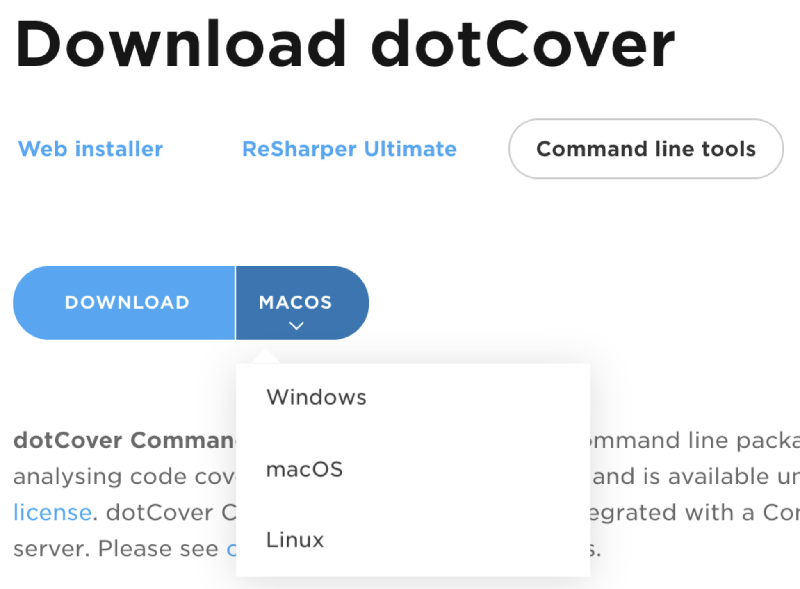 Another option is to get the console runner as a NuGet package:

After you download and unpack the console runner, it makes sense to add the tool’s location to system PATH (so that you can run it from everywhere). Note that the tool on Windows is dotCover.exe, while on Unix systems, it is dotCover.sh.

For sure, the most demanded feature for the console tool was .NET Core support. We added a new command that runs the dotnet driver: cover-dotnet or a shorter version – dotnet. It runs dotnet under coverage analysis (as if you specified the path to dotnet in --TargetExecutable).

When we want to get coverage of tests in some project, all we need to do is open the solution folder and run:

Here’s what will happen: 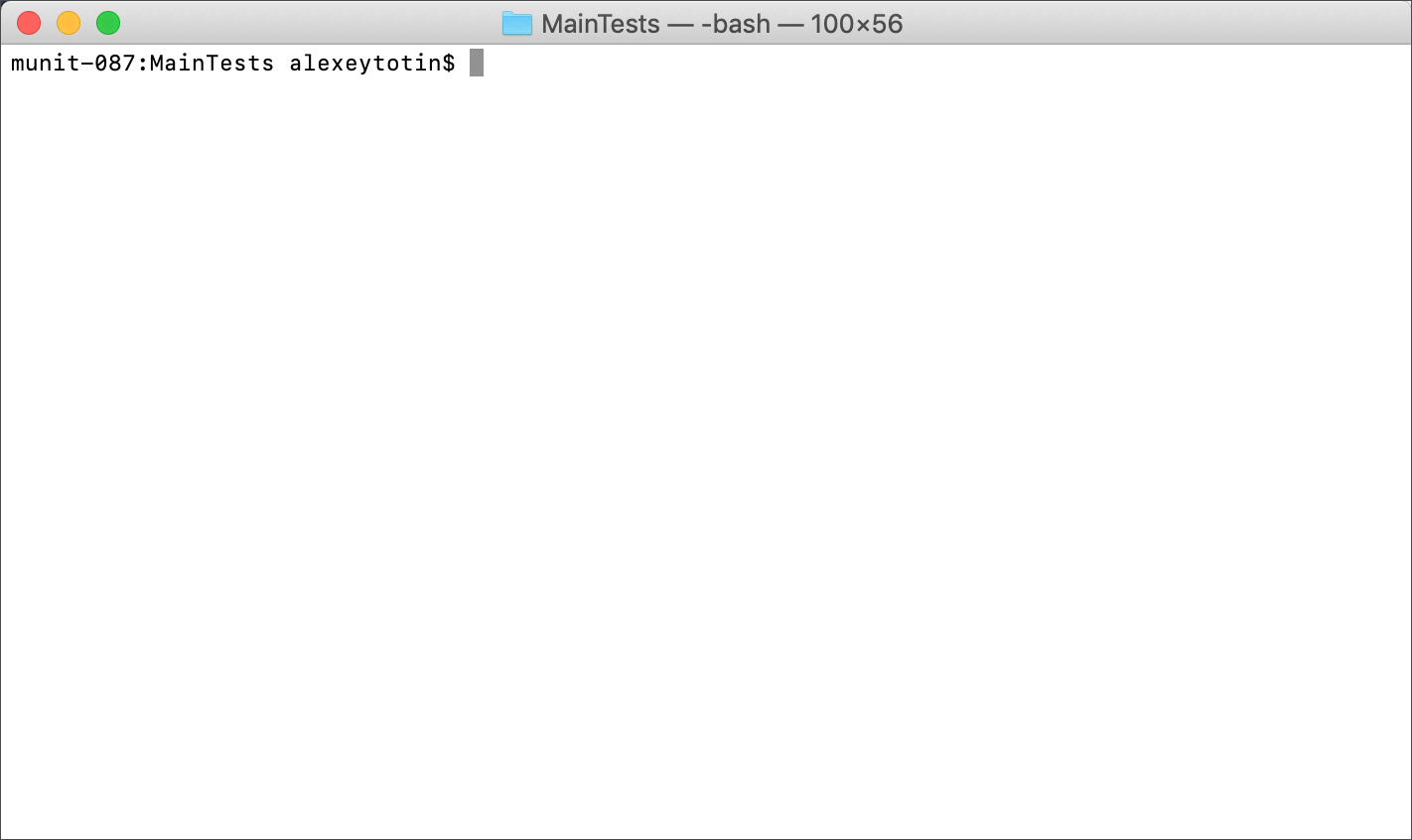 Some time ago, dotCover added the ability to run coverage analysis directly via the dotnet driver:

Initially, the feature was added as a workaround for this issue. The issue is fixed in 2019.2, so, technically, the workaround is no longer needed. Nevertheless, many dotCover users find this ability useful in different cases. The main advantage here is that you don’t need to download the dotCover console runner (a plus in, say, docker containers). So, we will keep supporting this feature.

We did make some changes in 2019.2. The main change is the name of the package you must specify in .csproj.

Here are the steps to make dotnet dotcover test work (steps 1-4 are made only once per project): 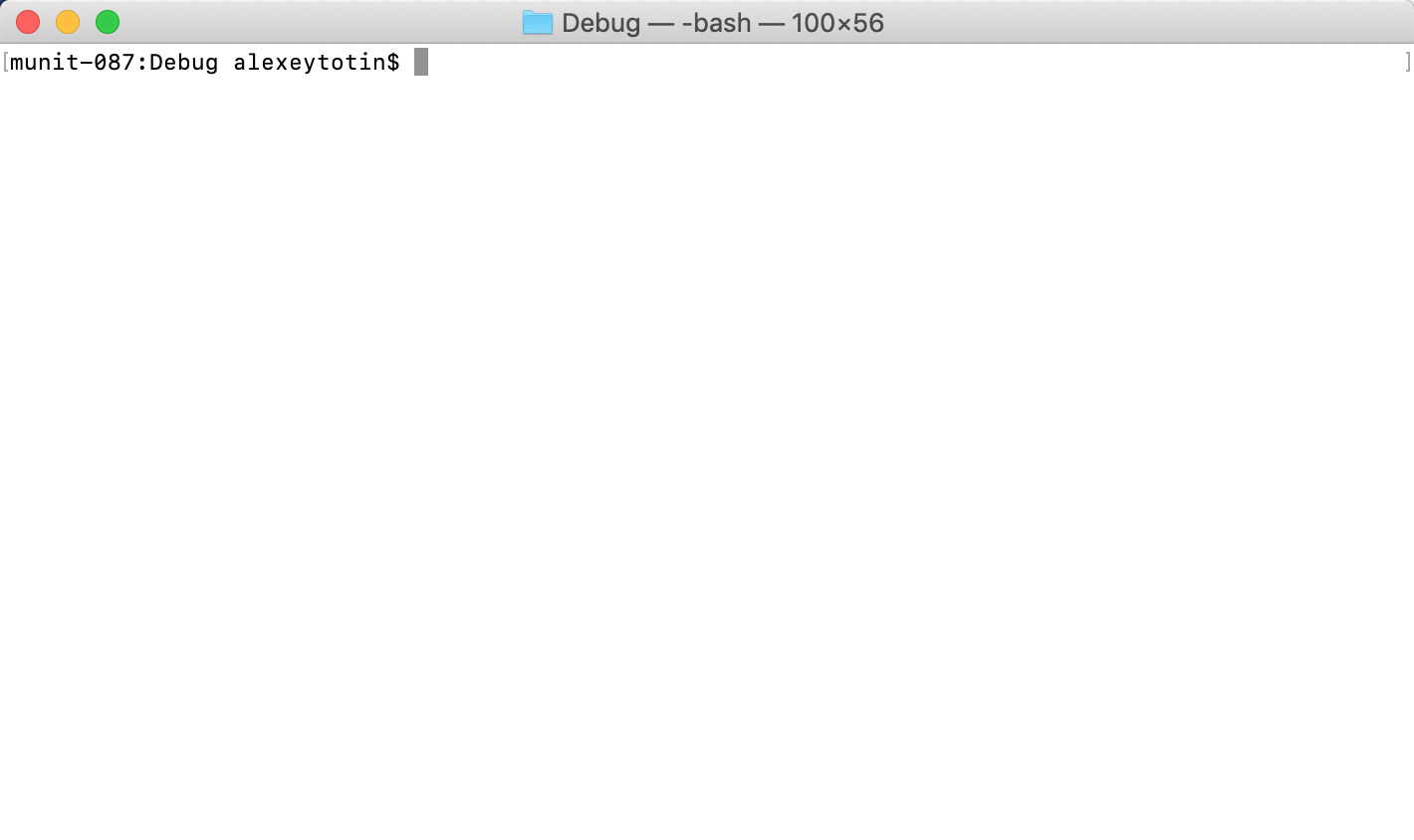 Unfortunately, there are a number of known issues with Mono projects for now:

We look forward to your questions and remarks – feel free to ask in the comments below! It’s also worth mentioning that dotCover is a part of ReSharper Ultimate which is available for download here.