The recording of our webinar, .NET 5 Dependency Injection, with Steve Collins. Subscribe to our community newsletter to receive notifications about future webinars.

Since the release of .NET Core (now.NET 5), more developers are making use of dependency injection by using the default Microsoft Dependency Injection container that comes out of the box with .NET Core. This default implementation is sometimes limited in what it can do when compared to the features found in other containers available for the platform. In addition, there are some pain points that you may encounter if you have not read all of the documentation.

This talk will take you beyond the basics of the Microsoft container and covers more complex topics such as:

Steve Collins
Steve Collins is an independent software developer with over 25 years’ experience in the industry working with Microsoft technologies.

Steve has been giving talks in person and virtually to user groups and community conferences around the UK, focusing on his pet subjects of Dependency Injection and Configuration in .NET. 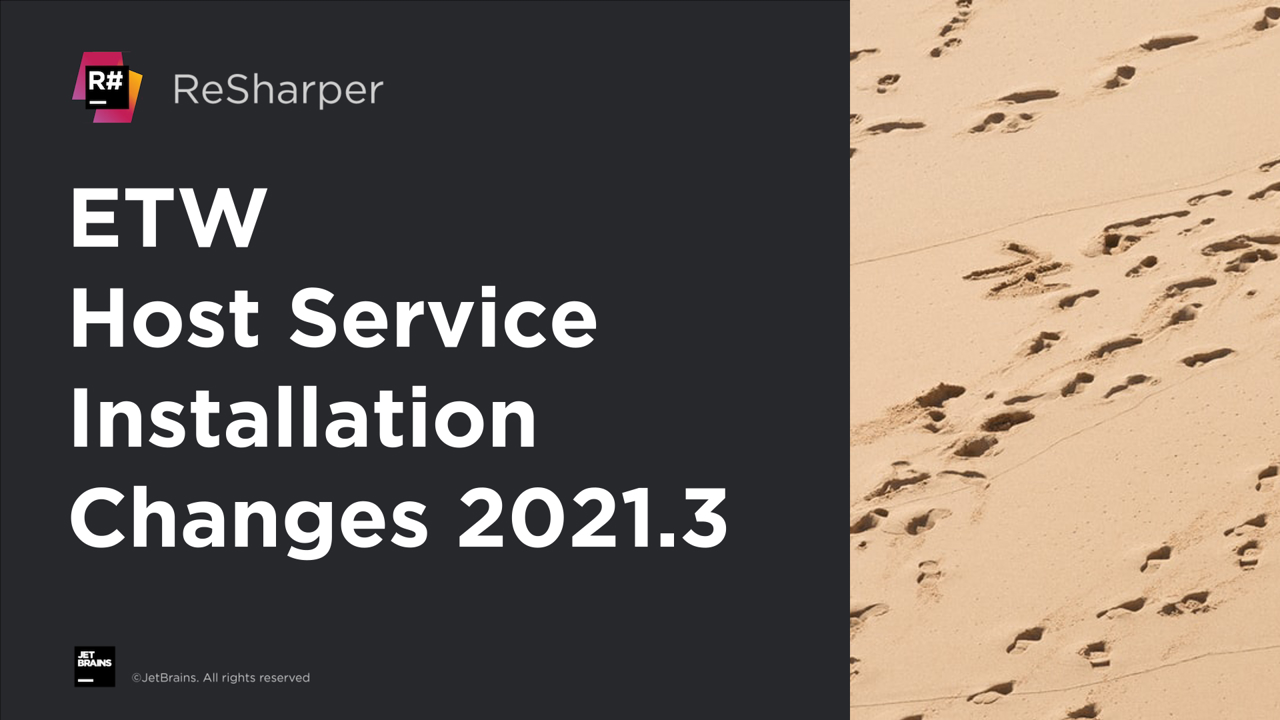 Changes are coming to the installation process for our .NET Tools, specifically ReSharper and Rider. The JetBrains ETW Host Service will now be delivered through a standalone installer, allowing you to choose the bitness (x86 or x64). In addition, the change will allow us to deliver critical security updates out-of-band to the service. Event Tracing For Windows (ETW) Host Service Event Traci

Hello everybody! We’ve just released the second bugfix update to ReSharper and Rider 2021.2. Let’s go through the highlights of these builds. ReSharper The JetBrains.ReSharper.GlobalTools package is compatible with .NET Core 3.1 again (RSRP-485977).We’ve fixed a number of issues in support for C# 10's constant interpolated strings.We’ve fixed the false positive errors in Blazor projects on b 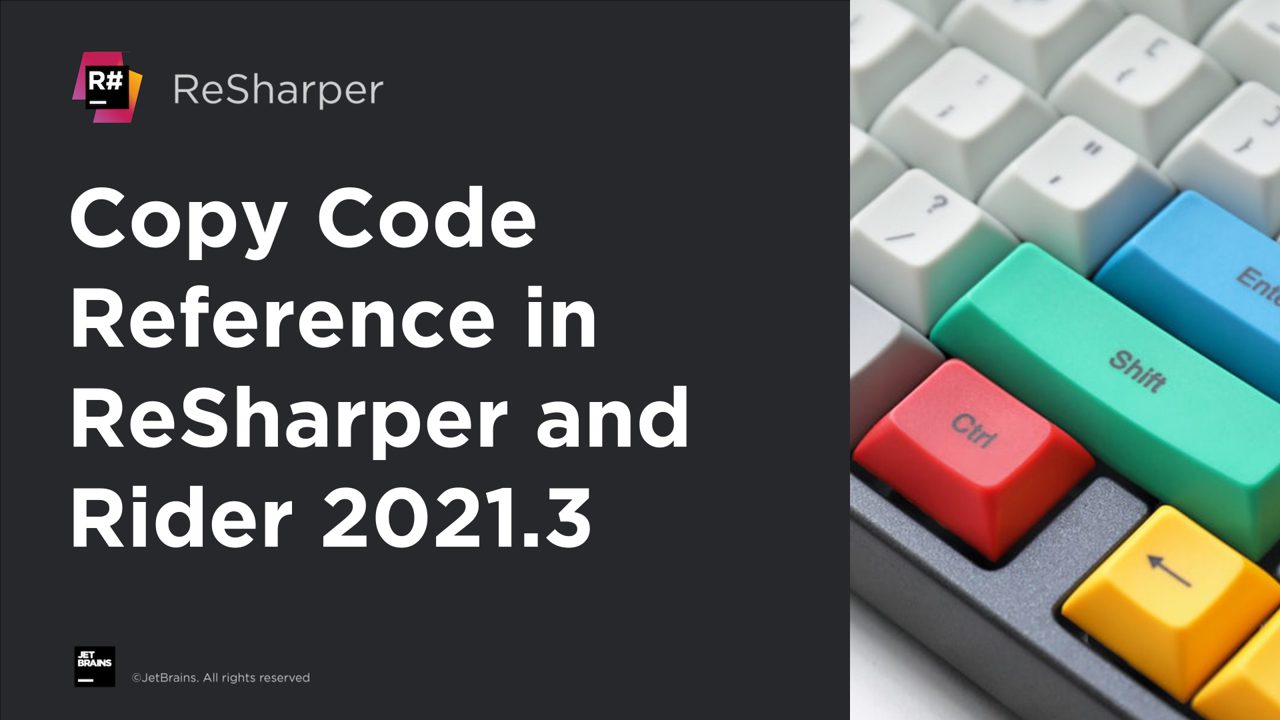 Copy/paste is probably the most used action by anyone using a computer. But how do you copy the thing you want to copy? Say you are in a method in the editor – how do you copy a link to the current line on GitHub? Or copy the current namespace, class name, or method name to the clipboard? ReSharper and Rider keep you in the flow of coding, without having to jump through hoops to copy this informat

The recording of our webinar, Profiling and Fixing Common Performance Bottlenecks, with Steve Desmond, is now available. Subscribe to our community newsletter to receive notifications about future webinars. Performance is paramount when it comes to user experience. Studies have shown that faster apps lead to better outcomes, while slow sites lose customers and sales. So why are there so man