First of all, we’ve deprecated the On Save actions and replaced them with the File Watchers plugin. The new functionality supports not only gofmt and goimports, but also gometalinter and any custom user commands. The commands configured with File Watchers are applied not only on manual save but even when you switch your focus from the editor.

If you have previously configured On Save actions, the IDE will prompt you to install the plugin and configure everything automatically. If you want to set it up from scratch yourself, install the plugin, then go to Settings | Tools | File Watchers, and click the Plus button to add go fmt, goimports or gometalinter.

To make the File Watchers plugin work with Go tools, we’ve supported the $GOROOT$, $GOPATH$, $GoFileImportPath$, $GoExecPath$, and $GoBinDirs$ macros. Now you can use these not only with File Watchers but also with External Tools and Run Configurations.

The Navigate to Test action (available via Ctrl+Shift+T or Cmd+Shift+T on macOS) now integrates gotests. It is able not only to navigate between a test and its test subject, but also to generate tests for a package, file, and function.

The Go Generate action, earlier available as an inspection, can now be called on a folder. You can now do it either by calling the action after selecting a folder in the Project tool window, or by using the gutter icon next to a go:generate statement in the editor:

1. The IDE now alerts you if you try to index a map or a slice which is not initialized yet (so you can get a panic in runtime):

2. If you have a type that is unused and is either unexported or resides in a main package or tests, the IDE offers to safely delete it along with its functions:

3. The IDE alerts you if you specify an explicit type when declaring a variable or a constant where the compiler can infer it automatically. In this case, the IDE offers quick-fix to remove the type.

5. The intention action that initializes structs (added earlier) has been updated and now supports arrays:

For those of you who use database/sql, jmoiron-sqlx or markbates/pop in your code, you may have noticed that the IDE now offers coding assistance for SQL statements.

The coding assistance includes syntax highlighting, basic code completion, and validation with regard to the selected dialect.

That’s it for now. Hope you’ll enjoy the update and find it useful. As always, bug reports, feature requests and simply general feedback are very much appreciated in our issue tracker.

Great news for today! GoLand 2020.3 Release Candidate is out. If no critical issues are found, this build will become the official release version. As usual, you can get this RC build via our Toolbox App, from the website, as a snap package (for Linux), or directly from GoLand – just select Automatically check updates for Early Access Program in Preferences / Settings | Appearance & Behavior | System Settings | Updates. Please note that to use GoLand 2020.3 RC, you need to have an active subscription or start a 30-day evaluation period. Also, we’ve stopped providing nightly builds until th
November 27, 2020 by Ekaterina Zharova 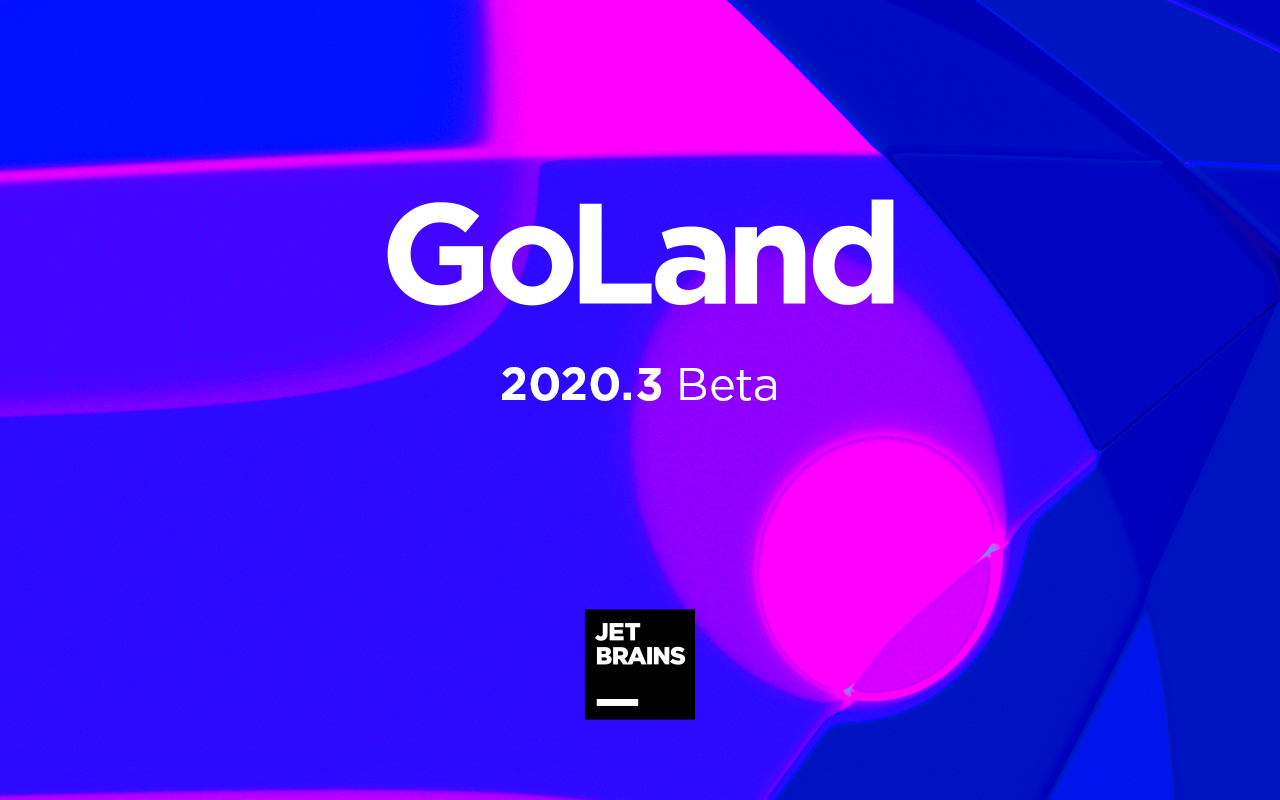 We’re getting closer and closer to the release of GoLand 2020.3! The Beta 2 build is here with a bunch of bug fixes! You can get this build through the Toolbox App, by downloading it from the website, or by using a snap package (for Ubuntu). Or you can update from right inside GoLand by selecting Automatically check updates for Early Access Program in Preferences / Settings | Appearance & Behavior | System Settings | Updates. — GO-8441 — Navigate to method now works in scratch files for exported methods. — GO-10111 — Type conversions of composite literals to 'interface{}' inside 'if' s
November 19, 2020 by Ekaterina Zharova
Subscribe