The wait is almost over, IntelliJ IDEA 2017.3 RC is available for download! Here’s an overview of the most interesting updates to the build. 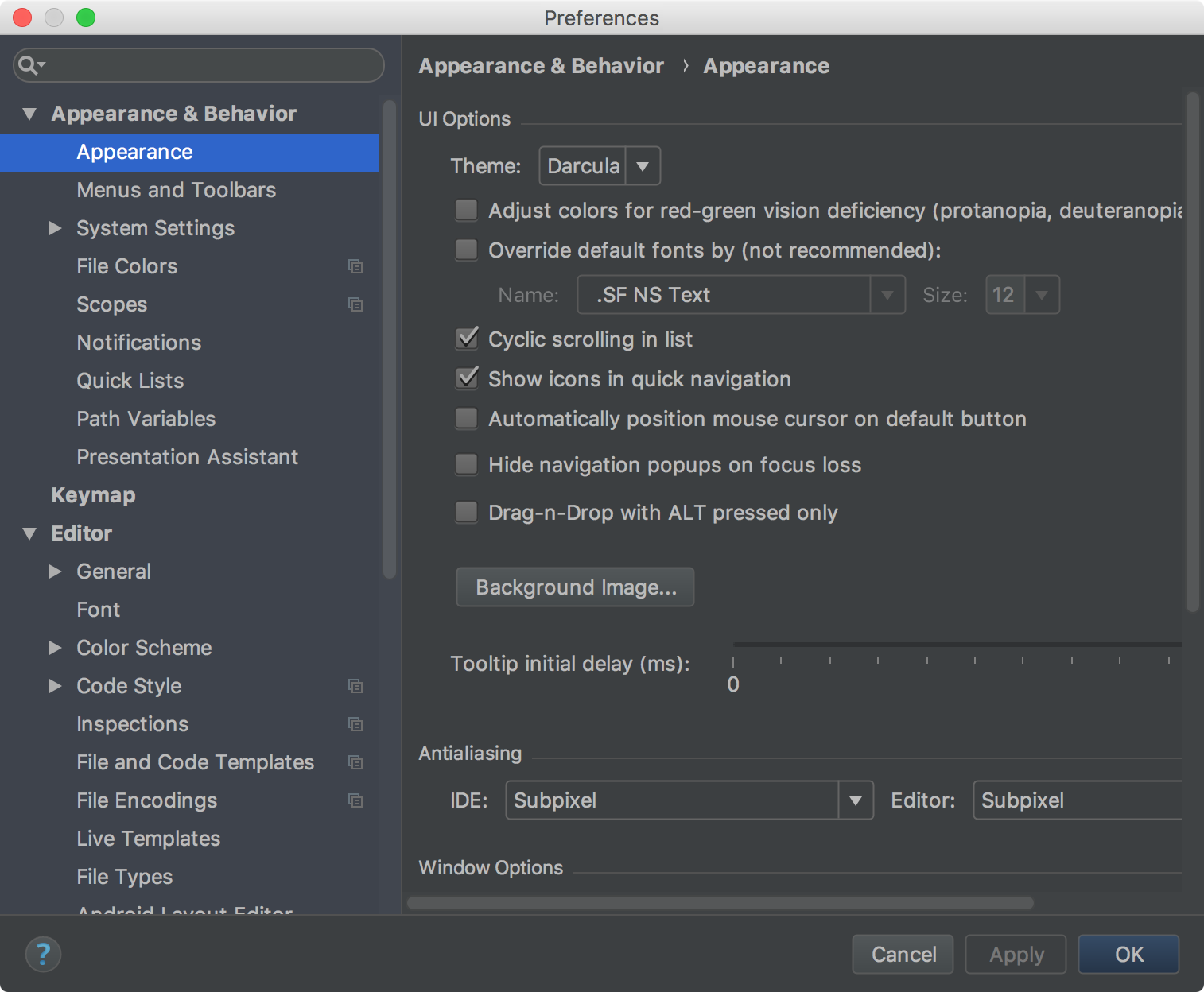 In other news, the Kotlin plugin bundled with the IDE has been updated to Kotlin 1.2 Beta.

To fully satisfy your curiosity, check out the release notes.

Why not try the new snaps method to install the IntelliJ IDEA EAP builds on Ubuntu?

If you haven’t tested our IntelliJ IDEA 2017.3 yet, now is definitely the time. We are extremely appreciative of any feedback, so please provide your suggestions via Twitter or issue tracker.