Good news! An RC build of the IntelliJ IDEA 2017.3.3 bug-fix update is ready. We encourage you to download the RC build from Confluence (or via Toolbox App) and try it right away.

Also, a feature for auto-formatting request results has been implemented in the new REST client.

This update contains important bug fixes and overall improvements from the latest EAP build. You can notice that JDK has been updated to version: 1.8.0_152-release-1024-b11 x86_64. The updated JDK fixes the following bugs:

The release notes for the IntelliJ IDEA 2017.3.3 RC build are available here.

Please give the RC a thorough try, and don’t hesitate to share your feedback with us: Twitter, issue tracker 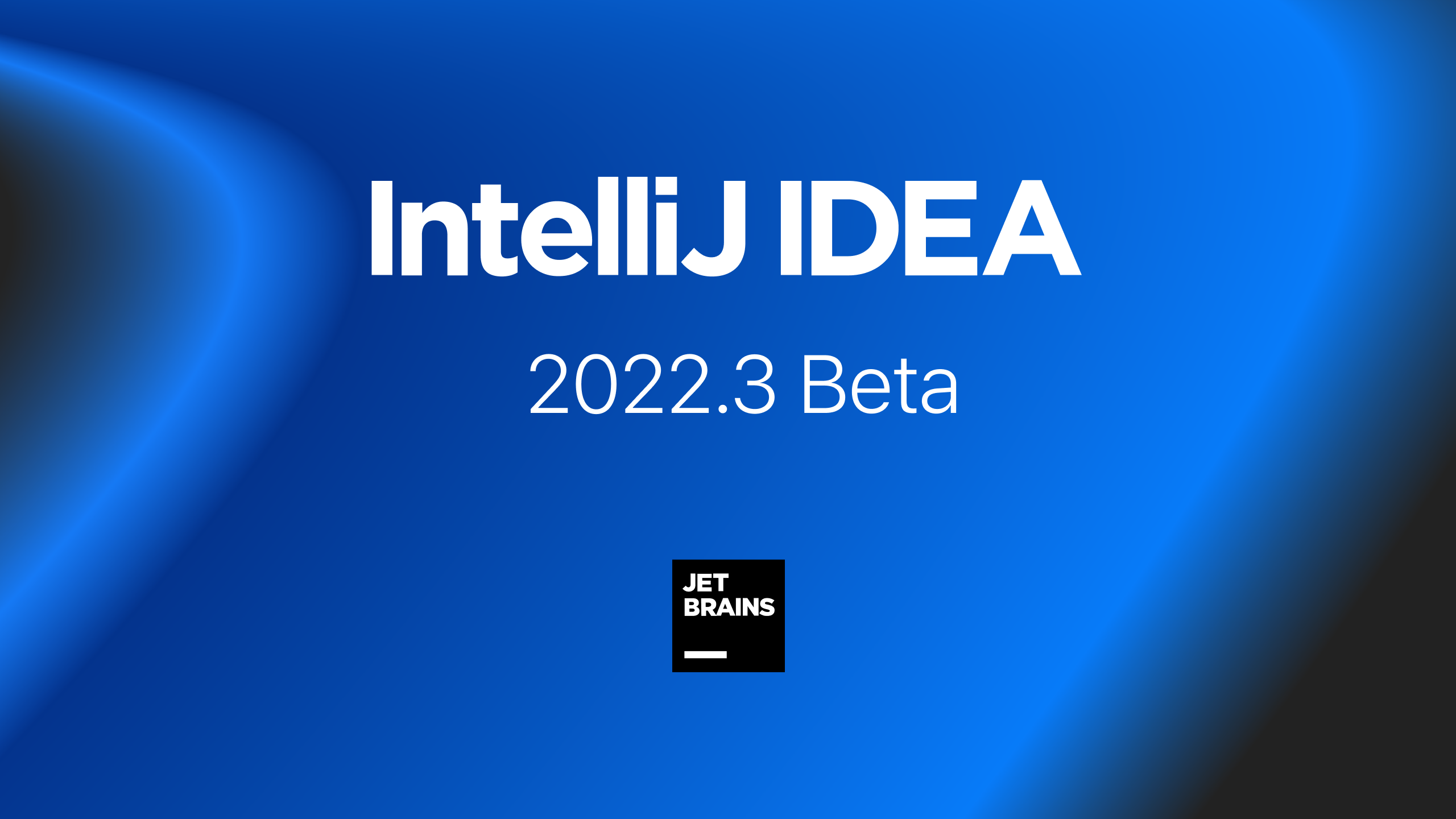