Hopefully everyone has recovered from the holidays. November is probably one of the craziest months, a sharp contrast to late December and early January which are some of the quietest ones, at least in my experience. People are wrapping up the year’s results, making plans for the year ahead, and of course, enjoying the holidays. If you had holidays like we did, this January digest might be helpful for updating you on what has happened in the community during the last month. If not, I hope you find the news and articles interesting anyway. If you missed all the champagne and watched the blogs and social accounts closer than we did, please feel free to share the missing news in the comments. Since Trisha, your regular host is still on maternity leave; I will do my best to fill in for her for this. 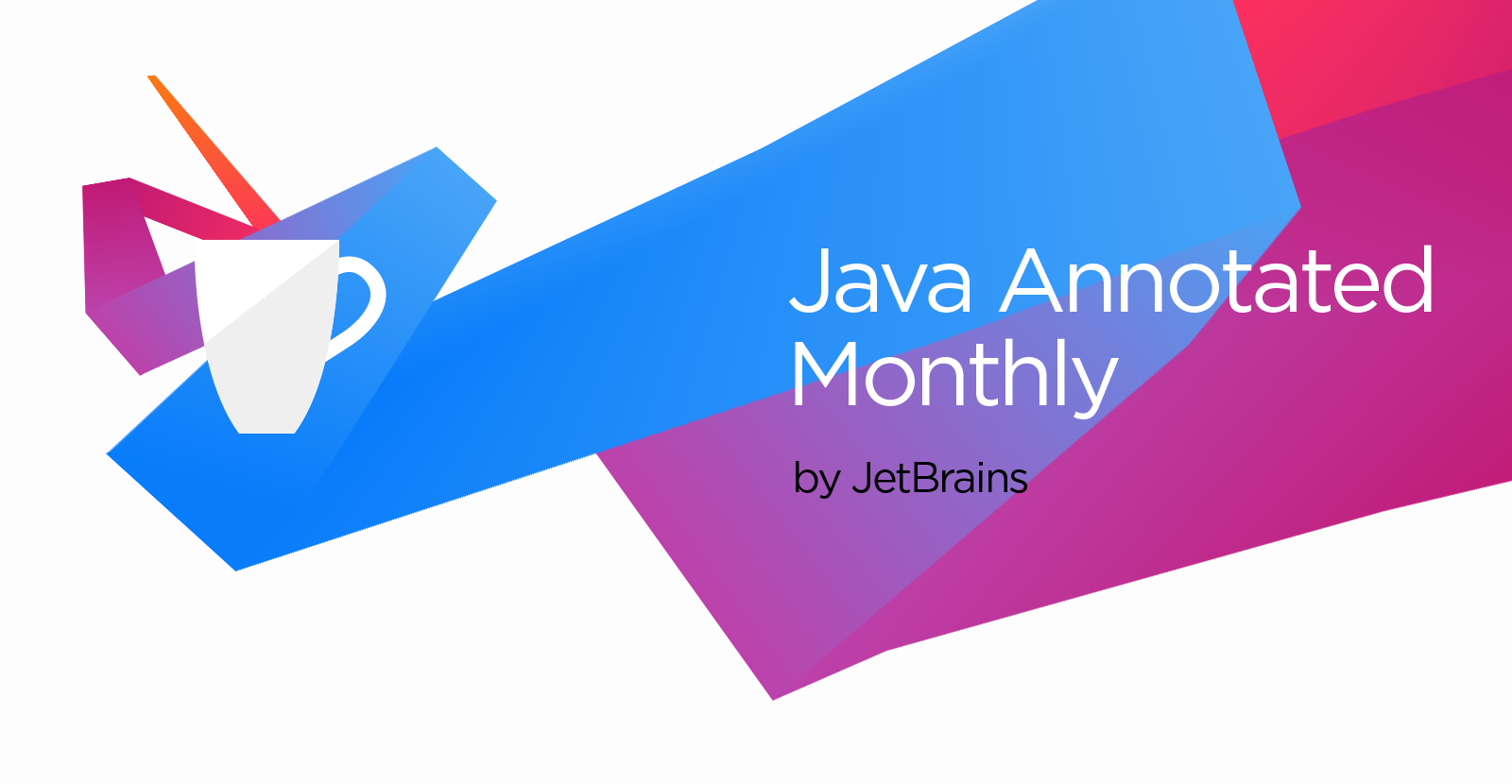 SpringOne Platform that took place last December in San Francisco was probably one of the latest conferences that we attended. The videos of the talks are already available. The talks cover lots of useful stuff from what’s new in the latest Spring releases to best practices and how-tos. If you’d like to know more about the most important news announced there, make sure to read the post on it by InfoQ. One of most intriguing topics I found was PFS (project riff).

If you’d like to have a broader picture of what has happened in the Spring community over the last year, read the post by Josh Long on it.

The end/beginning of the year is a good time to look at not only the past but also the future. If you’re curious about what the future of Java might be, make sure to read the post on it by InfoQ. The post has a recap of what happened last year (e.g. new release cycle) and outlines the plans for the following releases, incl.:

If you care more for what you can actually put your hands on rather than just their plans, we remind you that there are at least two things you can already try right now: the JDK 10 early builds and the early builds of Valhalla (value types).

To see the exact schedule and list of features of the Java 10, you can check out this page.

If you’d like to refresh your knowledge on what the Amber project is (local variable type inference, enhanced enums, enhancements to lambda expressions, pattern matching, data classes), you may want to have a read of a post on it by Mahmoud Anouti.

To amuse yourself, you can read the threads on Reddit on what features make Java stand out from other languages as well as a bit on its weaknesses.

Finally, there are two quick updates on books about Java. First, the new third edition of the most famous book of all time Effective Java by Joshua Bloch is out. The new edition covers the recent changes in the language. Second, the most popular Java snippets from Stack Overflow Documentation were converted in a free PDF ebook.

There is some interesting news related to static code analysis:

Here’s a list of some of the other interesting articles found on the web recently:

That’s it for now. Last but not least, our long-time friend, a Java and IntelliJ IDEA advocate, and known author of the Java Specialists Newsletter, Heinz Kabutz, launched a comprehensive video course on how to get started with IntelliJ IDEA. If you’re new to IntelliJ IDEA, go ahead and sign up for this free course.

Note, the list above is by no means the complete list of all the news or articles, but rather the list of what we’ve noticed and found interesting. Please do share any other news you find interesting in the comments! And of course, don’t forget to subscribe to receive this digest via email.