In this interview, we talk to Victor Careil about the Voxel Plugin and Victor's experience with ReSharper C++ for Unreal Engine development. Hi Victor, can you please tell us a bit more about yourself and your software development experience?Hi! I’m a software developer with a passion for computer graphics and video game development. I’ve been working with C++ in Unreal Engine for a bit more than four years now. I attach a great importance to dev workflows and iteration times, which is one of the reasons I use ReSharper. Your main project is the Voxel plugin. What is the main benefit game d 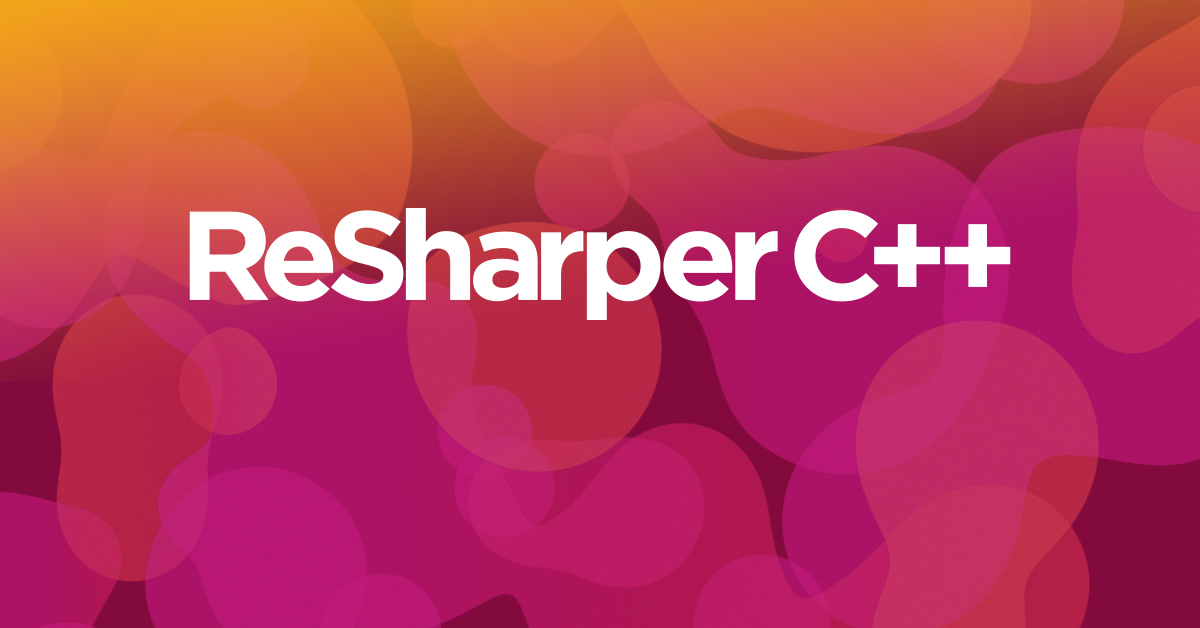 When you hear the name ReSharper, you likely think about a tool for C# first. And indeed, for more than 10 years ReSharper was oriented toward .NET development, from C# to VB.NET and others. But 5 years ago, we announced ReSharper for C++, an extension to Visual Studio for C++ developers. While we can’t say that it changed the world completely, it definitely changed the way we and many other developers think about ReSharper, as well as the way C++ developers work in Visual Studio. Let’s talk to the team about the challenges they faced, the choices they made, and their vision for the future.

Phil Nash has joined us recently as a Developer Advocate for C++, Objective-C and Swift tools. Here we talk to Phil about his experience and interests and introduce him to all of you. Twitter: @phil_nash Blog: levelofindirection GitHub: philsquared A: Hi Phil, and welcome to the JetBrains team! Let’s talk about you. Can you please share a bit about yourself? P: Hi Anastasia. Thanks for having me here. A bit about me? Well, I've been programming since I was 9. Like most who came of programming age in the early 80s, I started with various versions of BASIC on 8-bit home computers (ZX-81, ZX-