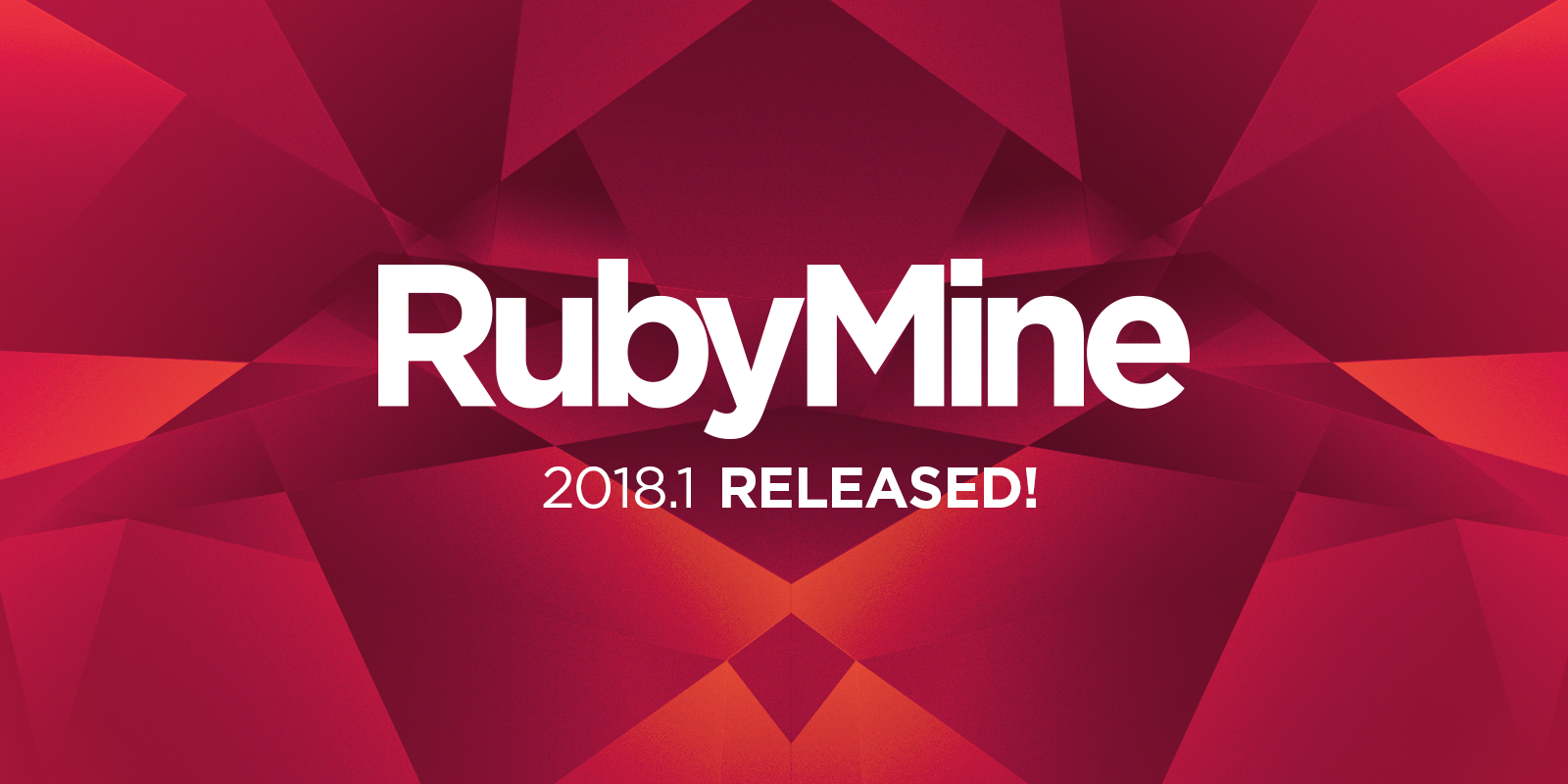 See the release notes for the full list of improvements, and please report any issues you encounter.

The first Early Access Program of 2022 has started! As always, you are welcome to try the new features before the official release, and we are looking forward to hearing your feedback. Here are the main highlights of the first EAP build: Ruby and RBS Support for new language features New inspections YARD support Improved autocompletion for the @overload tag Redesigned New Pro

RubyMine 2021.2.4 is now available! You can update using the Toolbox App or right from inside the IDE. You can also download RubyMine 2021.2.4 from our website. You’ll find the following important fixes in this update: Fixed the issue with running Ruby scripts with a WSL1 / WSL2 remote interpreter: RUBY-28915. Fixed the issue with saving the Show the files and features loaded option in a Cu

Hello everyone, RubyMine 2021.3 is now available! Below is a brief overview of the most notable features. For a detailed description of this update, please visit our What’s new page. Support for remote development workflow RubyMine now supports an early version of the remote development workflow. It allows you to connect – from anywhere in the world – to a remote machine running a RubyMine backen

RubyMine 2021.2.3 is now available! You can update using the Toolbox App or right from inside the IDE. You can also download RubyMine 2021.2.3 from our website. Moving to JetBrains Account For Trials of IDEs Please note that starting from this build, you will need to provide your JetBrains credentials to use the trial product versions. Bug-fixes You’ll find the following important fixes in this u