Finally, AppCode 2016.1 is here, so download and try it right now! And if you’ve already installed the AppCode 2016.1 RC2 build, then simply keep using it, since it’s the same as the released one. 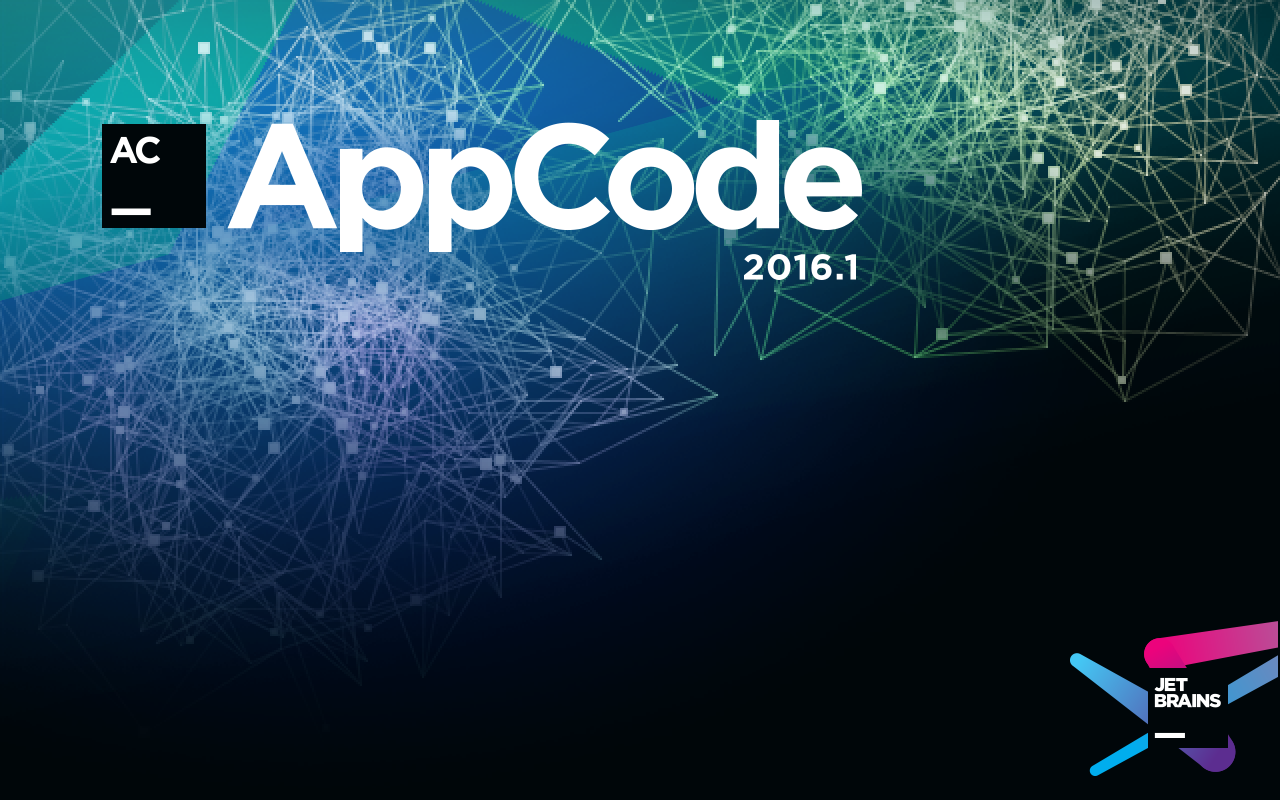 This release delivers a lot of fixes bringing correct parsing and resolve for the following Swift constructions:

Now you can edit your Podfiles with all the keywords supported in completion, including use_frameworks, inherit!, abstract!, abstract_target and others. See all these changes in action in the short demo below: 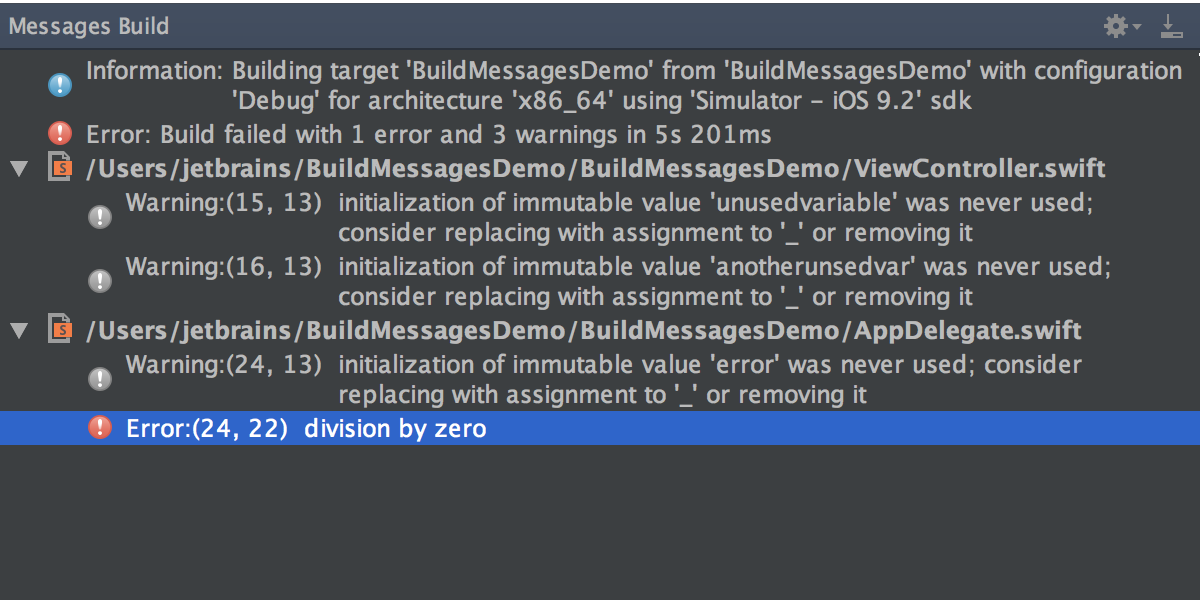 Parsing of build messages is reworked in the release: now the Messages tool window (⌘0) displays all errors and warnings in a convenient way, skipping all irrelevant information. 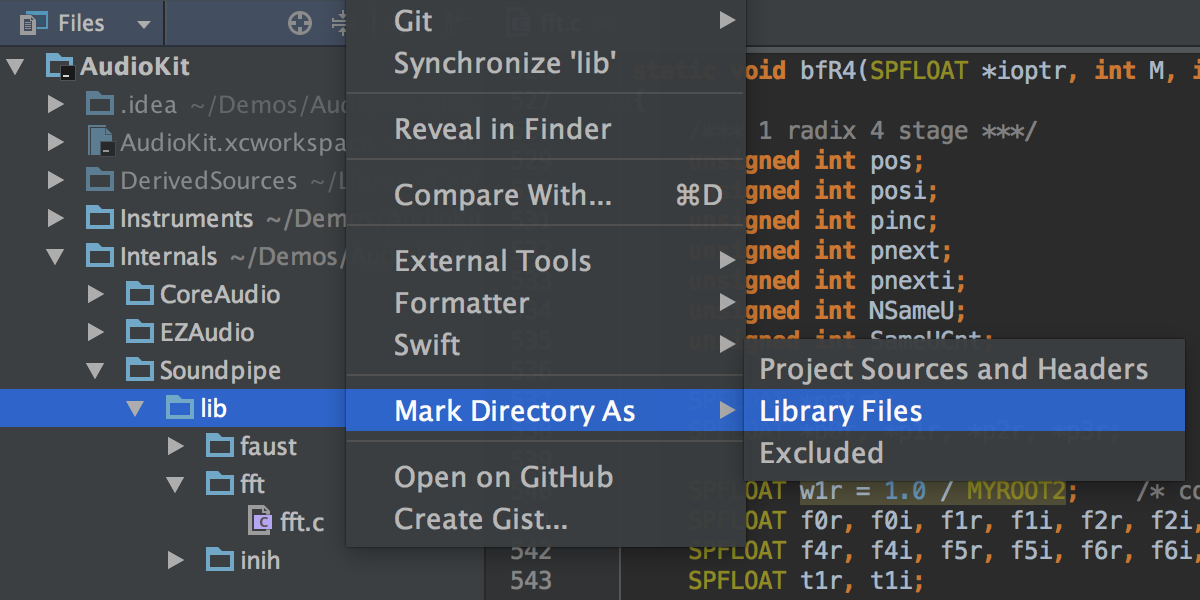 A new context menu called Mark directory as is available for folders in the Files view. It allows you to manage indexing, code completion, code generation or navigation features by manually setting any source directory as:

Read how to use it and tune any of these options in your project.

You may know that AppCode shares the same codebase for C++ support with CLion, our cross-platform IDE for C and C++. In addition to changes made by the AppCode team, this release delivers a huge number of C++ improvements made by the CLion team including:

To learn more, please visit the What’s new page on our website or just download AppCode 2016.1, try it and let us know what you think in the comments section below!

The new version helps you analyze the structure of your application by generating UML class diagrams for Objective-C and Swift. It also improves code documentation, generation, and formatting, and is aligned with the latest Xcode versions and new Swift language features.

The AppCode 2022.1.4 bug-fix update is here! Build 221.6008.18 is available from our website, via the Toolbox App, or via a patch from the IDE itself. DOWNLOAD Here are the highlights: Fixed the issue causing text flickers in the Commit details pane (IDEA-284246). Fixed the Run Git hooks checkbox in the Before Commit section of the Commit tool window (IDEA-264817). Changing the .iml file no longer removes associated Git mapping (IDEA-295303). Fixed the issue causing the external diff tools for directories to malfunction (IDEA-295565). The full release notes are available here. Your

Hi everyone, The release of AppCode 2022.2 is approaching, and the Release Candidate (build 222.3345.115) is now available for download on our website. In this build, we fixed the module map packs to prevent dependencies from being mixed up (OC-22616). The full release notes are available here. You need to have an active subscription or start a free trial to use this build. Your AppCode team JetBrains The Drive to Develop

Hi, The Beta version of AppCode 2022.2 (build 222.3345.83) is available for download now. You can get it from our website, via the Toolbox App, or update from the 2022.2 EAP6 build via patch. This build addresses performance regressions related to project loading in AppCode. We’ve managed to improve the times for both initial and subsequent project opening, which should help you avoid annoying delays and start coding faster. The full release notes are available here. DOWNLOAD APPCODE BETA Your AppCode team JetBrains The Drive to Develop