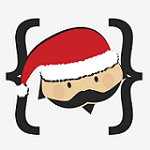 The closer Christmas gets, the more license requests our Community Support department receives. We could never hope to get through them all if it weren’t for JetBrains Santa with his Christmas magic.

Here’s one letter from a couple of years ago that comes to mind:

”Hello, Mr. Santa Claus. I am a poor, young indie developer. How difficult it is to try to become independent. Especially here in Russia. Because of the snow and bears. I put on warm gloves and coat to keep warm while working in vim. But one morning I downloaded the trial version of Intellij IDEA and the sun rose for me. I was in love and it warmed me up inside. These were happy trial days. But they have ended. And the cold again shackled me. I wish I could have $249 for the purchase of Intellij IDEA, but I have none and I am sad. I so enjoyed the power and beauty of Intellij IDEA in python, actionscript and javascript, that totally forgot about my poverty. I’ve been good this year, at least i tried. Dear Santa, please, leave the license for Intellij IDEA under my christmas tree. Your poor Eugene.”

This plea made us all smile inside, and of course, Santa granted Eugene his wish in the spirit of Christmas.

Do you want a JetBrains product license bad enough to write something like this, for all to see? If so, go ahead and publish your original wish request to JetBrains Santa anywhere public. Then post that unique link as a comment here on the Company Blog, no later than December 24. If it turns out to be the most convincing, heart-felt and touching story of all, your wish will be granted. JetBrains Santa guarantees it.

Never stop dreaming and developing with pleasure!
— Your Santa Service at JetBrains

christmas fun humor
Kotlin Milestone 4 Hits the Street!Code Wars 2013 – Prepare for Battle!
Comments below can no longer be edited.

214 Responses to Santa Service at JetBrains

In the second quarter of 2020, we resolved a number of security issues in our products. Here's a summary report that contains a description of each issue and the version in which it was resolved. 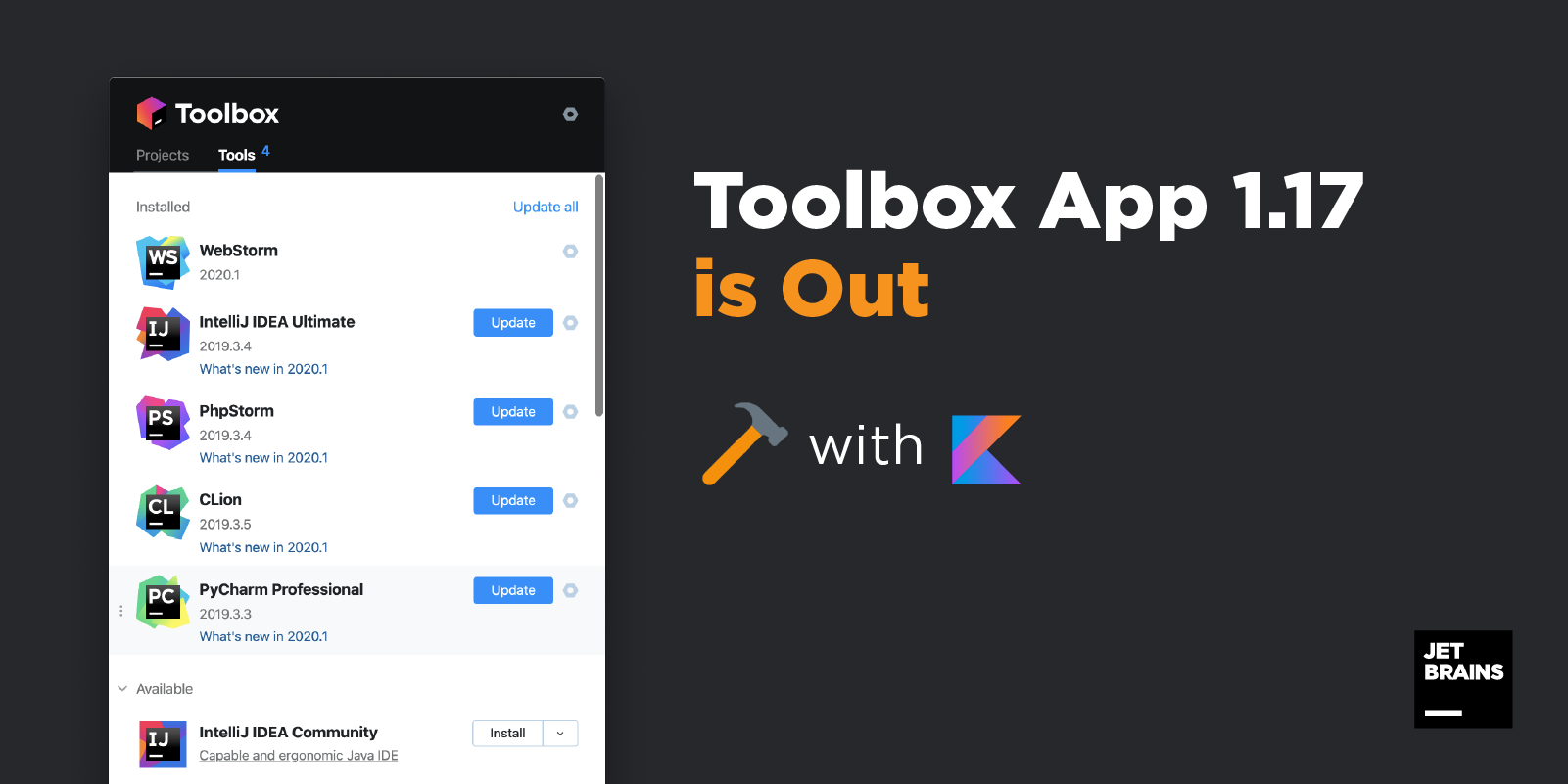 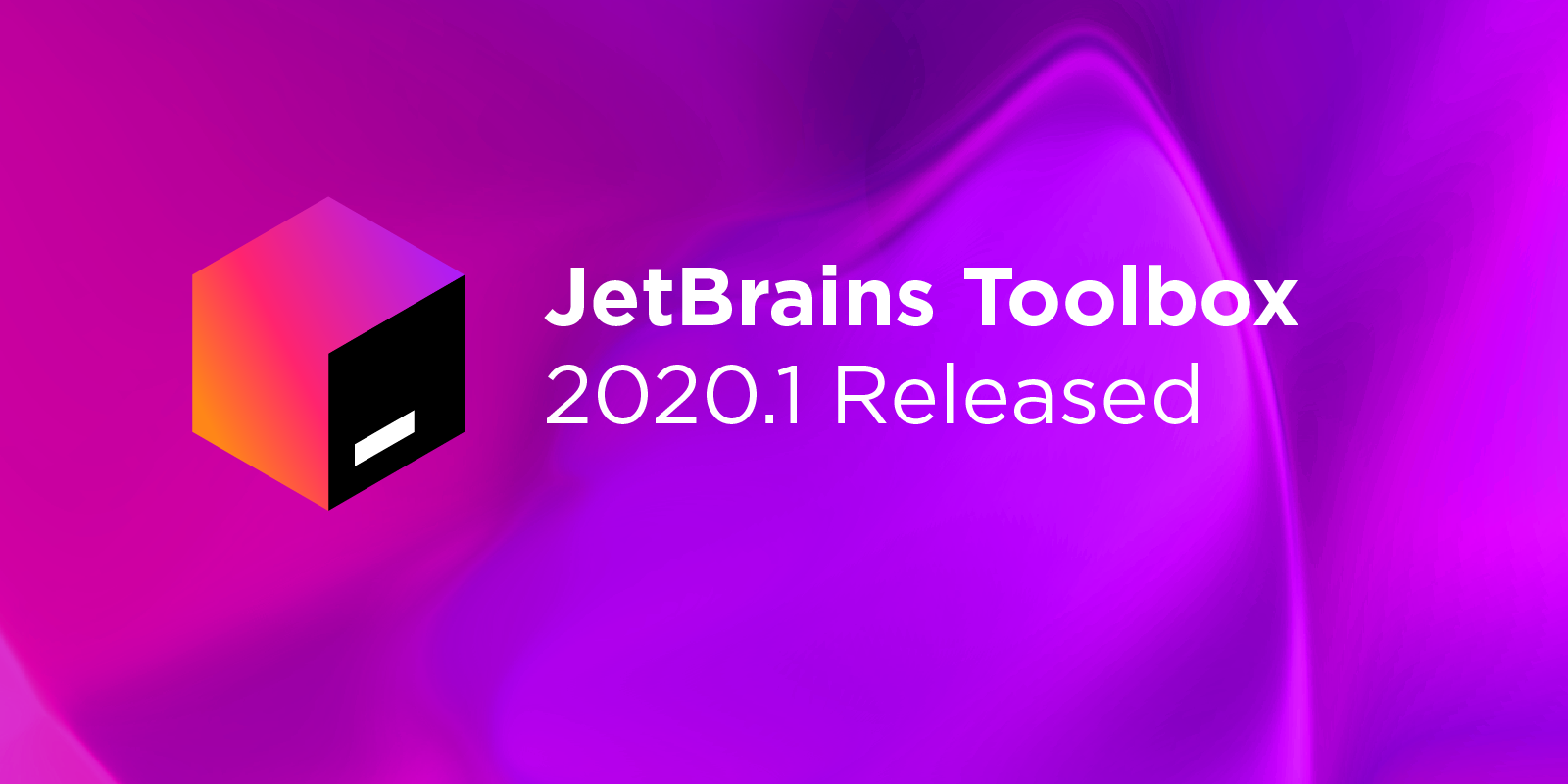 The time has come to update your tools and start using their new features. All the JetBrains IDEs are now polished and new, ready for you to create something great. Take a look at this short summary of what you can find in the new versions of the JetBrains IDEs. We would also like to remind you that the easiest way to update your tools is via the Toolbox App. Download the Toolbox App IntelliJ I