With the emergence of Python as the go-to language for data science, it was only natural for JetBrains’ PyCharm to be eventually equipped with data science features. Based on the feedback that our team received over the past year, we have been working to significantly improve PyCharm’s support for data science. During this process, it became evident that data scientists and software developers have different workflows and expectations of their tools.

As a result of that process, we decided that the best course of action would be to use PyCharm’s IDE engine as the foundation for a brand new IDE that is focused solely on data science. Today we are thrilled to share some of the details about this new IDE with you and also invite you to join its EAP.

The working name of the IDE is JetBrains DataSpell (the final name may change when it’s released). JetBrains DataSpell offers a productive developer environment for data science professionals who are actively involved in exploratory data analysis and prototyping machine learning models.

To sign up for the EAP, please submit the short form on the official page. Please note that we will send invitations gradually and not to everyone at once. Don’t worry—after you’ve signed up, you’re guaranteed to get an invite in your Inbox sooner or later. 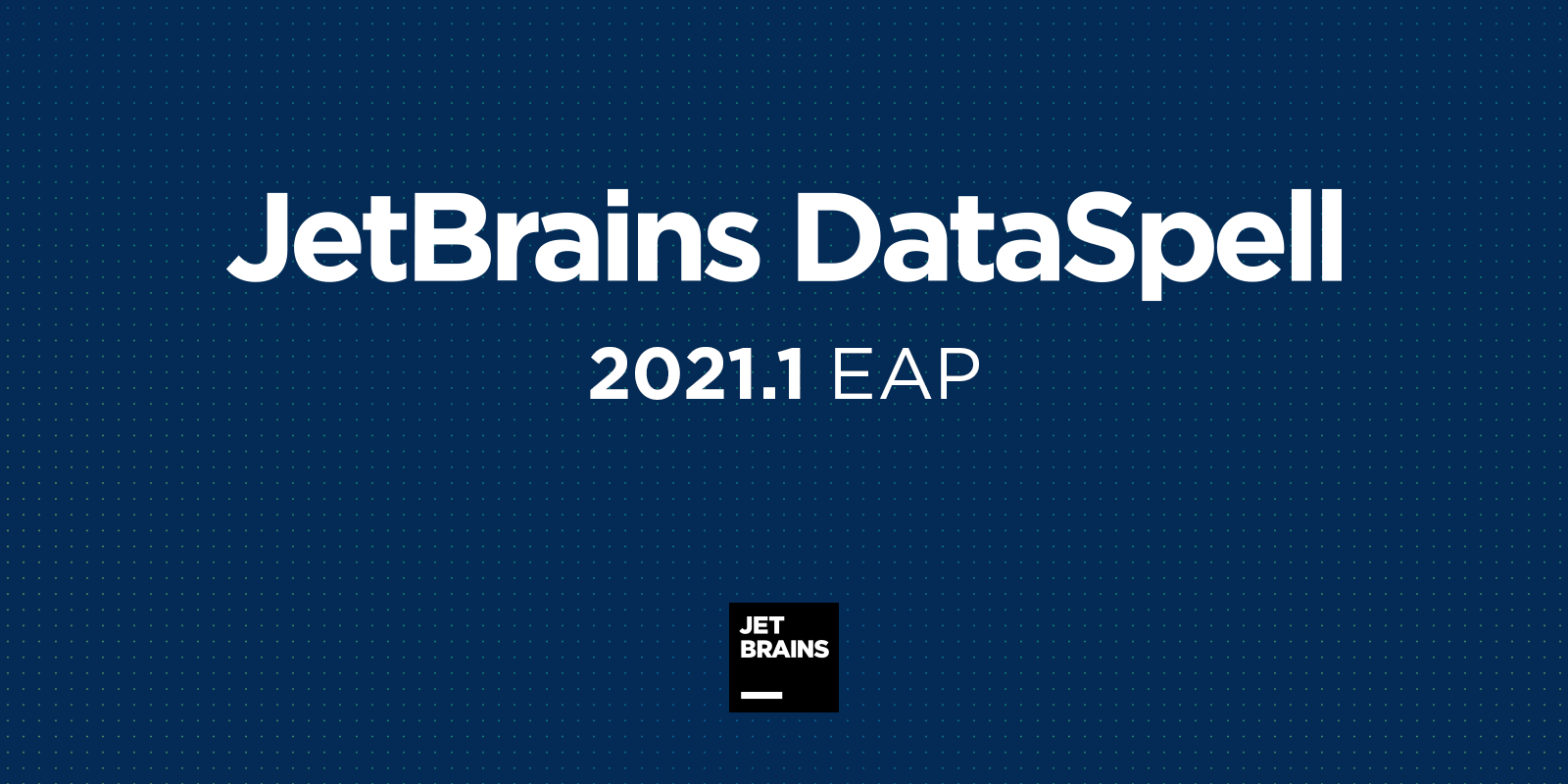 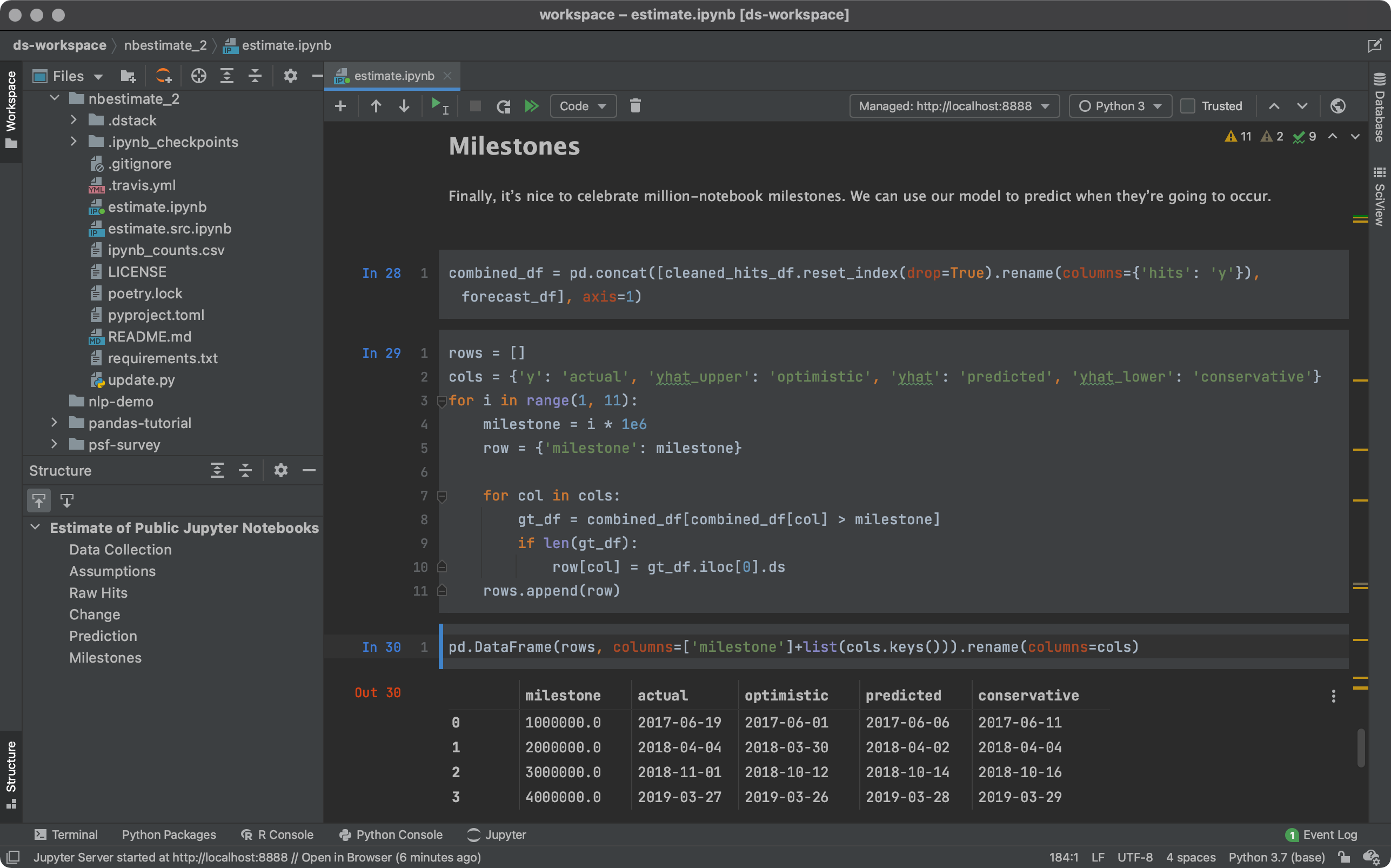 JetBrains DataSpell will support Python scripts equally well, offering a scientific REPL for running code as well many additional tools for working with data and data visualizations (both static and interactive).

Even though Python will be the primary short-term focus for JetBrains DataSpell, support for R, and eventually other data science languages, will be added as well. Basic support for R is already bundled, even though it is limited.

Currently, JetBrains DataSpell is still under heavy development. The first EAP builds that you’ll try as part of the EAP program will have limitations:

Q: Why introduce a new IDE in addition to PyCharm Professional Edition?

With JetBrains products, we always try to offer a great user experience and not just features.

JetBrains DataSpell’s interface will focus on data as much as on code. Features that relate to working with data will be prioritized. This will be reflected in the layout of the tool windows, main menu, actions, etc.

JetBrains DataSpell will treat the codebase more as a workspace than a project. Within this workspace, the user will be able to switch between tasks and re-use notebooks just like they re-use configured environments.

Overall, we expect DataSpell to be a more practical and efficient environment for working with data.

In order to provide the best possible experience, we’d like to offer users a choice over their environment based on the way they use our tools.

Q: When will the new functionality make it into PyCharm Professional Edition?

As soon as JetBrains DataSpell is officially released, though there is no specific date yet.

Q: How do I choose which product to use: JetBrains DataSpell or PyCharm Professional Edition?

Q: Will the new data science functionality be available with PyCharm Community Edition?

No. There are no plans to include it in the community version.

Q: Will JetBrains DataSpell support other languages than Python? How about R, Julia, and others?

One of the purposes of JetBrains DataSpell is to provide a multi-language data science platform. Because Python is the most popular language for data science, we plan to focus on it in the first place. Once Python support is polished enough, we’ll also look at other languages one by one, e.g. first R, then Julia, and then others. For the record, the basic support for R is already available.

No. PyCharm Professional Edition is the best option for web development combined with data science.

Q: Will JetBrains DataSpell be a free or a paid product? What is the pricing going to be?

We plan for DataSpell to be a paid product priced similar to other JetBrains IntelliJ-based IDEs (such as DataGrip, PyCharm Professional Edition, etc.).

Q: Why is the EAP private and why does it require registration? Will you spam me?

We won’t spam you. The email you register with will be only used to send the final invitation to try the product when we’re sure it’s suitable for your use case.

In the registration form, we ask about your use case, whether you have prior PyCharm experience, whether you work with local or remote notebooks, how often you use Jupyter notebooks, and so on. We may contact you later to ask for feedback.

You’re welcome to ask questions, and by all means, feel free to spread the news! 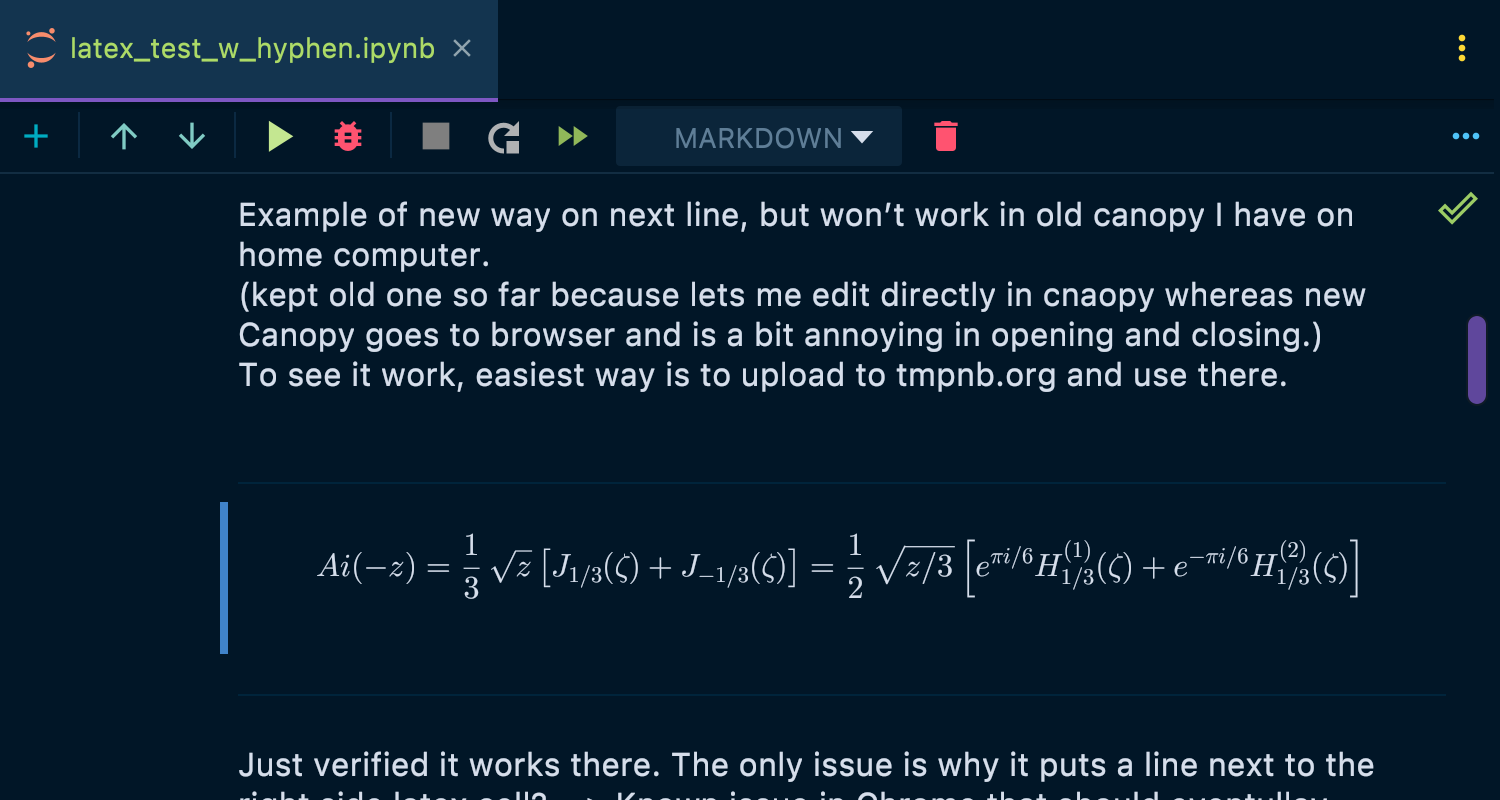 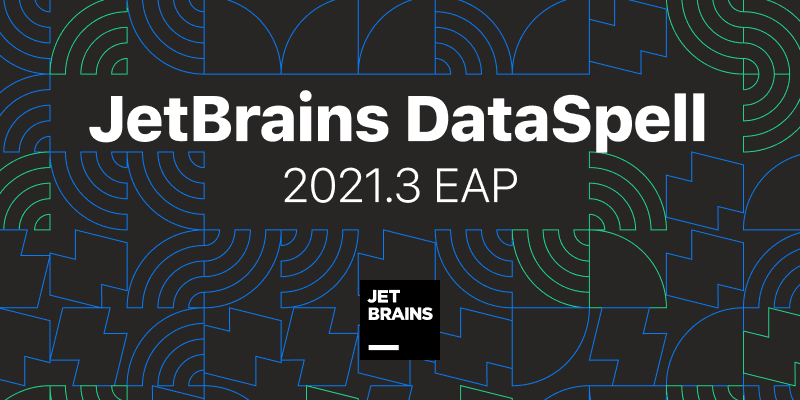 We are thrilled to announce that we're opening the EAP to the public. You can download EAP builds from JetBrains DataSpell’s website without registration. Read to learn more.

The Early Access Program at JetBrains has been around since the early days. It provides free access to pre-release versions of our products, allowing you to evaluate new features, test issues that have been resolved, and more. It’s a great way for us to receive feedback and we’re always eternally grateful to all of our EAP users. As of the next EAP releases of our IDEs and .NET tools (excluding Community editions), we’ll be requiring folks to use a JetBrains Account in order to be able to use these. The reasons for this are multiple: Trials will soon require login. With the next release, w