Posted on September 18, 2019 by Anastasia Kazakova 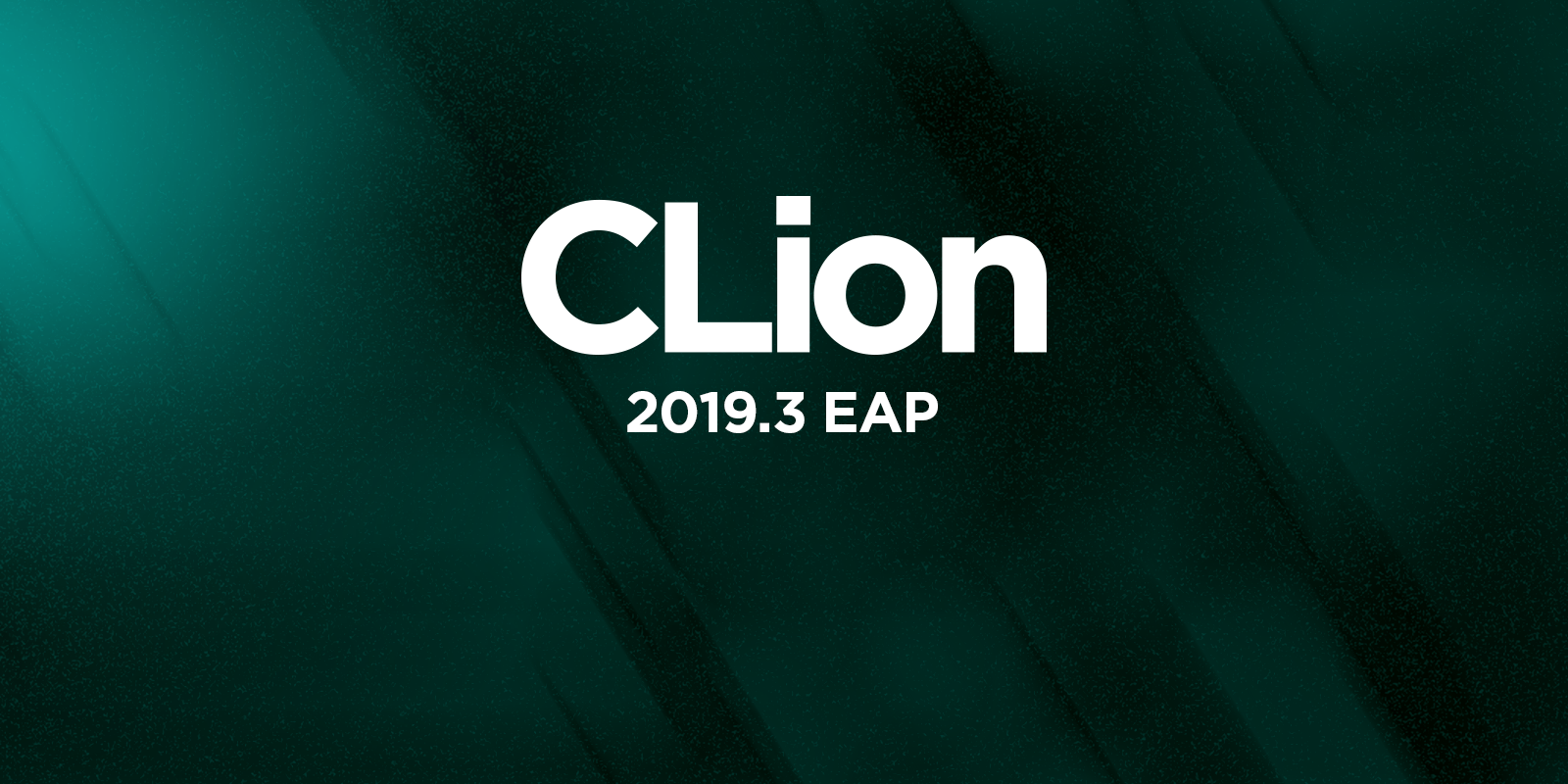 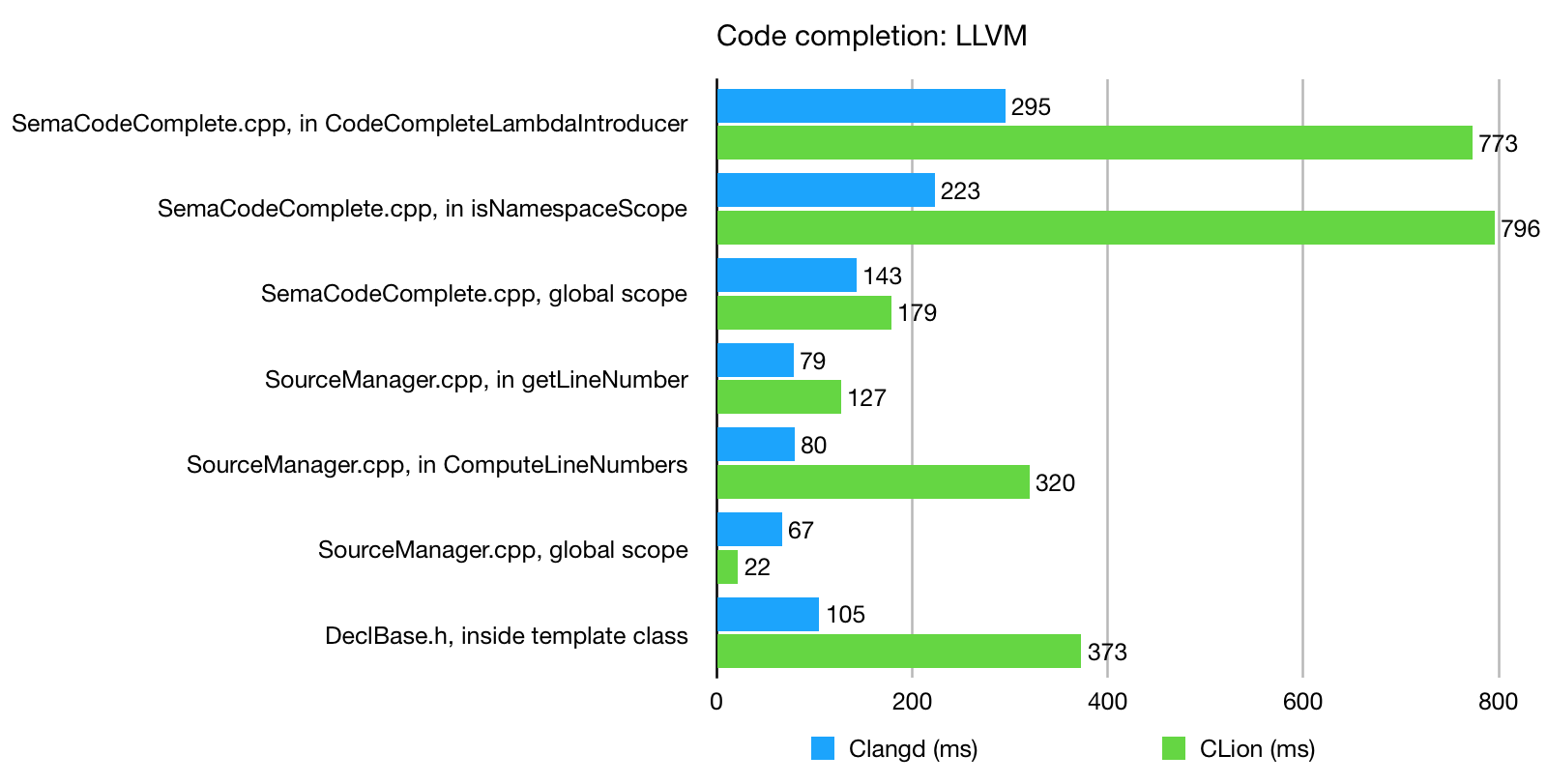 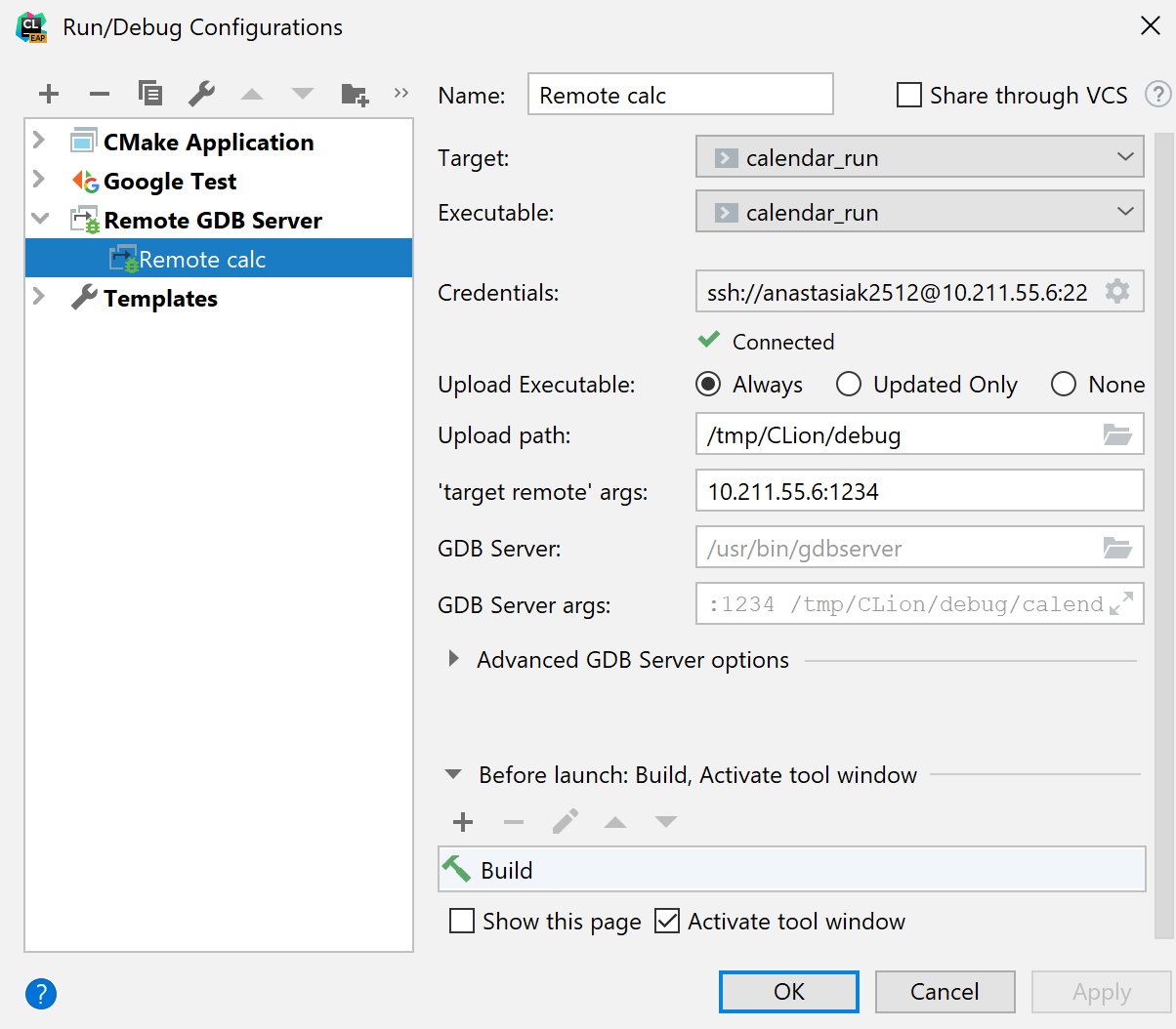