Those of you already using the EAP5 build can apply a patch to update to EAP6.

CLion now automatically creates CMake Profiles for configure presets (this was only available for build presets before). This change makes the configuration process easier and lets you remove redundant build presets. 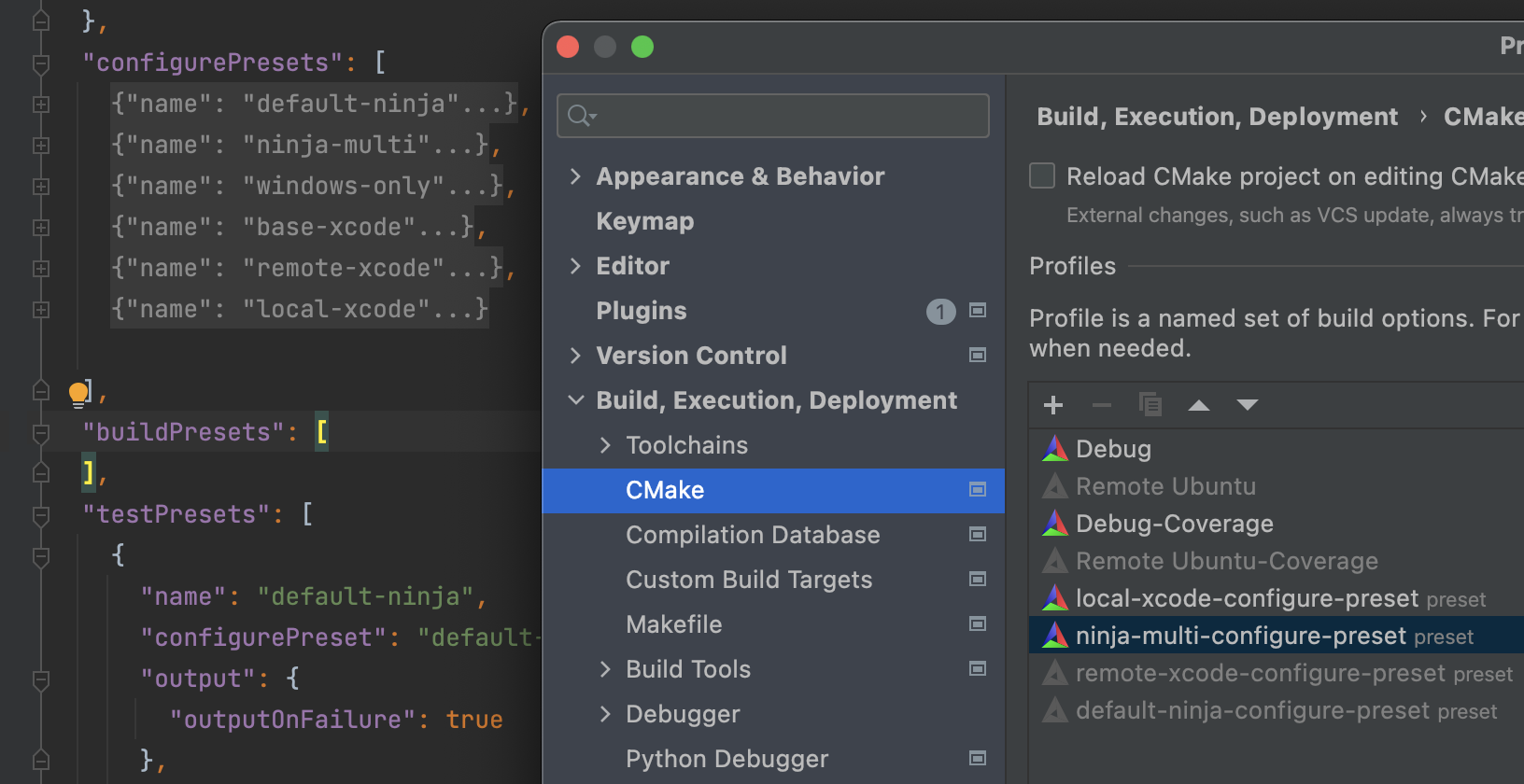 CLion now also works with the --preset argument passed to the cmake command. The data from the preset is loaded into build type, toolchain, and build directory settings.

CMake v3.22 has been bundled into CLion.

CLion now notifies you when something has changed in the environment and the changes require clearing CMakeCache.txt and reloading the project:

The notification is typically shown after you update Xcode on macOS and your compilers are no longer available at their previous paths. Something similar might also happen for MSVC and MinGW. 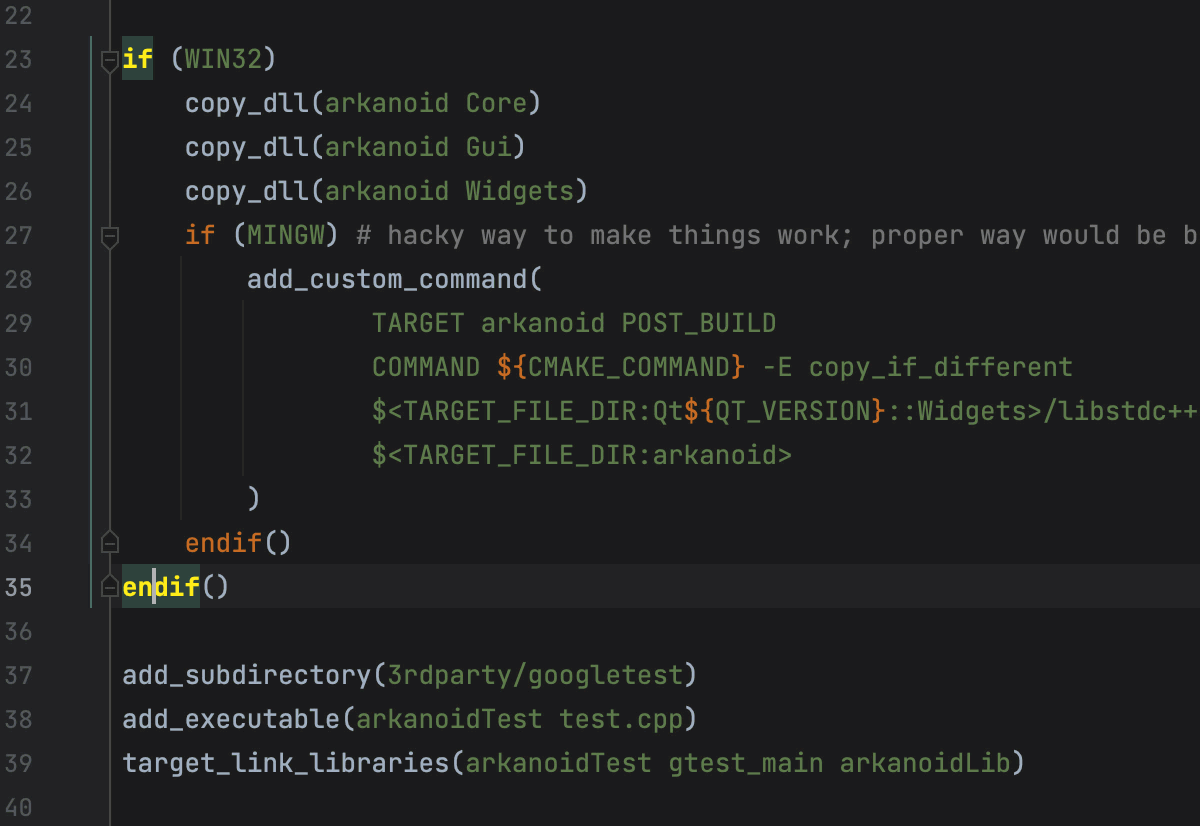 The build also includes fixes for the following issues: