We’ve already hinted before at the fact that ReSharper for C++ Early Access Program went public. In the second ReSharper 9 EAP build we’ve added dotPeek to the install bundle, and in this latest EAP, ReSharper for C++ is also available for installation. Now, we’ve already had several separate builds of R# with C++ support, so this post covers the new, never-before-seen features that are making their appearance in this EAP.

Important note: Please be aware that the C++ support in ReSharper will constitute a separate product rather than simply an add-on to the existing ReSharper features.

As you may have guessed, there are plenty of other improvements in ReSharper C++ EAP. So, if you’re interested in seeing all these features in action, you know what to do – grab the EAP and give them a go!

Note that apart from an updated ReSharper C++ EAP, the latest EAP build contains a set of fixes for ReSharper 9 EAP.

11 Responses to Another ReSharper 9 EAP build: now with ReSharper C++ 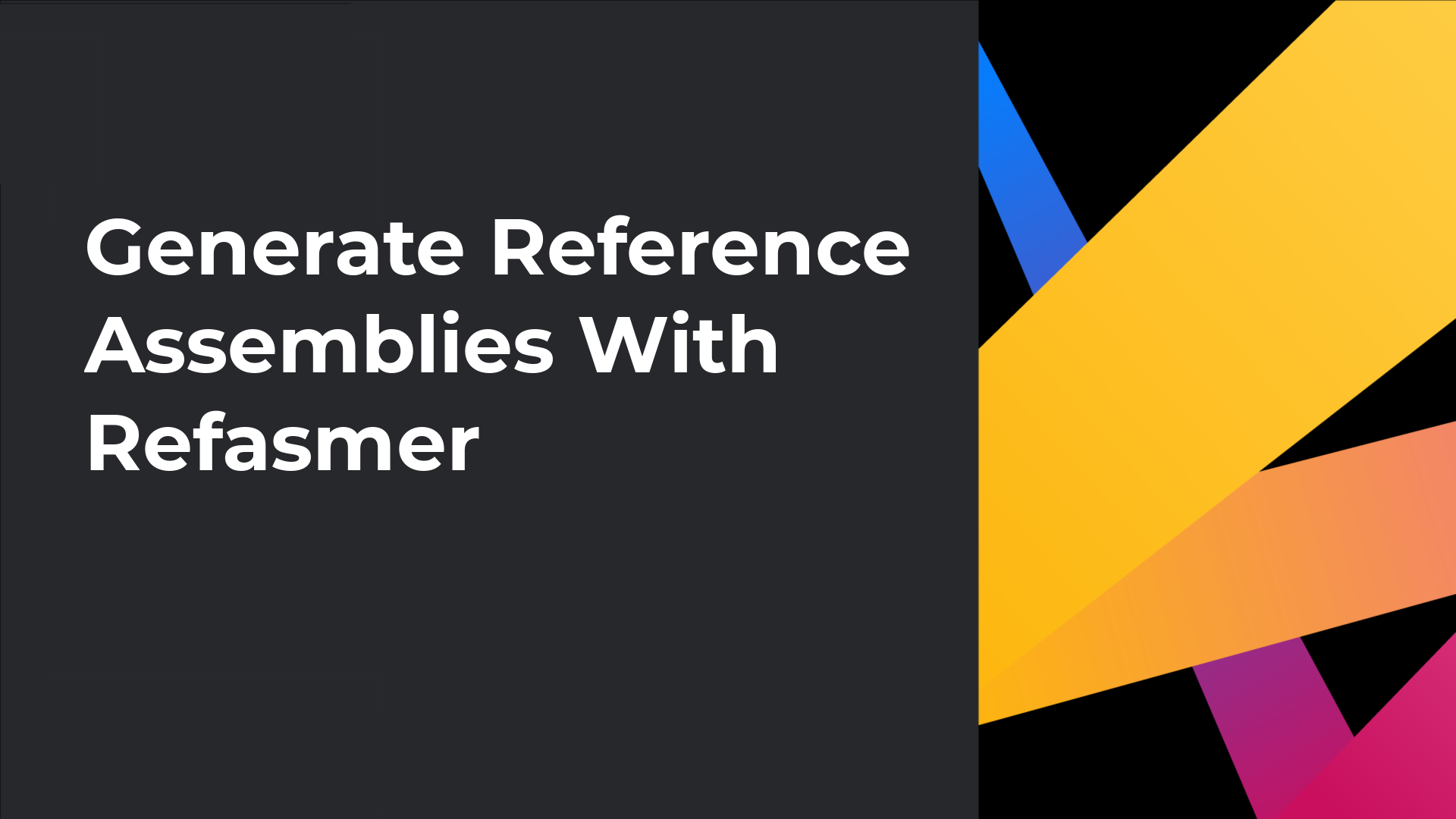