ReSharper and our other .NET tools have just become even more Ultimate. Please welcome ReSharper Ultimate 2018.2! 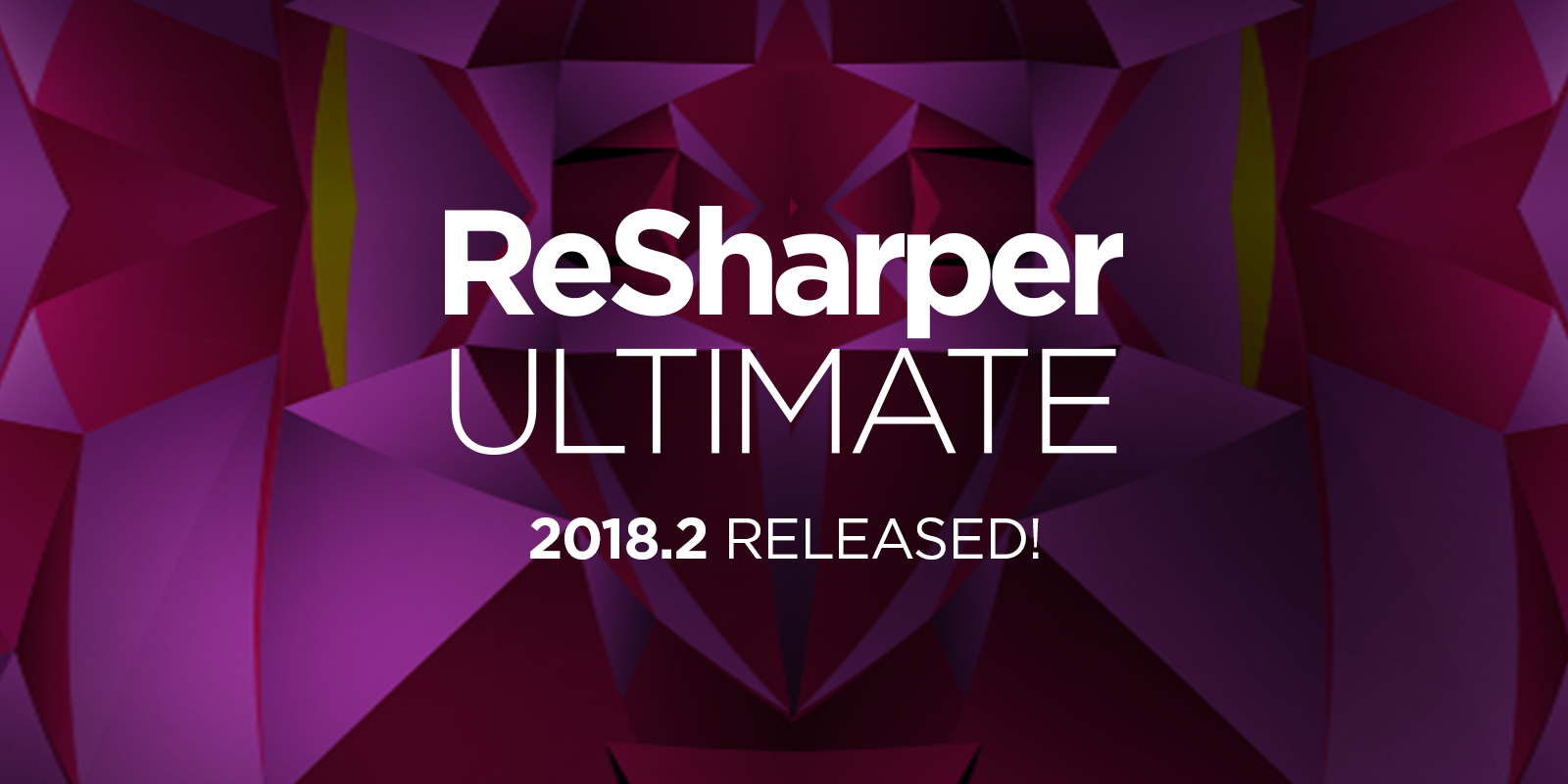 Let’s have a look at the key changes this release brings to the table:

For more details, please refer to the What’s New in ReSharper page. In addition to enhancing performance and adding new features, we’ve fixed more than 350 requests in YouTrack.

Other tools from ReSharper Ultimate family also get an update:

We’d love to learn more about your experiences with ReSharper Ultimate 2018.2 and hear your feedback!