Back in Rider 2018.3, we added a performance profiler to Rider. As we try to deliver new features as quickly as possible, the integrated profiler had some limitations: it only supported the profiling of .NET Framework and .NET Core applications on Windows. Now, it’s time to fill the gap. In Rider 2019.1, the profiler gets support for Mono and Mono Unity – and not just on Windows but on macOS and Linux as well.

Let’s look at what it can do for you.

What is currently supported?

As you can see, the profiler still lacks support for .NET Core on macOS and Linux. Unfortunately, we can’t do everything at once, so this will happen in a future release. Also, as of EAP3, there are no console profiling tools for macOS and Linux. But, unlike the support for .NET Core, the tools will be added in one of the upcoming 2019.1 EAP releases.

How to profile Mono apps?

Absolutely no changes here. The workflow is the same as with regular .NET Framework apps (more details in this post): 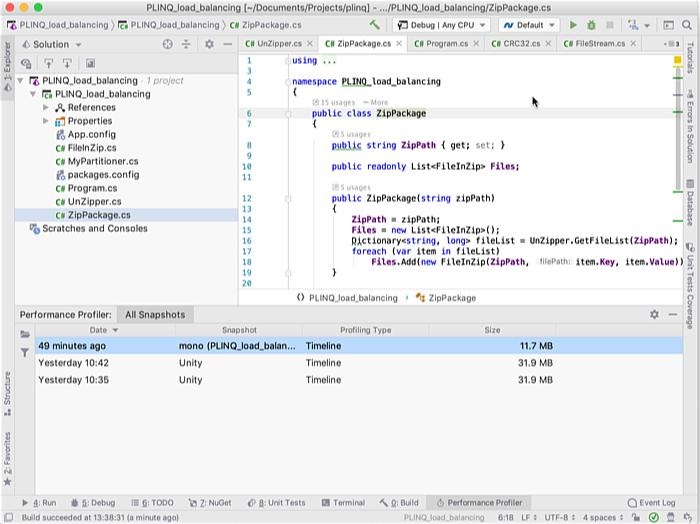 How to profile unit tests?

Profiling of Mono unit tests is also supported. Simply select a unit test and then run Profile from the context menu. 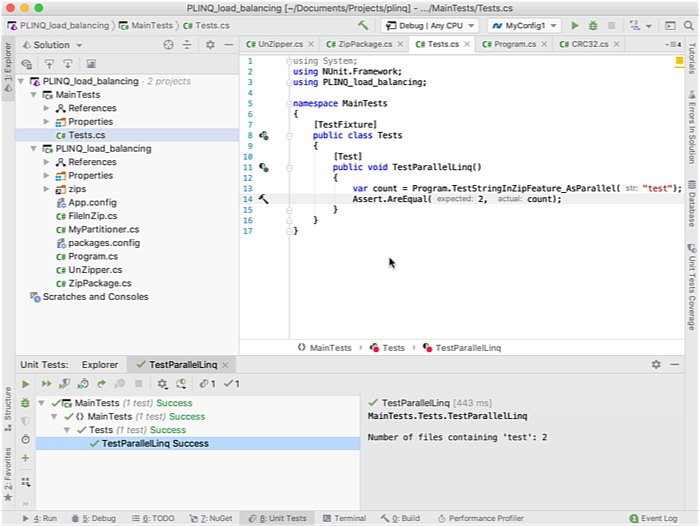 How to profile Mono Unity apps?

This one is a little bit more complicated. The workflow is almost the same, but there’s a difference when it comes to running a profiling session: 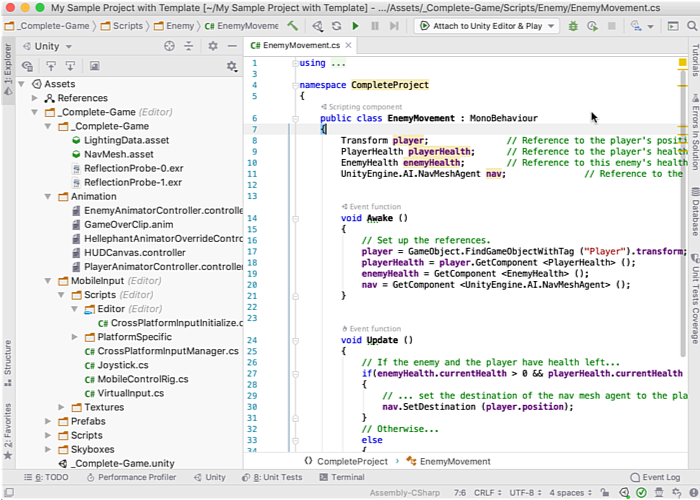 Note that instead of restarting Unity Editor, you have an alternative to simply run the compiled game under profiling. In this case, in step 1 you should select the Unity Executable run configuration and specify the path to the game executable. 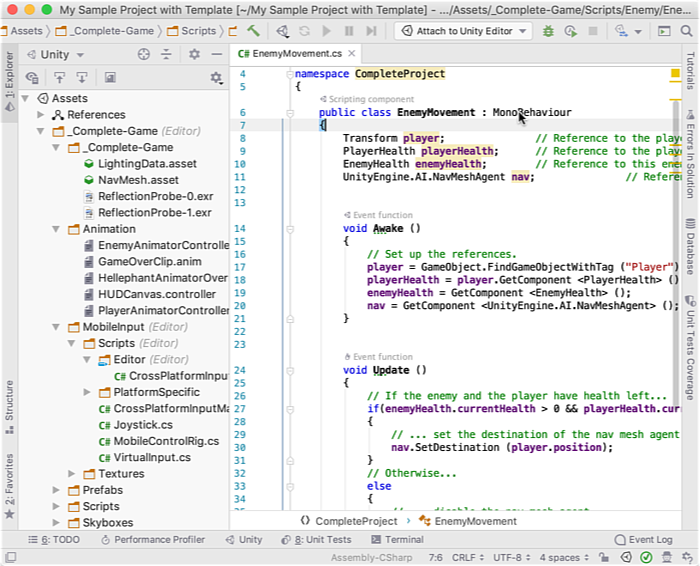 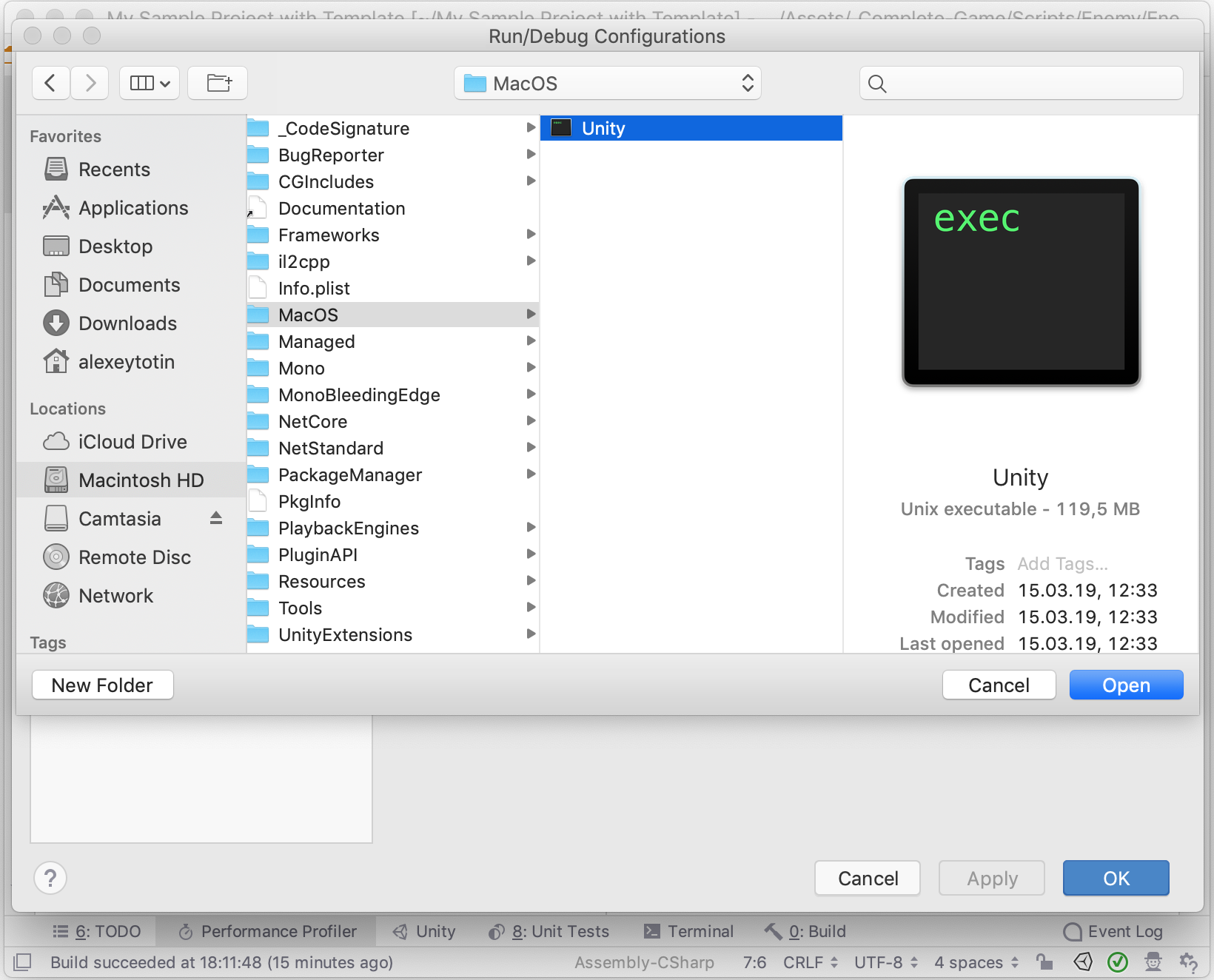