Today, we’re excited to introduce IntelliJ IDEA 2016.1, the first update in the series of releases planned for 2016. We hope you’ll be surprised to find out how much we’ve managed to accomplish in four months. Download the new version today and try all the new features for yourself. Read this post to learn about the major improvements. 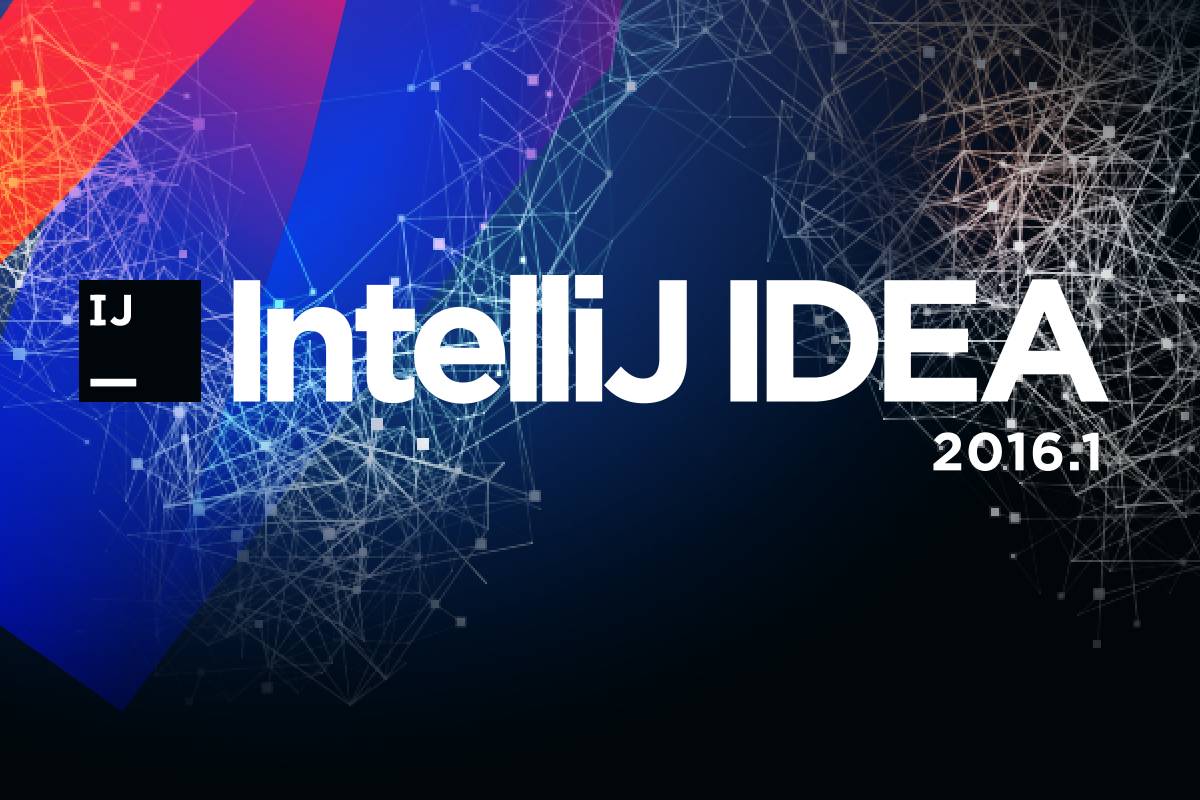 Evaluate Expression and Watches now accept Groovy expressions when debugging Java code. This may be convenient due to the compactness of Groovy, especially when working with collections.

If the current thread is blocked by another suspended thread, the IDE will suggest resuming it.

Previously Resume used to resume all suspended threads. Now you can change this behavior to only resume the current thread.

If the IDE notices that the source code is different from that being executed, it warns you to help prevent time waste or errors.

The IDE now supports git worktrees introduced in Git 2.5 to simplify working with multiple revisions of a single repository.

Merging and comparing revisions just got easier with the added by-word difference highlighting.

Static methods and constants are now auto-imported in the same way as classes – with a single press of Alt+Enter.

The Add unambiguous imports on the fly option now works for static methods and constants.

The project model of the IDE is now aligned with that of Gradle: each source set of a Gradle project is now a separate module in the IDE – and may have its own dependencies. This change has solved many issues reported by our users.

As with WAR artifacts, the IDE is now able to automatically configure EAR artifacts found in the build script.

If you use Guava, the IDE will offer replacing FluentIterable, Function, Optional and Predicate  to the corresponding Java 8 APIs.

Code completion is more relevant now as it respects the type of symbols, their definition scope and their usage. The IDE prioritizes local variables, then parameters, then fields, then methods, etc. If the IDE expects a type, it will also take that into account.

The debugger for Chrome makes it easier to debug asynchronous client-side code. It allows you to stop at inline ES6 arrow functions, and to stop at the breakpoints set in web and service workers.

Working with Spring MVC is improved with added support for @EnableWebMvc.

Many issues reported by our users have been fixed.

It is now possible to profile leaked activities and use new lint checks added in Android Studio 1.5.

The Docker plugin has been improved in many ways, including Docker Machine support, a separate tool window, right-side panel to see logs and manage environment variables and port bindings, and more.

IntelliJ Platform has migrated to Java 8 which means plugin developers can now use Java 8 features in their code.

As we announced earlier, with this release we’re changing the versioning scheme and moving away from one “major” release per year to several “equal” releases per year. Also, we’re aligning releases and version numbers across all products under JetBrains Toolbox. The new versioning will follow the format “YYYY.R” where yyyy represents the year, and “r” the release within that year.  For more details on the new versioning, read this blog post.

UPDATE: If you’re running IntelliJ IDEA 15 Ultimate, you can sometimes see a confusing message in the Updates dialog, saying that you can evaluate the new version for 30 days, or buy a license key or upgrade online–regardless to the active state of your subscription. We apologize for this, and promise to fix it in the minor update that we’ll be releasing within several days.

—
The JetBrains Team
The Drive to Develop

2016 2016.1
Java Annotated Monthly – March 2016The Updates Dialog Issue in IntelliJ IDEA 15 Ultimate
Comments below can no longer be edited. 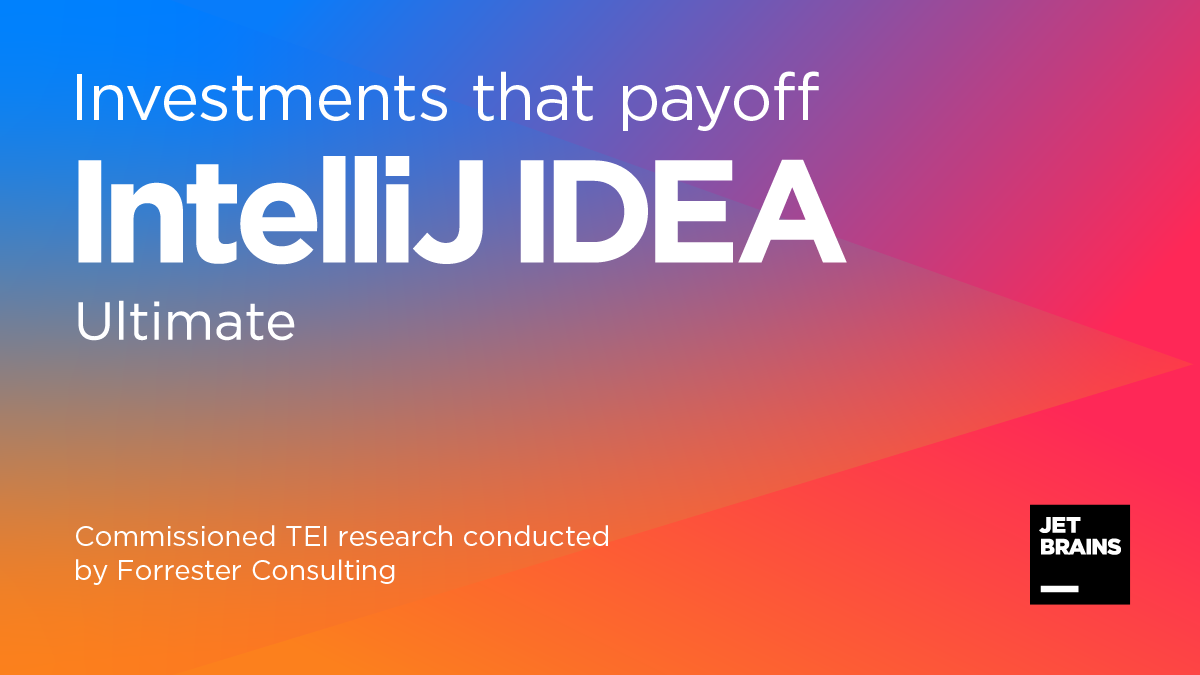 Do you work in a team? If so, you know how important it is to write, debug, and compile code within a single environment. Decision-makers need numbers and perfect reasoning before they make up their mind to invest in an IDE that will be shared by all the team members. If you are planning to present your manager with ideas on how the right choice of an IDE can increase the productivity of the wh

IntelliJ IDEA 2021.2, our summer release, is available! Download it from our website or by using the Toolbox App. You can also upgrade from inside the IDE or via snaps if you are a Ubuntu user. We’ve introduced many new features in various areas of the IDE and worked on improving the daily experience in IntelliJ IDEA. The changes were mostly based on the feedback in our issue tracker, which

Welcome to July's roundup of Java and Java-developer-related news! This month, we actually have a surprising amount of Java news, covering versions 11 through to 18! Yes, I know, 17 isn't even out yet, that's the crazy world we live in now. There's a good chunk of Spring and automated testing content too, as that's where a lot of my research was this month. If you're in the northern hemisphere and

Our third bug-fix update – IntelliJ IDEA 2021.1.3 – is here! You can get the latest build from inside the IDE, with the Toolbox App, or using snaps for Ubuntu. It is also available for download from our website. Here are the most notable fixes available in v2021.1.3: For the complete list of addressed issues, see the release notes. If you have encountered any problems that this release d