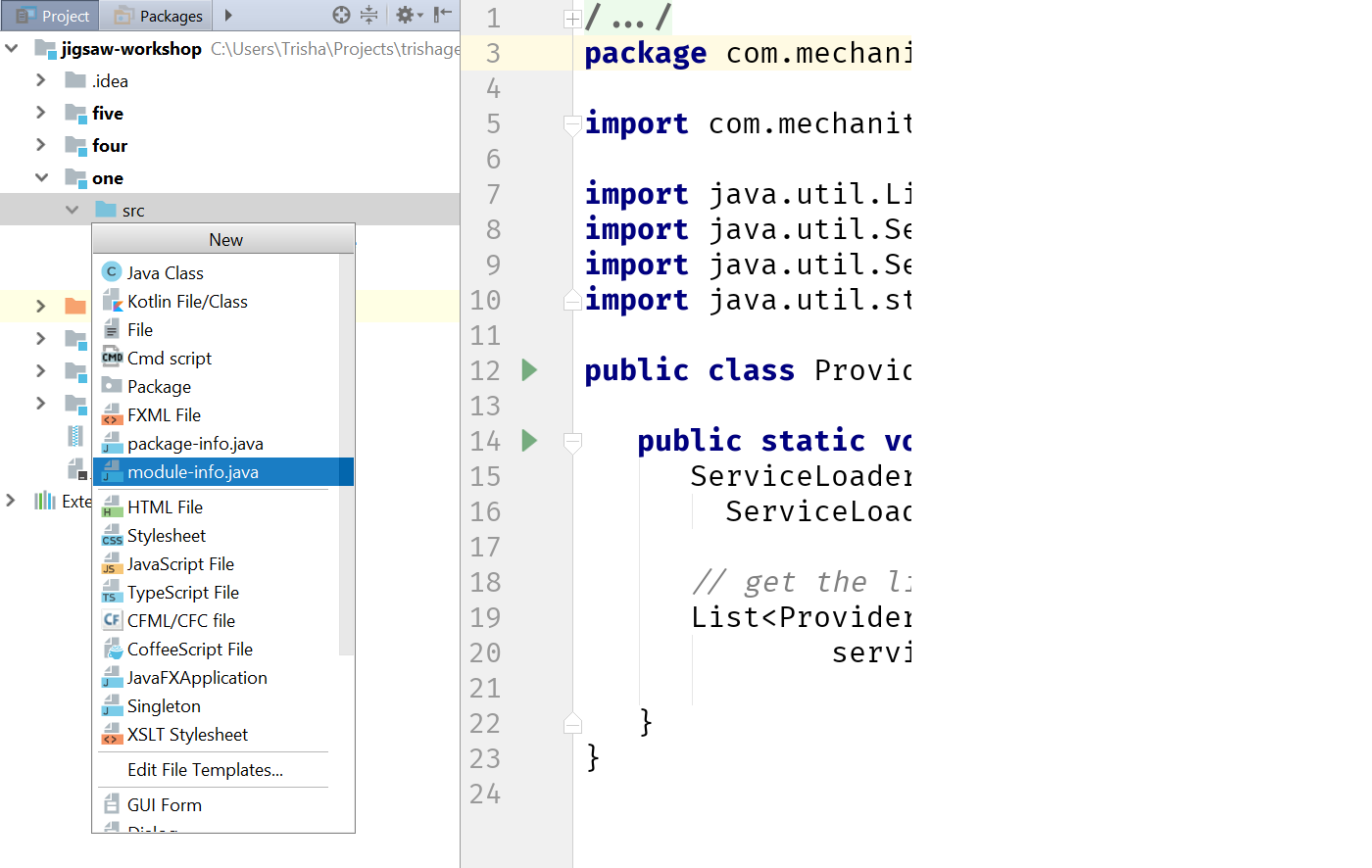 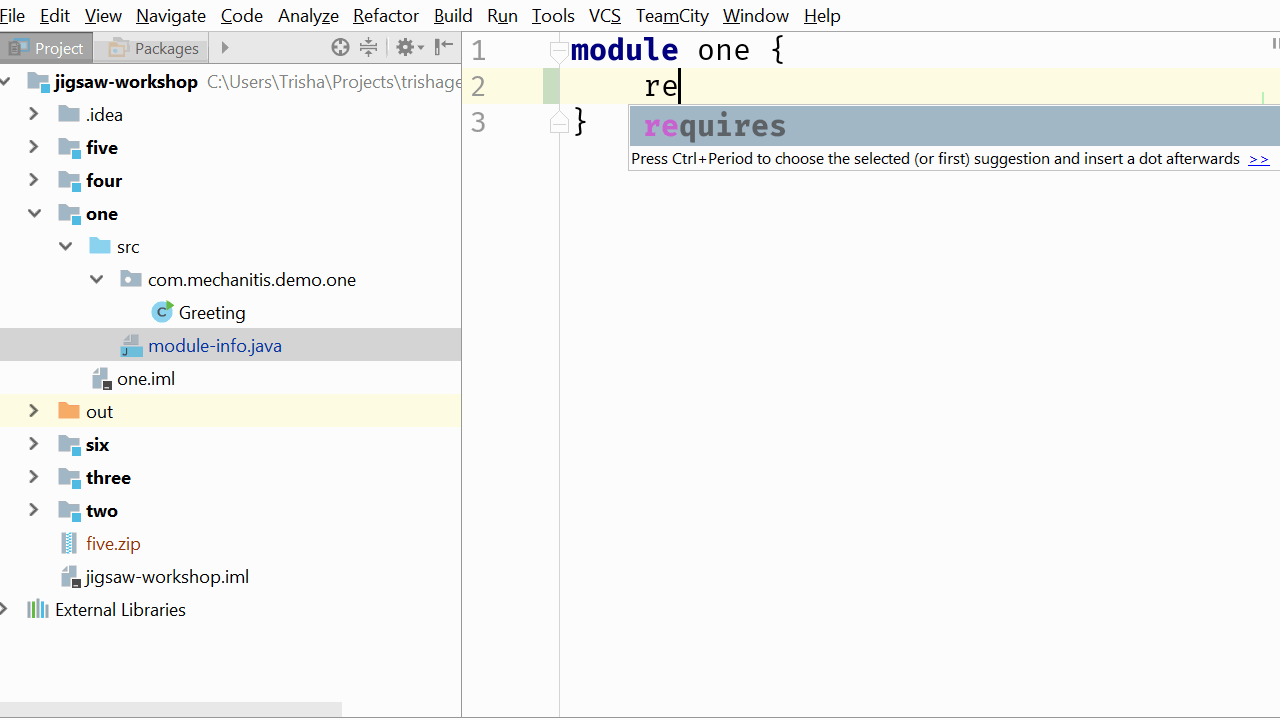 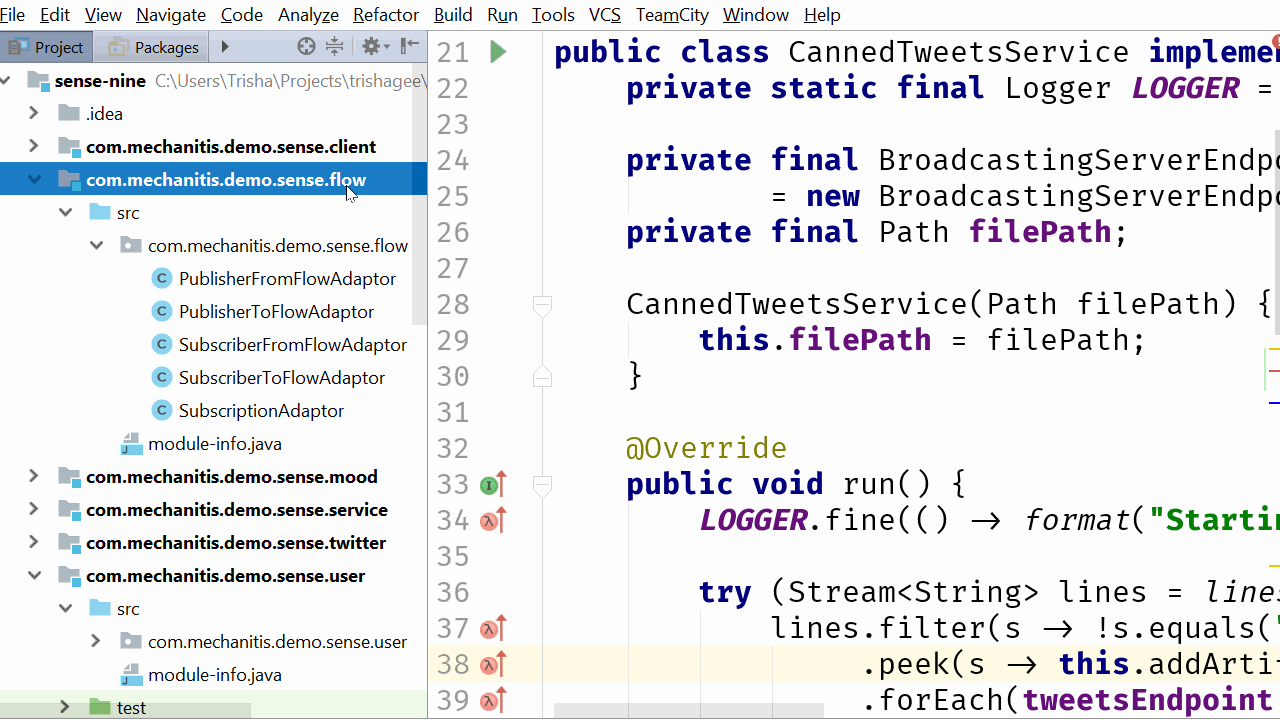 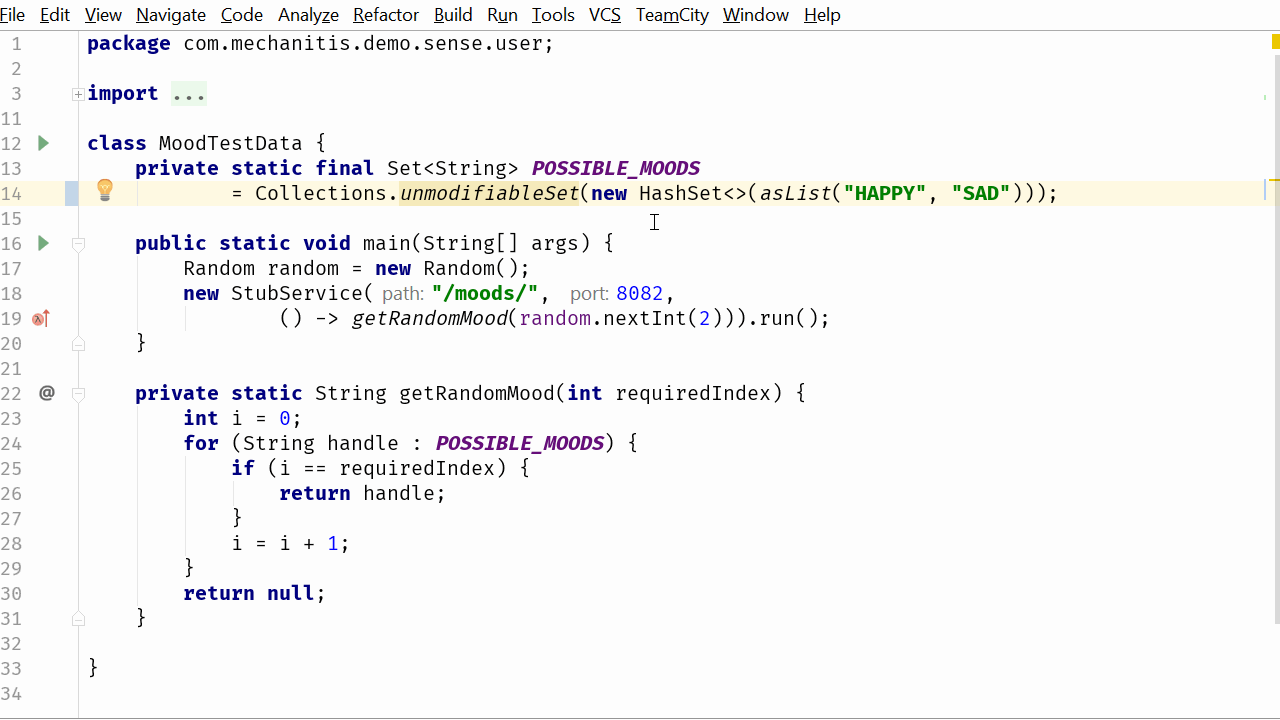 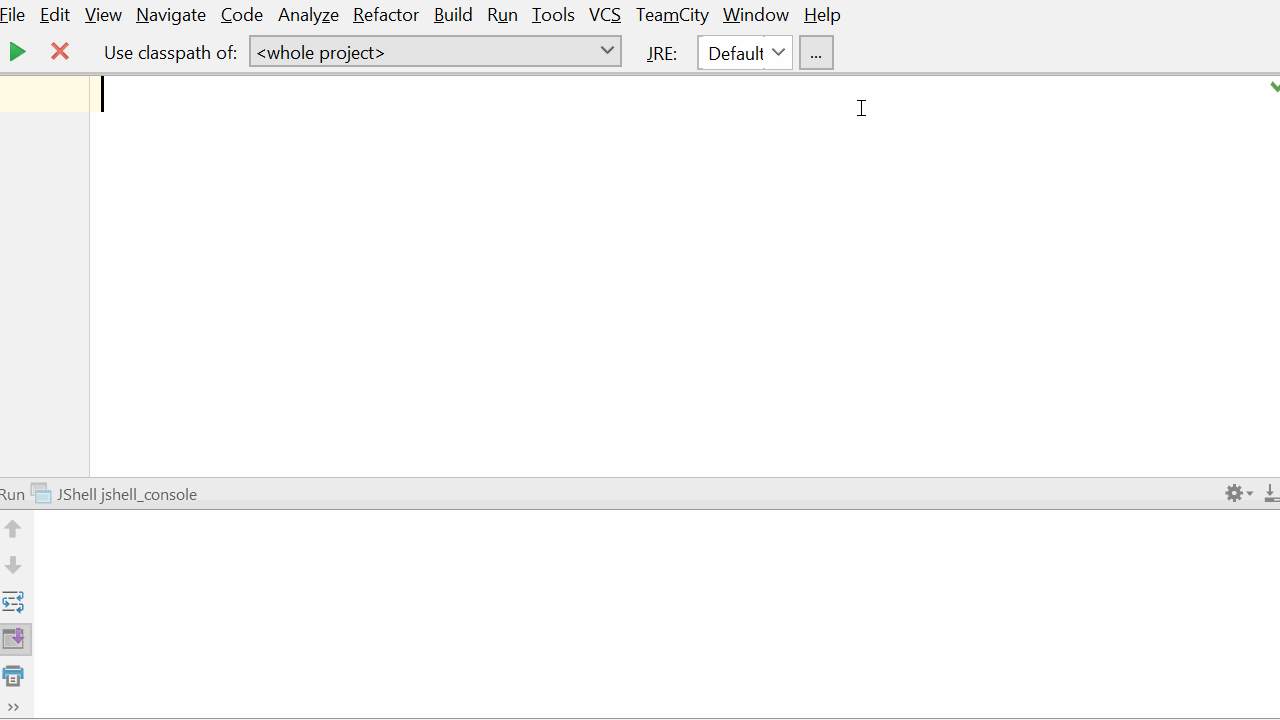 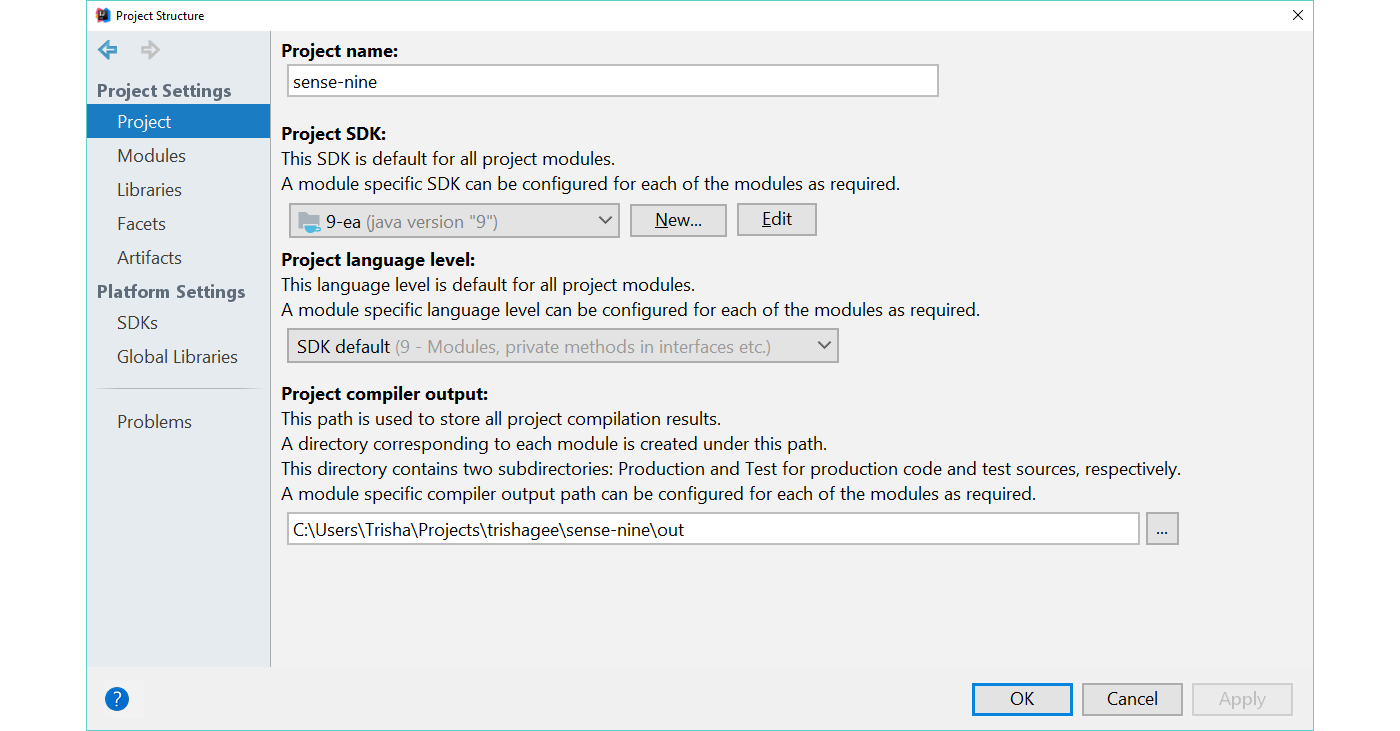 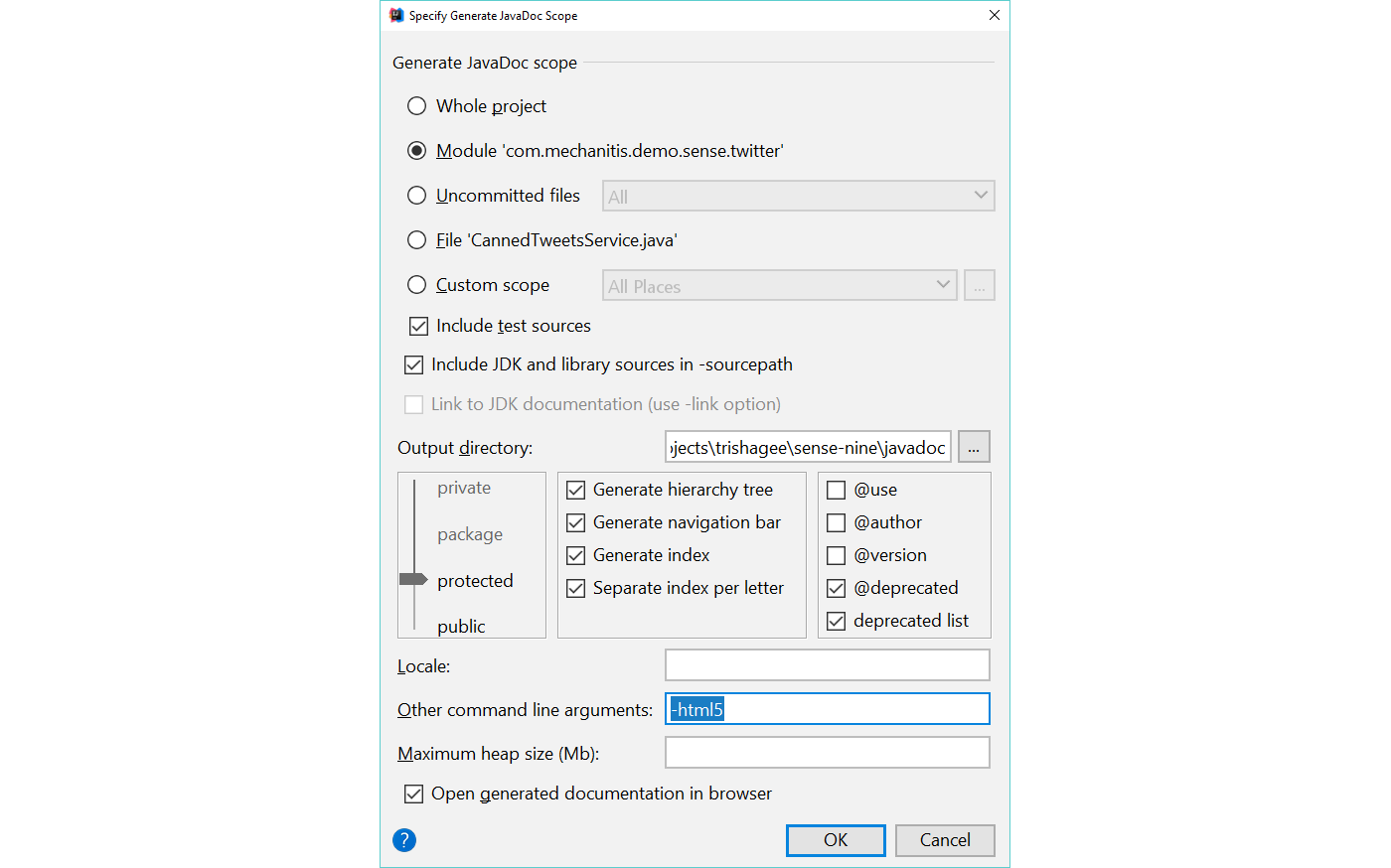 30 Responses to Java 9 and IntelliJ IDEA

IntelliJ IDEA how2pro 2020: Putting It All Together

The end of 2020 is just around the corner. What a year! Let’s look back at the past 12 months and recap the best IntelliJ IDEA: how2pro tips and tricks. (more…)
December 24, 2020 by Aleksandra Zolushkina