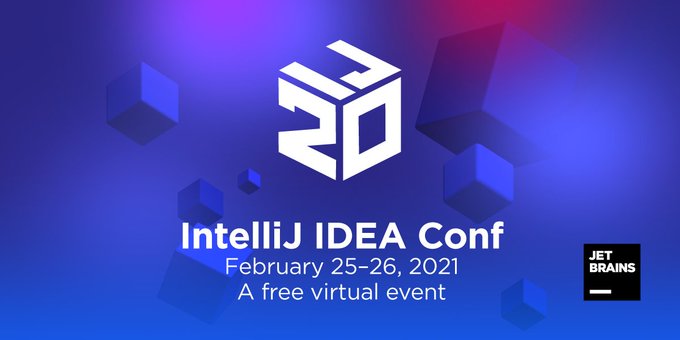 In February this year, we hosted the FIRST ever ‘IntelliJ IDEA Conf’ to kick off the celebrations of IntelliJ IDEA’s 20th anniversary. It was a two-day event in which we broadcast SEVEN hours of LIVE streaming on both the 25th and 26th of February.  It was two days of fun, learning, and excitement with butterflies in the stomach of the organizing team and the speakers. With 17 speakers, 14 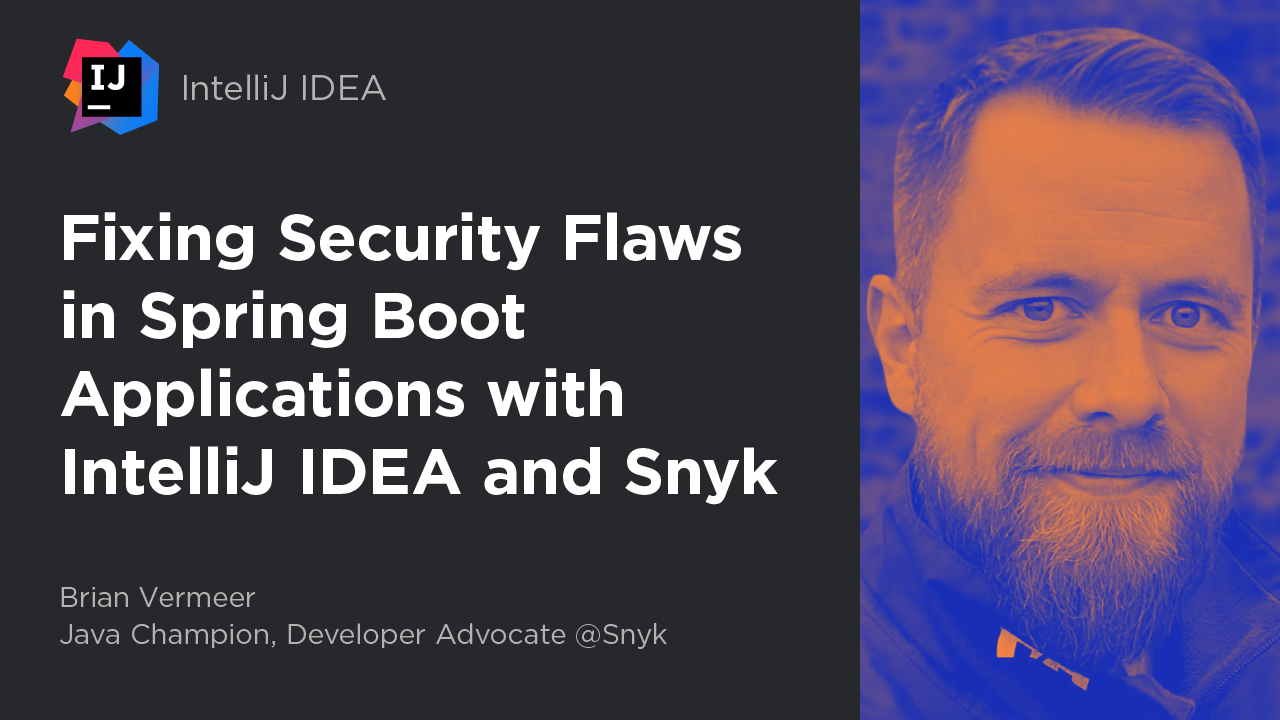