AppCode 2017.2 is here, so download and try it right now! The patch update is also available if you are using a previous 2017.1.3 version (if you’ve already installed AppCode 2017.2 RC2 build, then simply keep using it, since it’s the same as the released one). 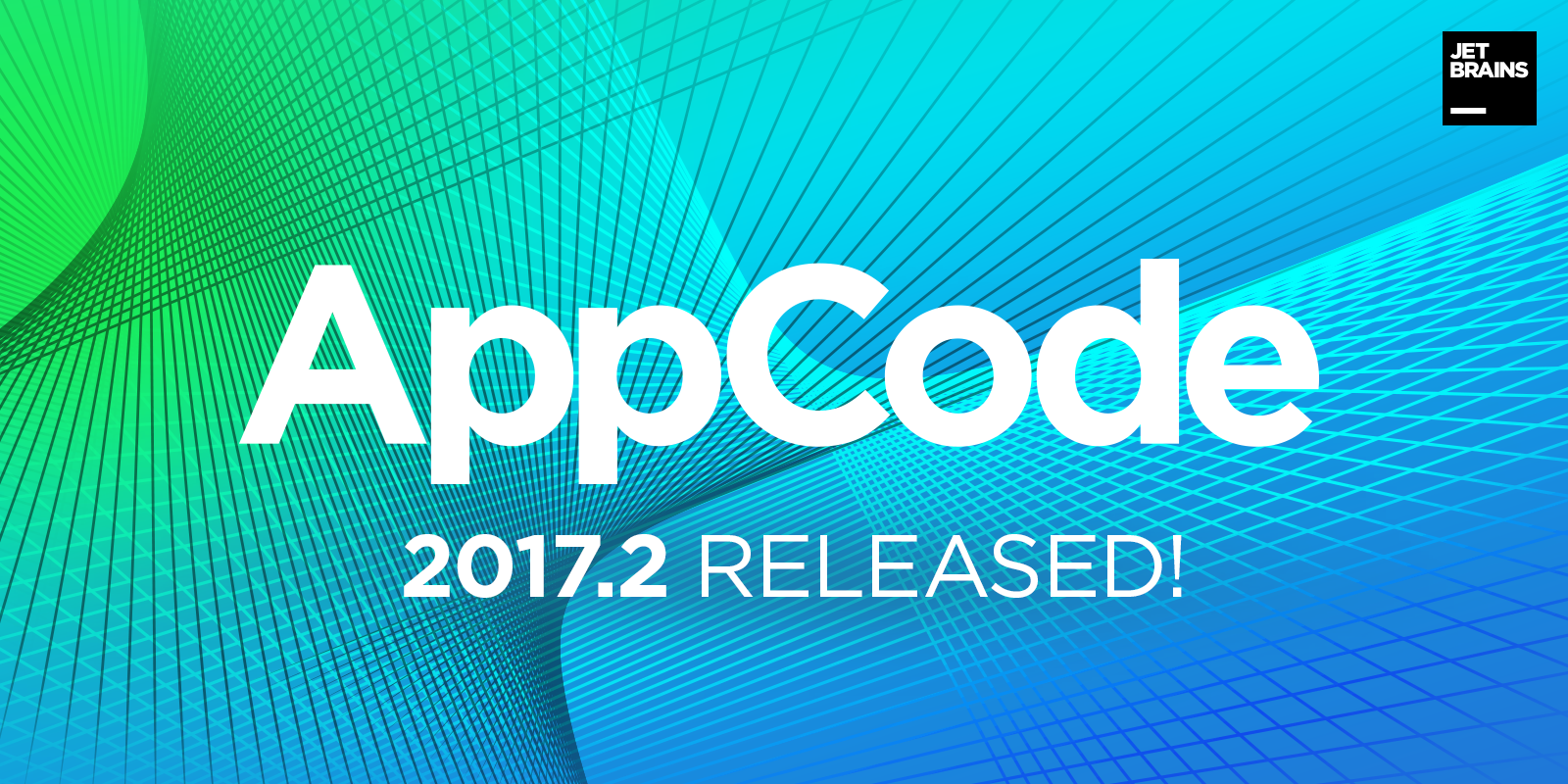 Extract Method is one of the most frequently used refactorings in any language and Swift is not an exception. Now you can use it in AppCode in the same way as for Objective-C/C and C++: select the code, press ⌥⌘M, change the method signature as you want, set its visibility or use the default one, press ⏎ – and that’s it:

With the Override/Implement (^O/^I) action you can generate stubs for multiple methods or properties at once:

However, when you need to override a single method or property, it’s more convenient to have such ability directly from the completion list, and now it’s also possible in AppCode 2017.2:

Type hints are disabled by default and can be enabled globally via Preferences | Editor | General | Appearance | Show Swift type hints.

Configure blank lines between properties and methods separately for classes and protocols:

Keep simple methods and functions in one line with the corresponding option in Preferences | Editor | Code Style | Swift | Wrapping and Braces | Keep when reformatting:

AppCode 2017.2 brings dozens of fixes in various parts of the C++ parsing and resolving engine implemented by the CLion team. From the user perspective, it means a reduced number of false-positive code analysis checks, more accurate navigation, refactorings, and other benefits. If you are interested in the full list of fixes, please refer to the CLion tracker.

Easily find the problematic place in your code using note messages displayed as a subnode for the corresponding error or warning:

Like all IntelliJ IDEs, AppCode 2017.2 brings a lot of improvements for the Version Control support: