This build delivers new features, bug fixes and improvements for PHP and the Web, and takes on the latest improvements in IntelliJ Platform.

In the previous EAP, we’ve added a new feature which automatically detects and synchronize project configuration with enabled extensions for PHP interpreter. Thanks to the feedback from our users we found out that the UI was not clear enough. In this build, we’ve reworked it. Now the button “Sync Extensions with Interpreter” has been moved into the PHP runtime tab and became more visible (Settings | Languages & Frameworks | PHP). We’ve also removed previously added notification “Would you like to detect extensions…?”. 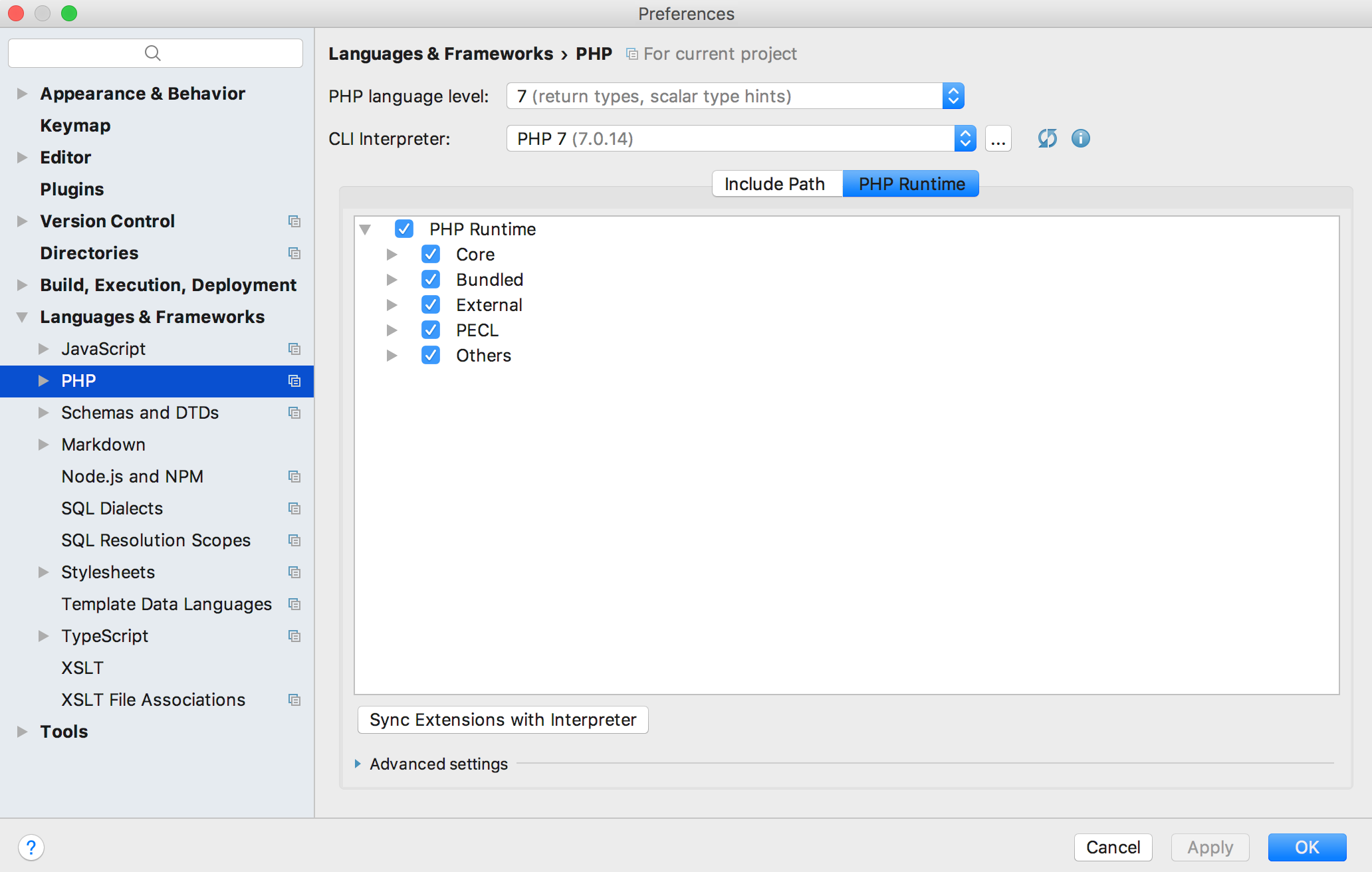 From the platform side the update brings:

Learn more about other new features in PhpStorm 2017.2:

Download PhpStorm 2017. 2 EAP 172.2953 for your platform from the project EAP page or click “Update” in your JetBrains Toolbox App and please do report any bugs and feature request to our Issue Tracker. 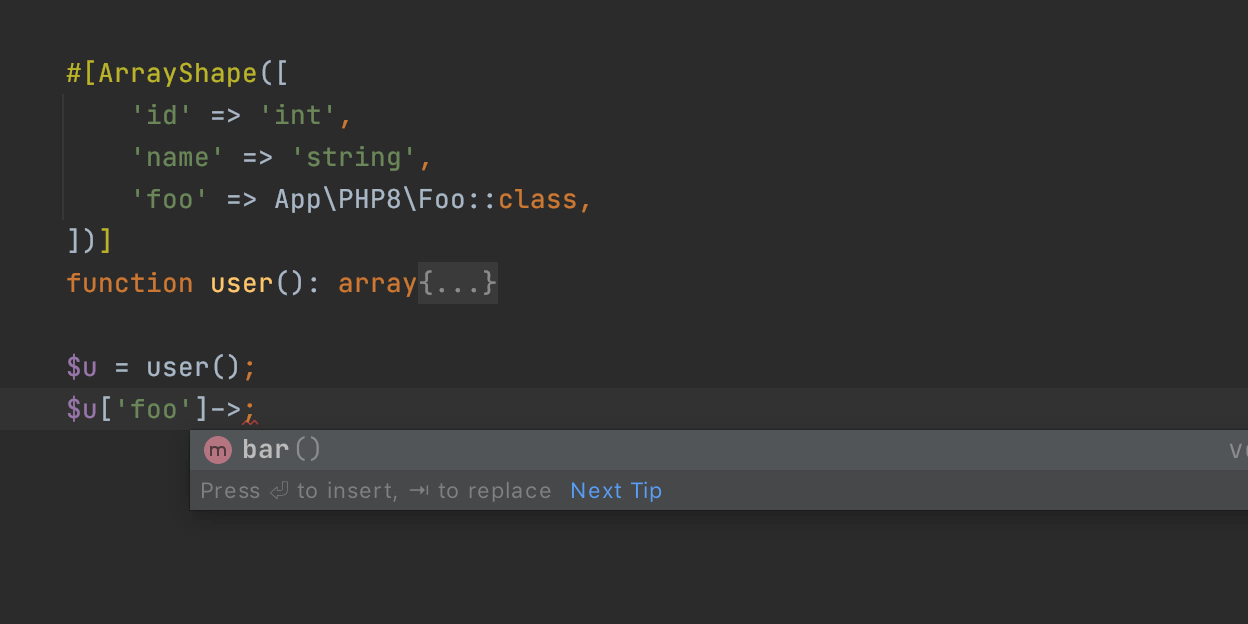 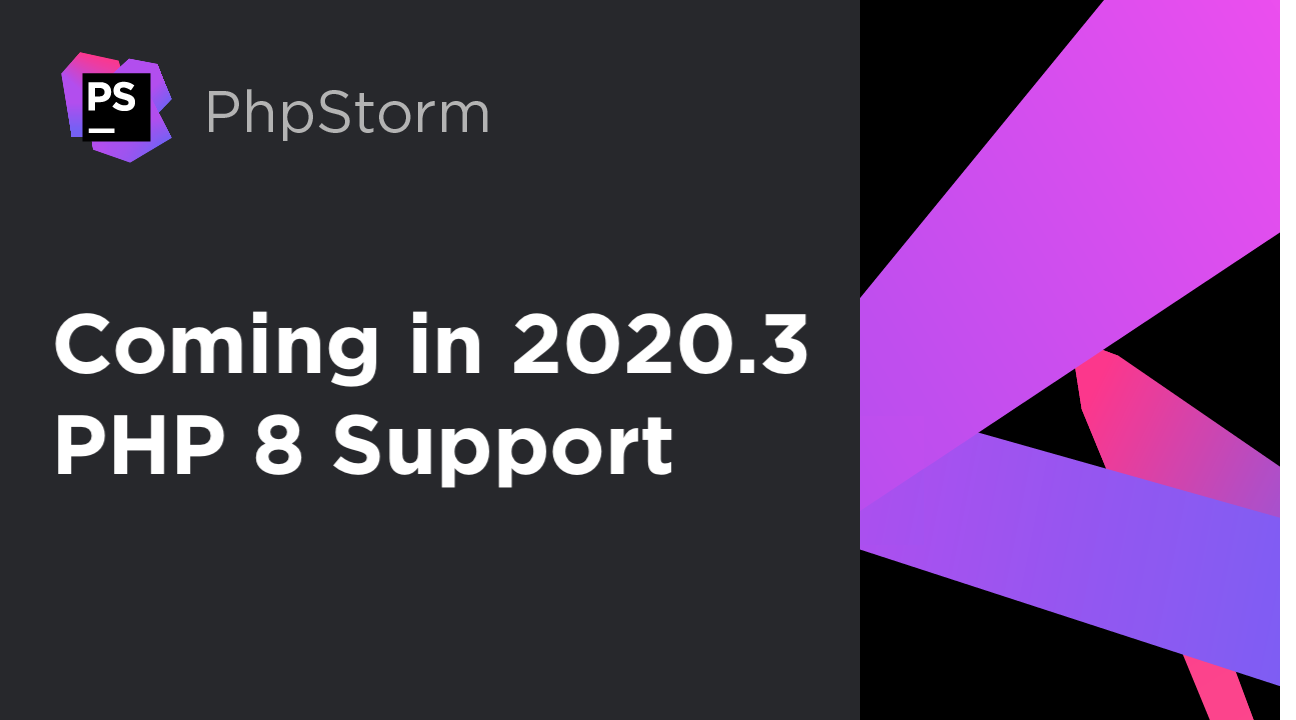 A new PhpStorm EAP cycle has begun and we have already announced many new features, including full support for PHP 8, PHPStan and Psalm working out of the box, Search Everywhere improvements, splitting the editor with drag and drop, and many others. In addition to our standard blog post, we are doing a video overview of what you’ll find in the upcoming PhpStorm 2020.3. In the first episode, we’ll take a look at new features of PHP 8 and how to work with them in PhpStorm. Subscribe to the JetbrainsTV YouTube channel and turn on notifications so you don’t miss the upcoming episodes! The EAP cyc
October 20, 2020 by Roman Pronskiy
Subscribe