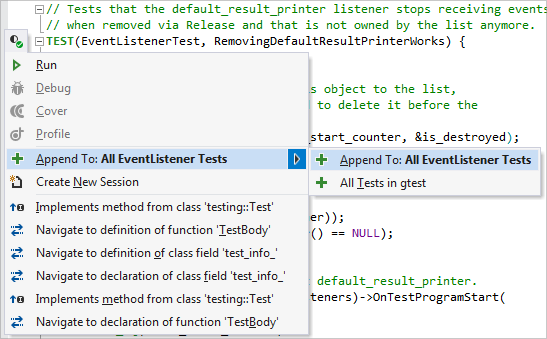 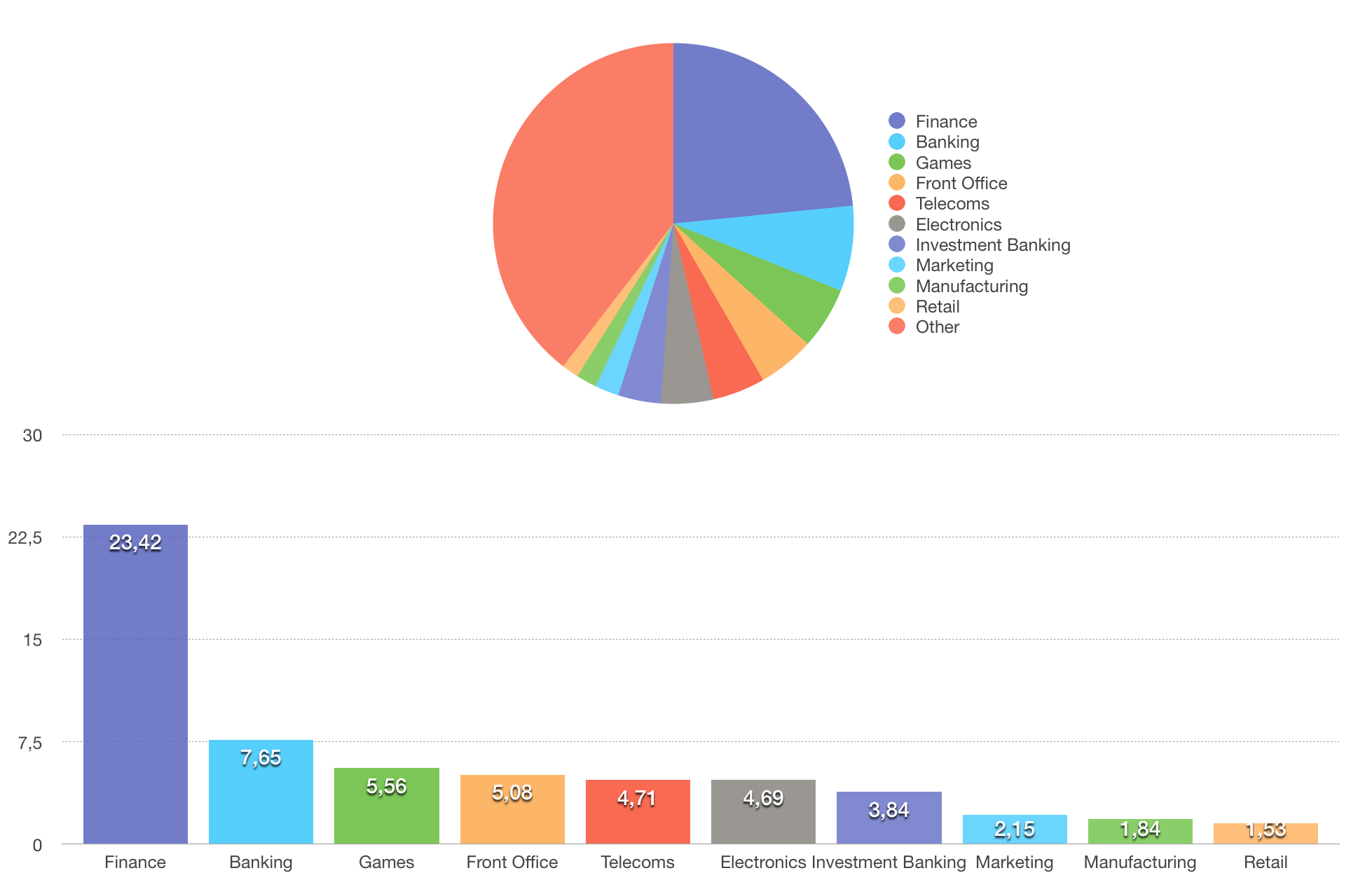 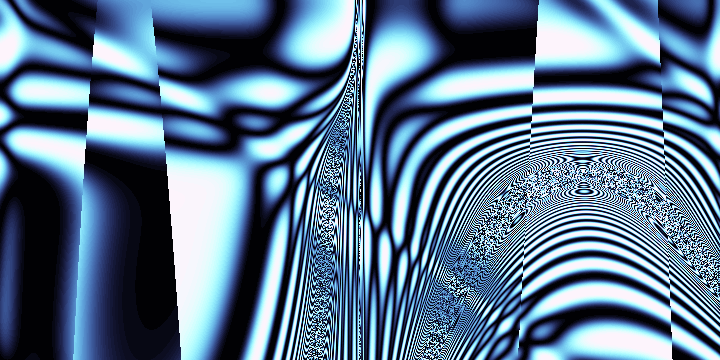 To subscribe to regular C++ annotated use this simple form and be the first to get the next Autumn edition!
C++ C++ Annotated
Unit Testing C++ with Google TestLiving with Microsoft C++ Compiler Bugs and Ambiguities