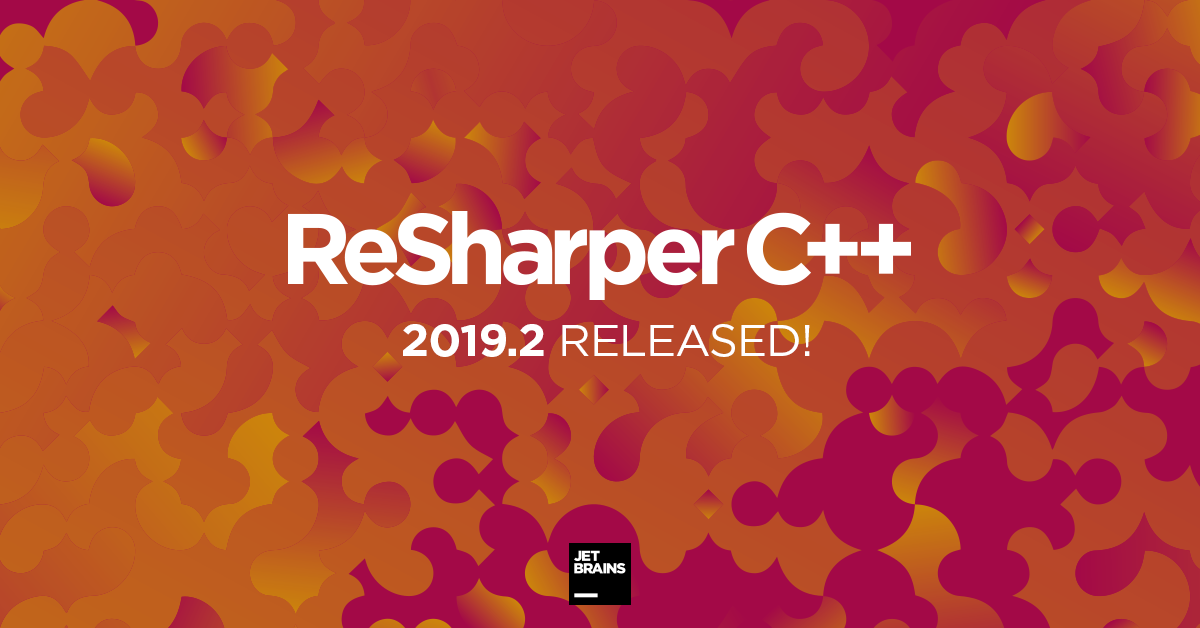 We’ve just released the 2019.2 version of ReSharper C++, which has some great new features and updates for general C++ usage, with major improvements to indexing speed, usability improvements in code completion, updated code hints, C++20 support and much more. You can read about these new features in our release announcement post. But in this post, let’s take a look at the changes we’ve made specifically for Unreal Engine. Obviously improved indexing speed is a big deal, but we are also putting lots of effort into more sophisticated, targeted support of UE4. The aim is to understand specifi

Please welcome the second major update of this year – ReSharper C++ 2019.2 – with many great new additions! The long ongoing work on speeding up the indexing has finally come to fruition in this product release. We’ve significantly enhanced code completion and navigation, and added new code analysis checks, new formatter options, and new code hints. At the same time, we have been working towards better compliance with the C++20 standard (even though it’s still in progress in the Committee!). We’ve also made the editor smarter and added features to help game developers using Unreal Engine get