The recording of our October 2nd webinar with Alex Yates of Red Gate, 7 Steps to Build a Database Deployment Pipeline with Red Gate and TeamCity, is now available on JetBrains YouTube Channel.

Below are select questions and answers from our webinar.

Q: Would you not recommend using RedGate SQL CI Sync to deploy to production database?

A: Many people do use the sqlCI Sync command to make their production deployments. However, this does have certain drawbacks. Since sqlCI sync is designed for automated builds (with no human interaction) it uses the Red Gate SQL Compare engine on the fly to update the target database. For most people, when deploying to production, it is important to review the script before deployment. For this reason we are building SQL Release. SQL Release plugs-into your existing release management tools (such as Octopus Deploy), to provide you with the update scripts, change reports, and review steps you need to make database changes to production efficiently and safely. Learn more about SQL Release.

Q: We use TFS, TC and Octopus Deploy and use this intensively. However we have a Oracle DB we would like to automate – would this be possible with the Red Gate tool suite?

A: The Red Gate SQL Automation Pack includes all the command line tools from both the SQL Server Developer Bundle and the Deployment Suite for Oracle for a TeamCity Build Agent. We have not (yet) built an equivalent to sqlCI.exe or SQL Release that supports Oracle and we do not yet have a special TeamCity plug-in for Oracle DB. (Although we would like to build these tools in the future.) However, you can find instructions here to set up a similar CI process using the command lines for our existing Oracle tools and TeamCity: http://www.red-gate.com/products/oracle-development/deployment-suite-for-oracle/continuous-integration-oracle

A: Red Gate SQL Source Control has a feature called ‘migration scripts’. This feature allows users to hand craft update scripts in order to get around the universal issues that are found with database diff tools (such as the table re-name problem, or adding a new NOT NULL column). The current version of this feature that comes with SQL Source Control out of the box we call ‘migration scripts v1’. This version of migration scripts is not supported in the SQL Automation Pack and we have no plans to support it in the future. This is for the reason that we are re-writing ‘migration scripts’ because we want to take a fundamentally more reliable and flexible approach. ‘Migration scripts v2’ is still in BETA but migrations v2 scripts are supported in the SQL Automation Pack/TeamCity plug-in: http://documentation.red-gate.com/display/SOC3/Migration+scripts+V2+beta

Have you ever wanted to see how to automate the whole CI/CD pipeline, from a commit in version control to a change in production, all in a cloud-based environment? Join the TeamCity Cloud and Octopus Deploy webinar, where we will demonstrate how to create your first CI/CD pipeline in TeamCity Cloud, integrate it with Octopus Deploy, and then perform the deployment through Octopus Cloud. In the 40-minute webinar you will see it done live by Marco Behler, Developer Advocate at JetBrains, and Derek Campbell, Senior Solutions Architect at Octopus Deploy. In this webinar you will learn: How t

Last week, we were streaming the TeamCity Cloud Launch Event, celebrating the launch of TeamCity Cloud, our new JetBrains-hosted CI/CD platform. During the event, we talked about getting started with teamcity Cloud, about its pricing and licensing, as well as showed a demo of some more advanced concepts, such as migrating from an on-premises version or connecting self-hosted build agents. We hope you managed to join the event live. In case you didn’t, we’ve published the full recording of the live stream: https://youtu.be/WyvmpKqN7L8 The individual talks are now also available as se 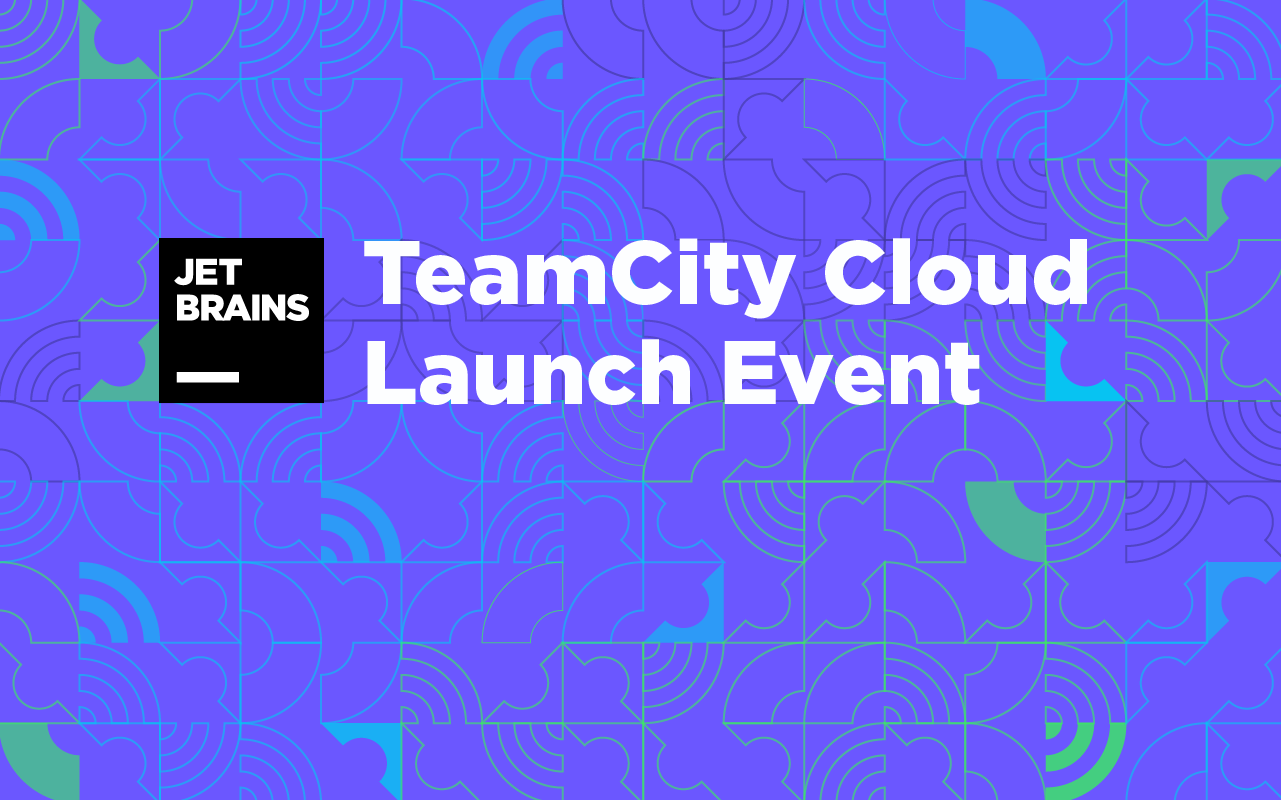 The recording of our January 19 webinar, “What’s New in TeamCity 2020.2”, is now available. In this webinar, Marco Behler, the Developer Advocate in TeamCity, goes over the new features of the latest release and showcases them live. 0:57 External Logins (GitHub, GitLab, Bitbucket Cloud). 2:25 How to get more out of your agents with agentless build steps. 10:21 Self-expiring access tokens. 12:09 Updates to the new Sakura UI, such as the new Build Dependencies view, the Test History page, search in build log, and the Build Queue page. 17:04 What TeamCity now offers for working with Bitbucket C