Give the free EAP builds a try and let us know what you think about the changes! Share your feedback in the comments or submit it to our issue tracker.

Build 222.2270.30 is available from our website via the Toolbox App or as a snap package (if you are using Ubuntu). Note that if you are on macOS, there is a separate build for Apple Silicon (M1 chip).

Colorized compiler output helps dealing with compilation errors much faster. That’s why we contributed to CMake and implemented a way to enable colorized output for the Ninja generator in CMake in CLion by default. The change is now in CMake master and will be released as a part of the 3.24 release of CMake. It introduces the CMAKE_COLOR_DIAGNOSTICS CMake variable that controls the following: 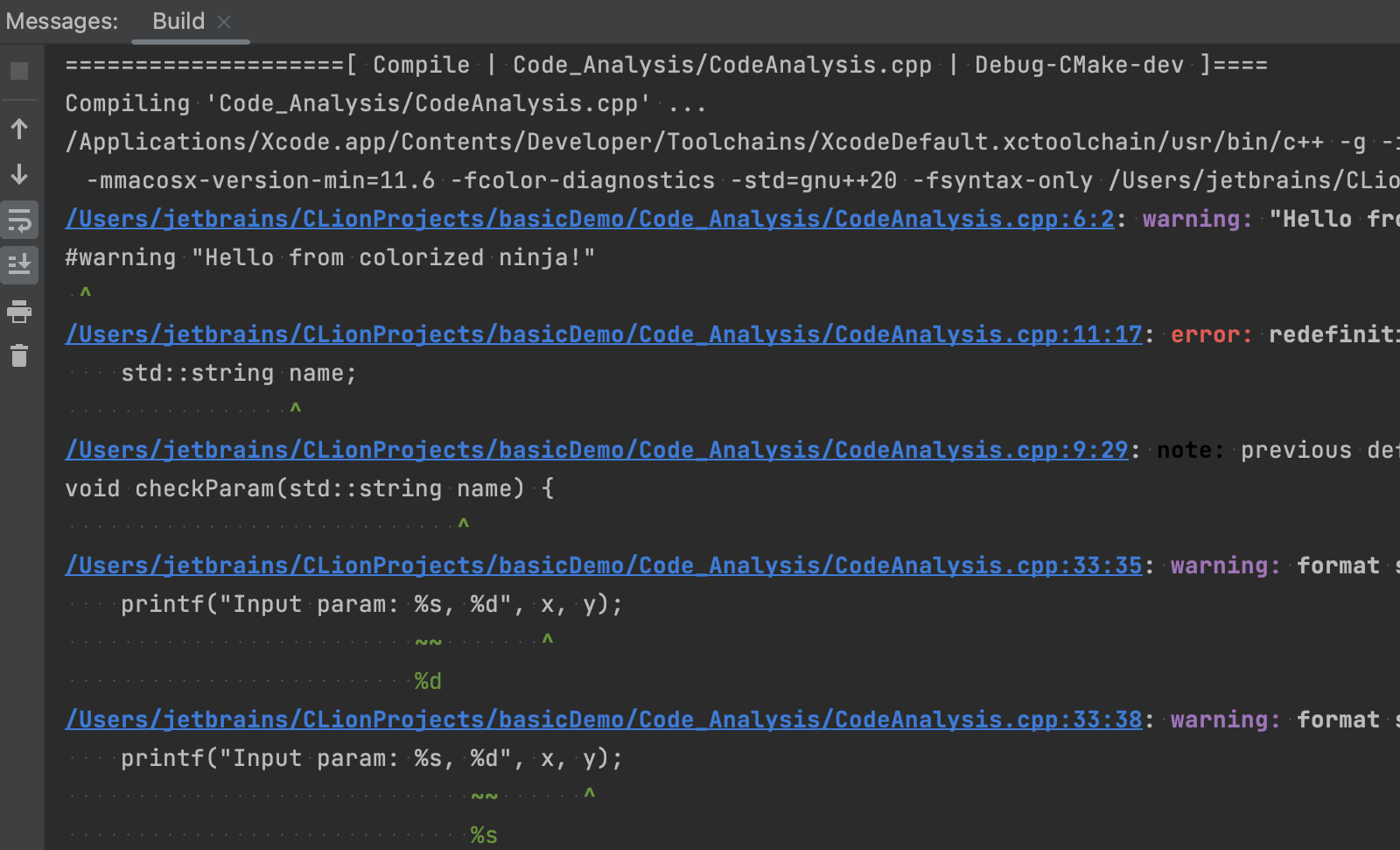 Note, that the default bundled CMake version is 3.22 for now. To get the colorized output, you need to build CMake 3.24 and use it in the CLion toolchain.

Launch the new wizard via Run | New Embedded Configuration. In the dialog that opens, enter the configuration name and the preferred type of the GDB Server:

When the GDB server’s expected name is found in PATH, the location of the server is resolved automatically: 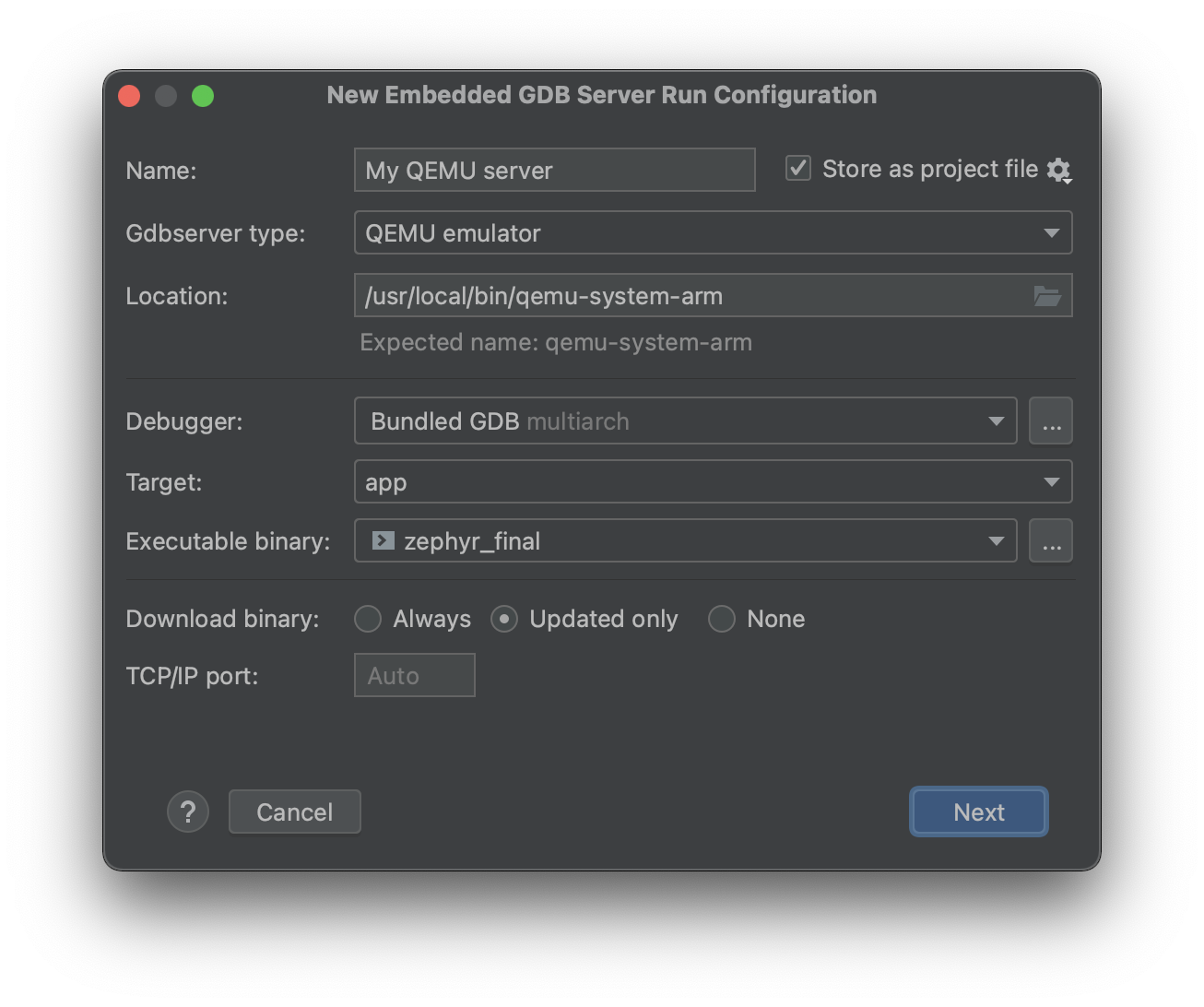 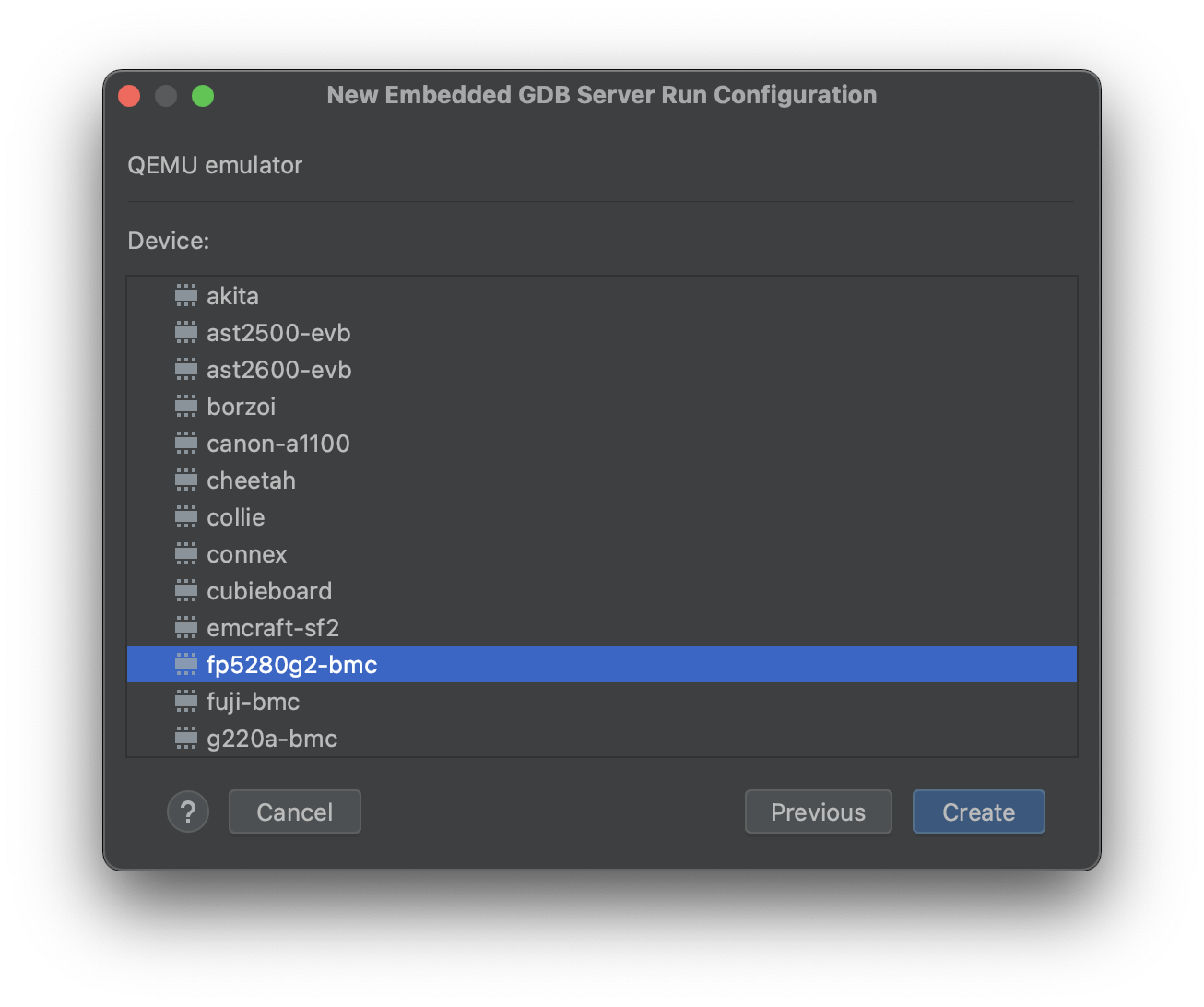 After you click Create, you’ll get the Embedded GDB Server run/debug configuration created with the GDB server args set according to the wizard preferences. You can adjust the settings later if you want: 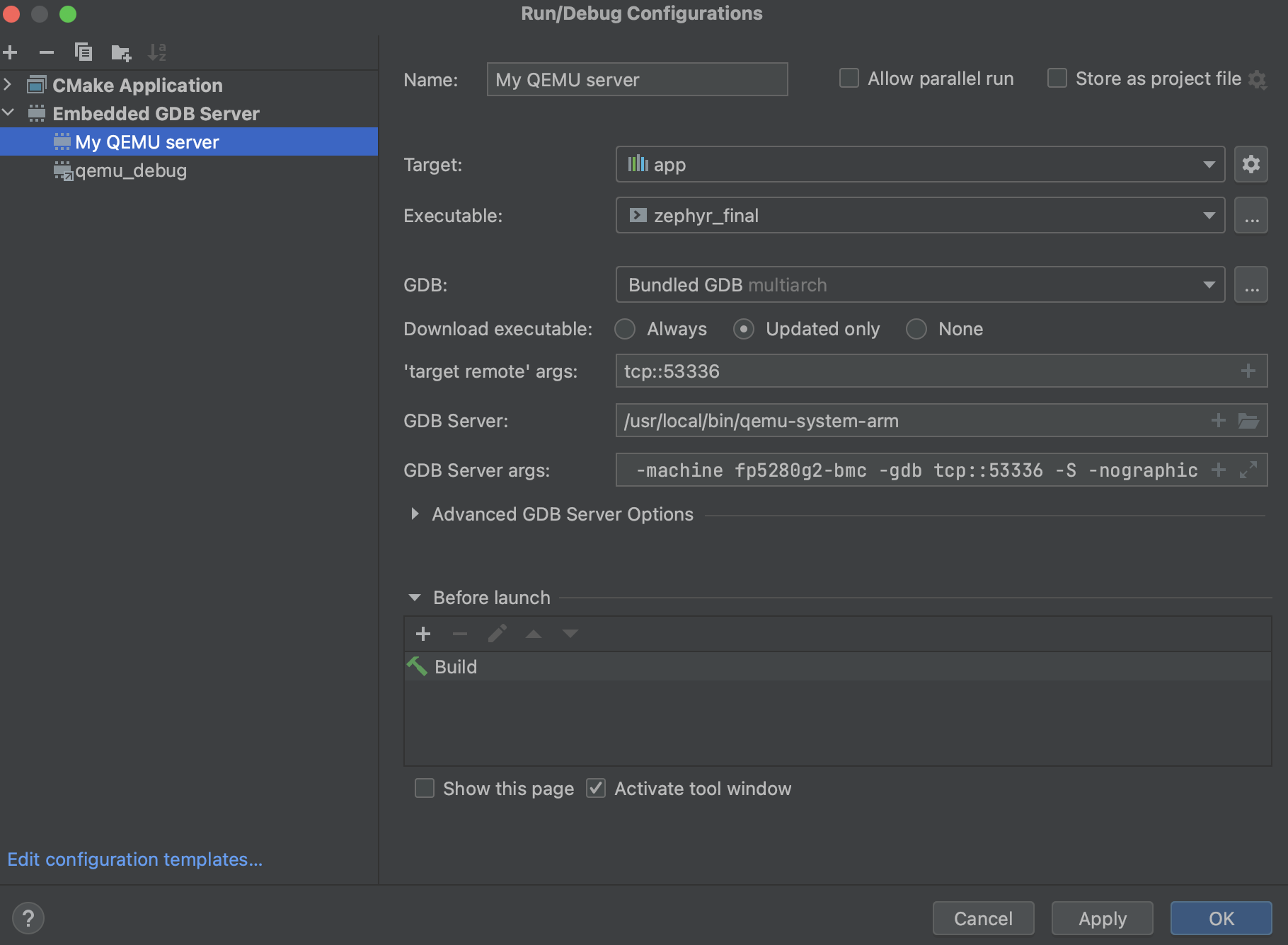 Code intentions and refactorings also got a few fixes:

In CMake, Qt-related commands were added to completion lists (CPP-28811): 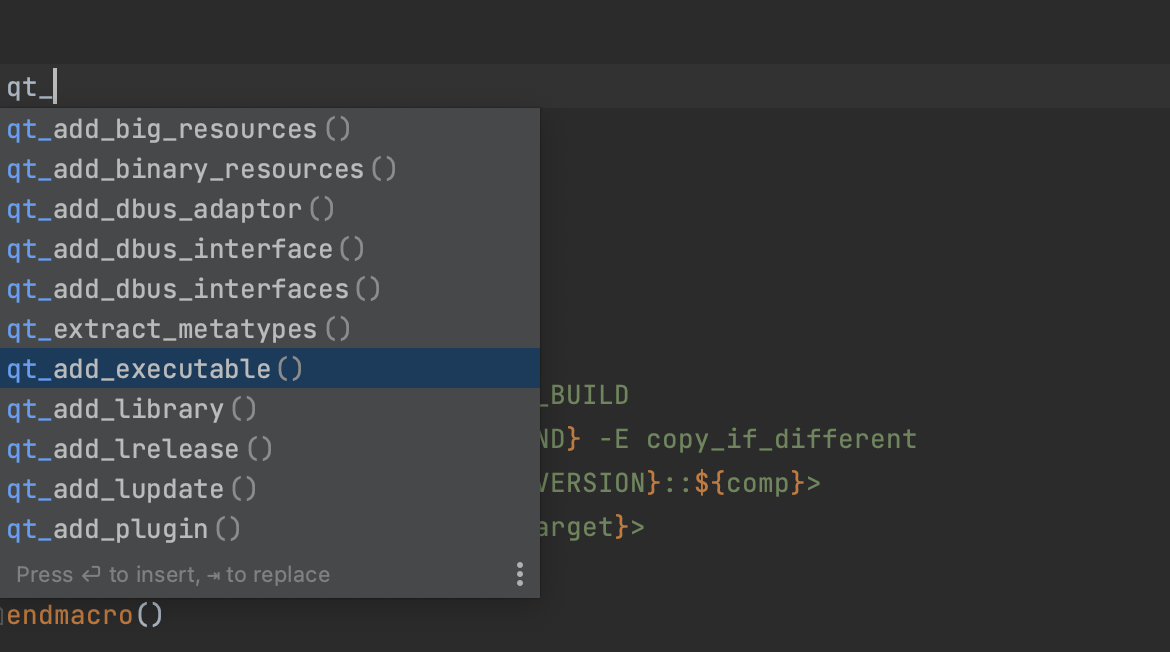 When auto-creating CLion profiles for all the configure and build presets defined in the CMakePresets.json and CMakeUserPresets.json files, CLion now uses a new naming scheme for the CMake profiles created in CLion:

We’ve also enabled a copy action for profiles created from presets so you can edit them in CLion.

Have you tried the CMake Presets integration in CLion? Feel free to share your feedback with us!

The full release notes are available here. Interested in what’s coming next? Check out our roadmap announcement!