As many of you may have noted, there’s quite a lot of things happening in the land of .NET right now. The introduction of Roslyn and C# 6, the new ASP.NET, the forthcoming release of Visual Studio 14 and many other things are afoot and, once again, ReSharper is unrelenting in its support of the new and exciting language features and frameworks.

So today we are opening the Early Access Program (EAP) for ReSharper 9. What’s in store? Let’s take a look.

We already did an introductory blog post on C# 6 support so, just to recap, here are some of the things that ReSharper 9 will be aware of:

Bulk Actions and Fix in Scope

ReSharper 9 introduces further improvements to the Fix in Scope mechanic that allows bulk non-destructive changes on large areas of code. This includes the following:

Some of the navigation improvements in ReSharper 9 include: 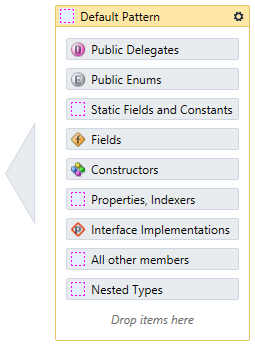 Style settings for C# include the following new features:

ReSharper now understands regular expressions, so to make heads or tails of them, you might no longer need to have a separate application by your side. Here’s what it supports: 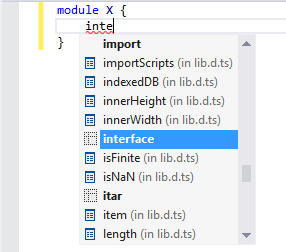 Here are some of the improvements introduced for the TypeScript language:

We plan to offer a single unified installer for all our .NET products (ReSharper, dotTrace, dotMemory, dotCover, dotPeek). When installing, you will be able to pick which products you want, and the installer will do the rest. Also, behind the scenes, all our products now operate on a shared platform, which saves resources when several products are running at the same time.

Please note that the initial EAP build we’re posting will only offer installation of ReSharper itself; it will also remove all previous installations of ReSharper and other .NET tools, and will not support VS 2005 or 2008.

And a Few More…

Here are just a couple more features that were added or improved:

This sums up what we have in store for the first EAP build but we’ll be adding more changes further on. We invite you to download ReSharper 9 EAP and give it a go!

Oh, and as always, let us know what you think and please report any issues you encounter — thanks!