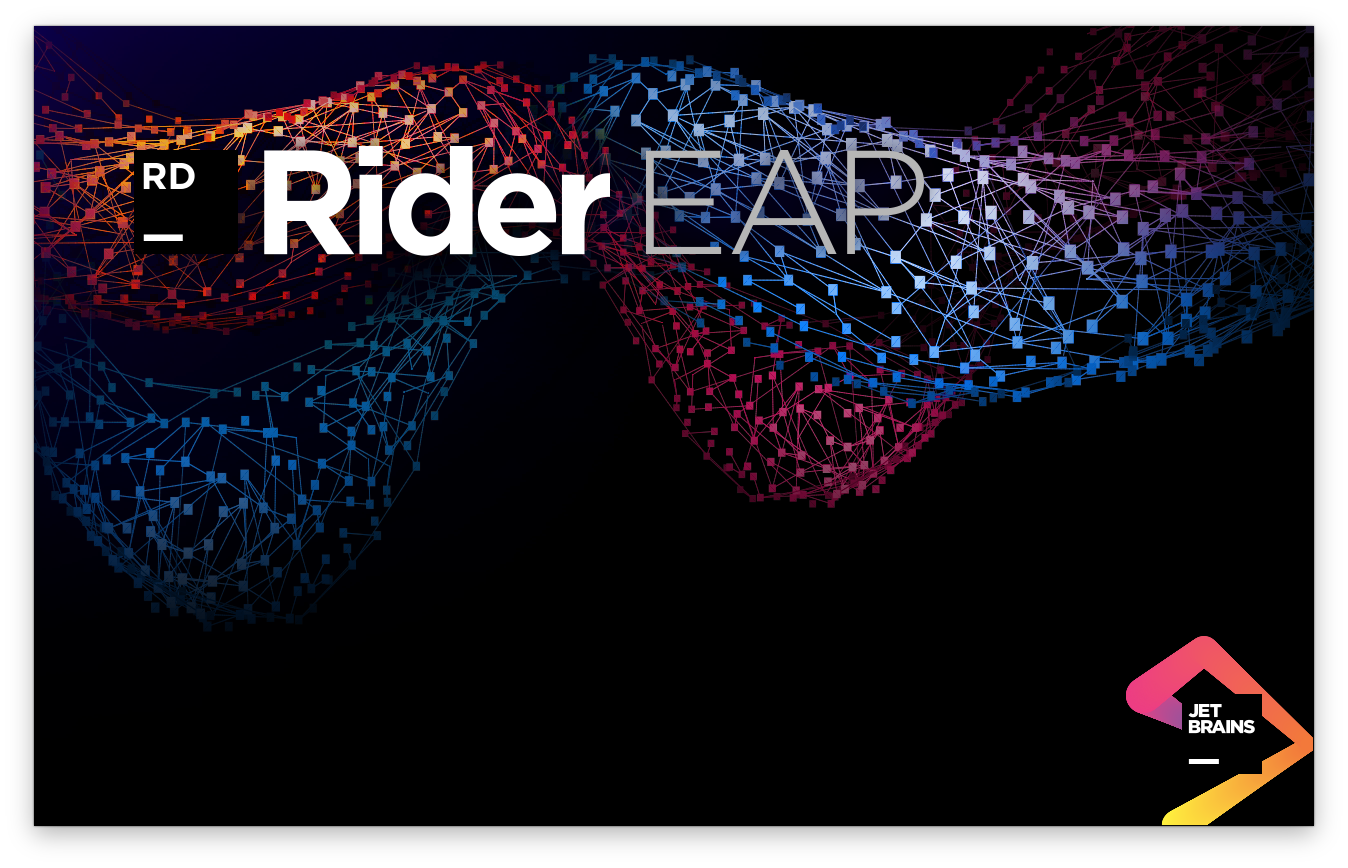 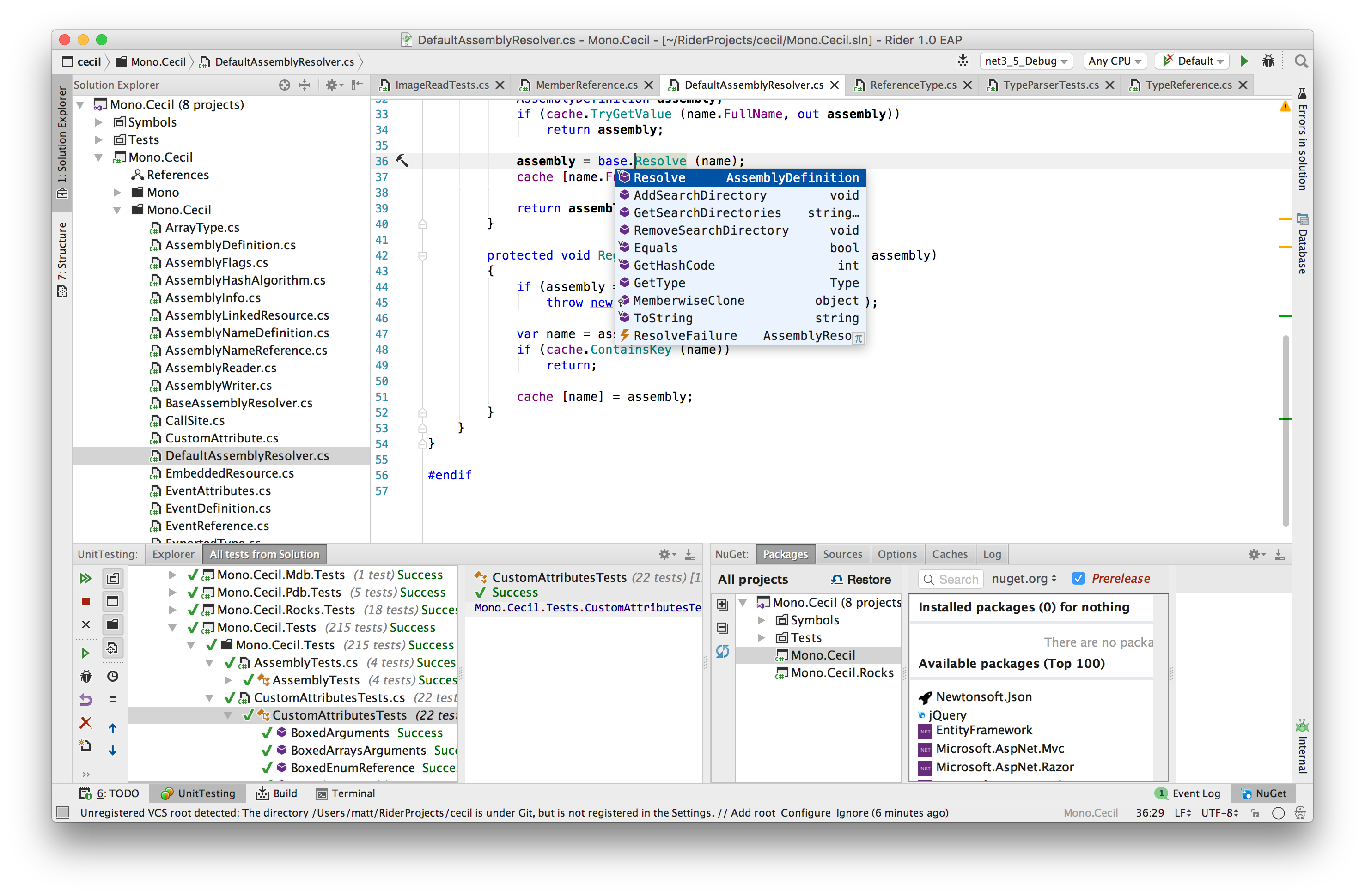 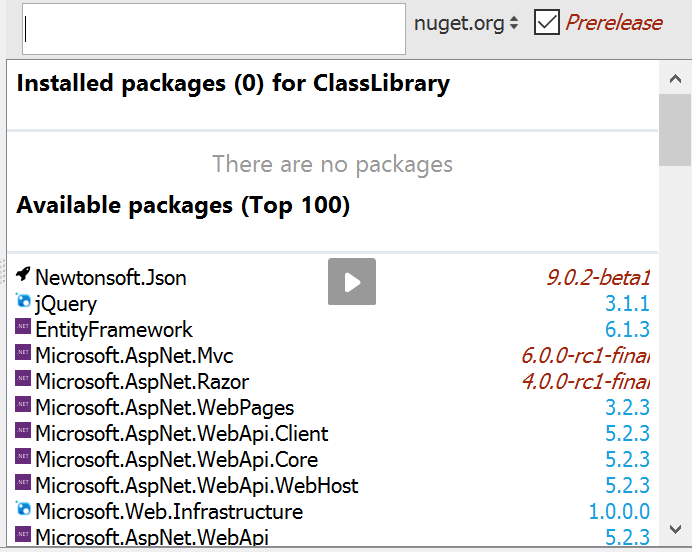 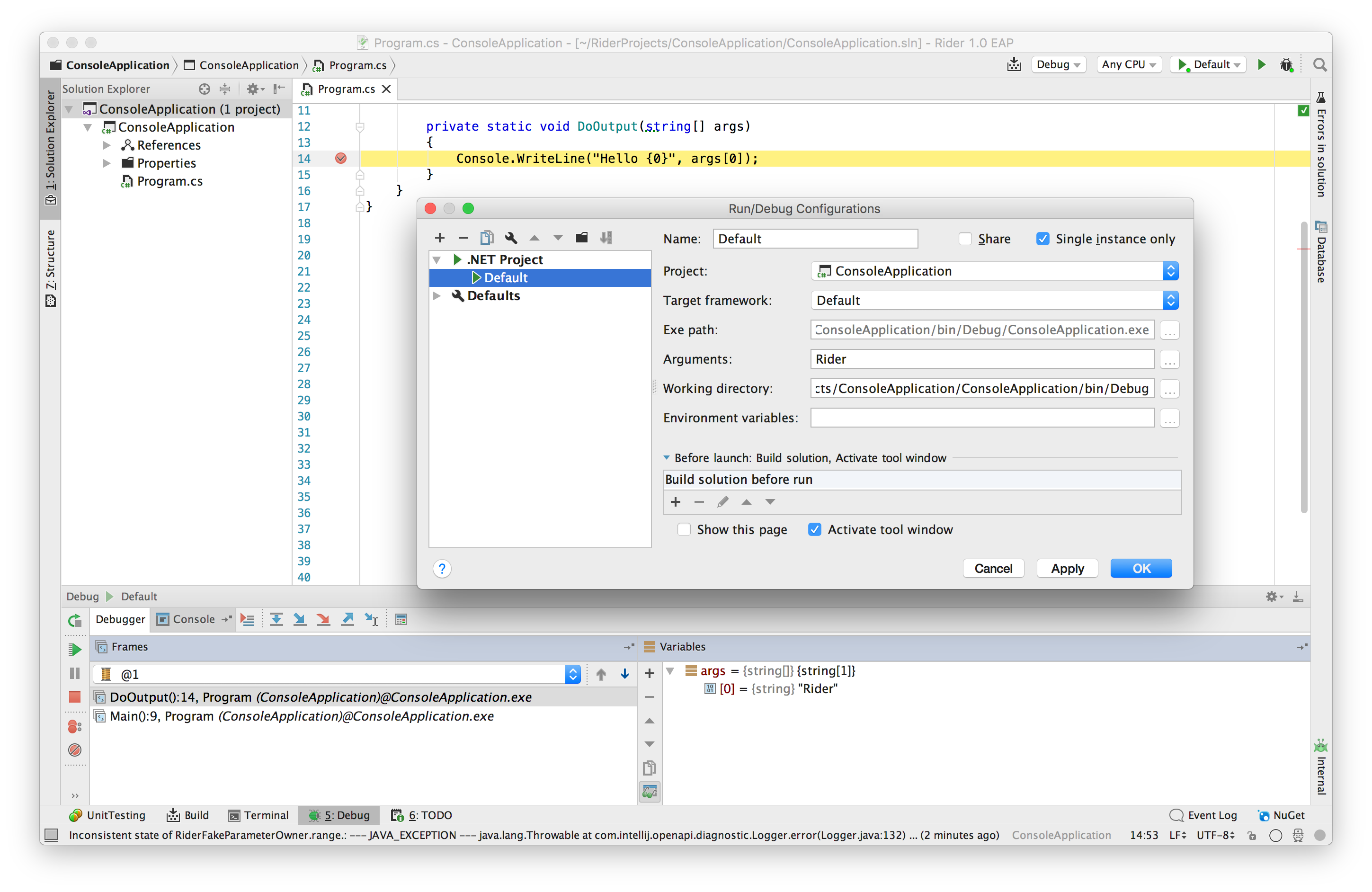 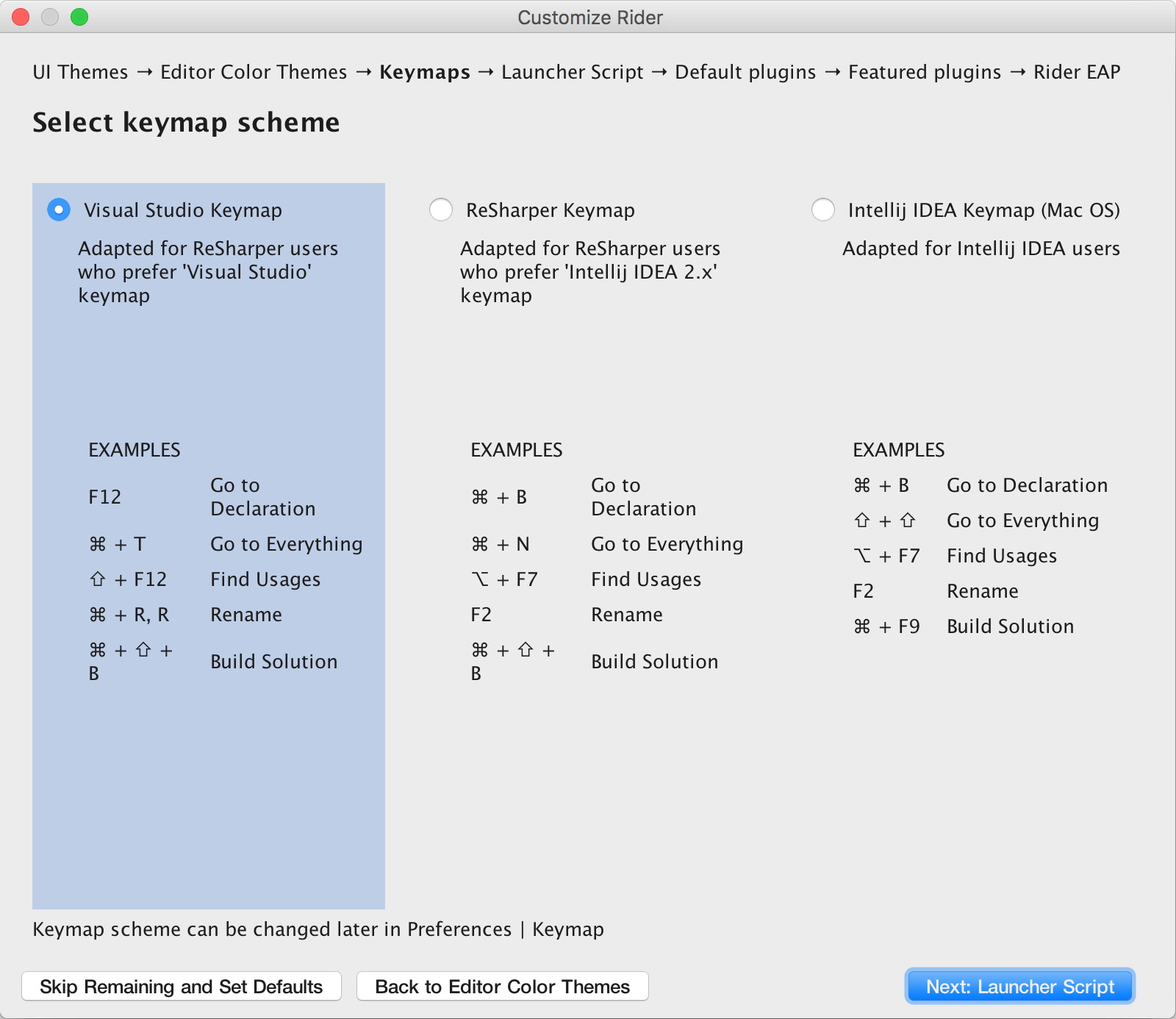 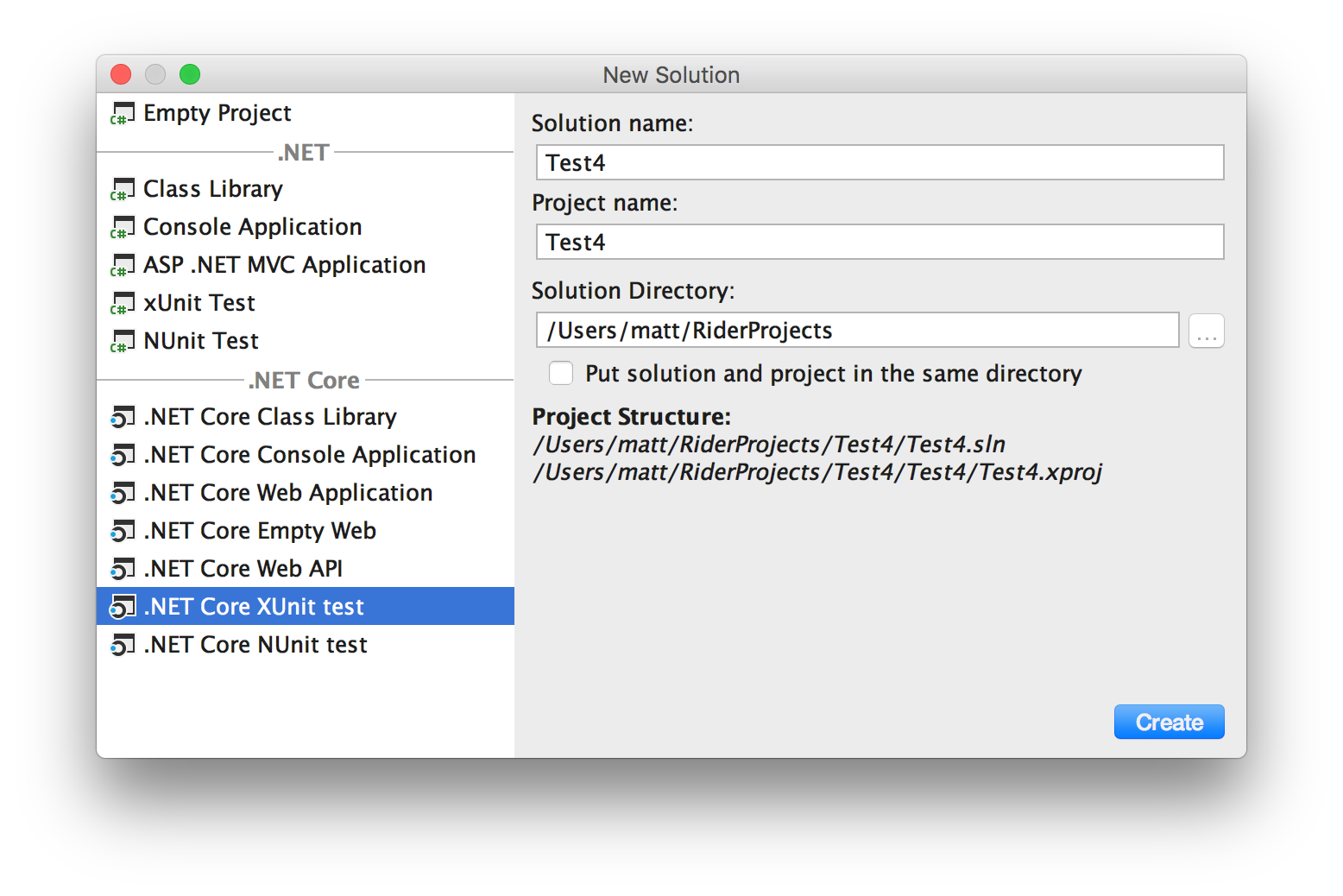 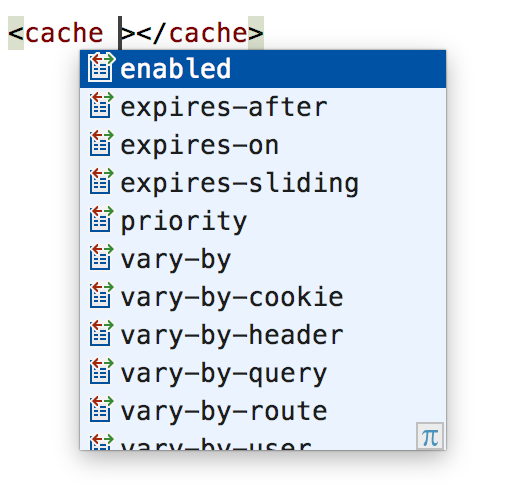 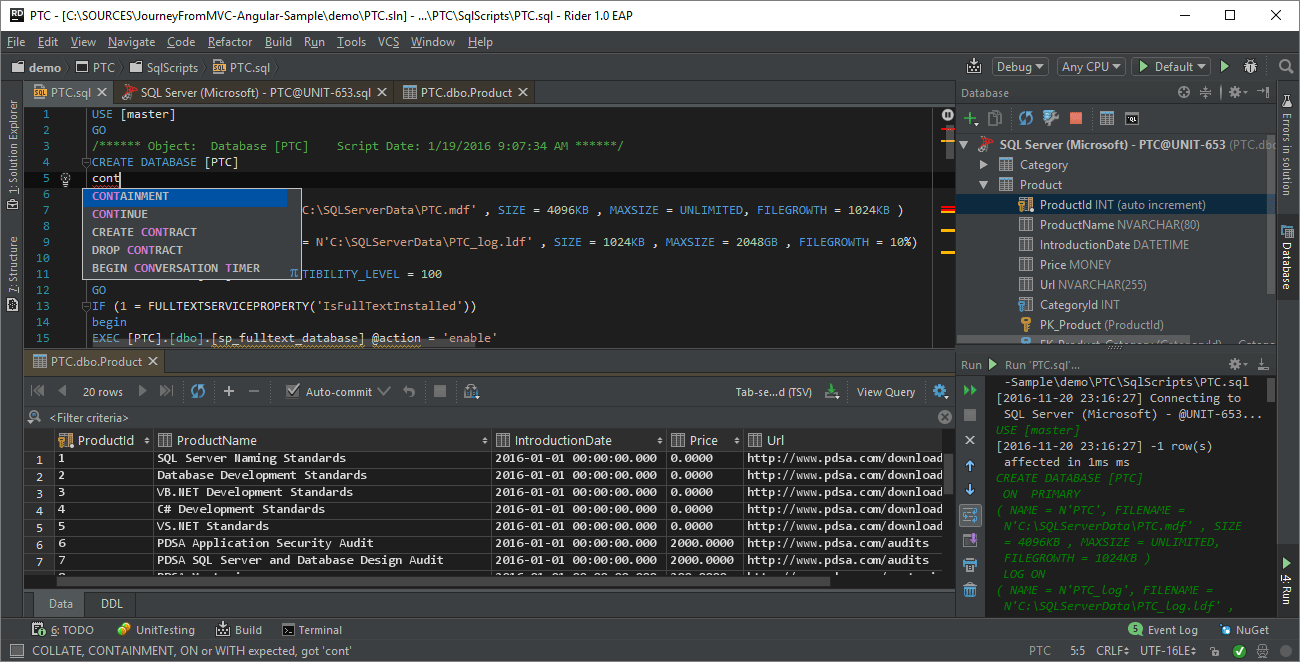 In this post, we’d like to share our plans for Rider 2021.1 and find out what we can do next to improve your development experience. Your feedback is always welcome! The following is a list of our priorities for the next release cycle of 2021.1. Note that these are features we’re working on – as opposed to features scheduled for delivery – and that some of these might be delayed until a later version. Update: Apologies! We missed the Unity section off the original post. It's back now! Code With Me: Last year collaborative coding (Code With Me) was added to our other IDEs. Since Rider has a
January 25, 2021 by Matthias Koch

Join us Thursday, February 11, 2021, 16:00 - 17:00 CET (10:00 AM - 11:00 AM EST or check other timezones) for our free live webinar, OOPs, I did it again, with João Antunes. Register now and get a reminder, or join on YouTube Object oriented programming is one of the most broadly used programming paradigms. The problem, however, is that most of the time, even if we use a primarily object oriented programming language, we forget to take advantage of everything it can do, resulting in a mostly procedural scenario. In this session, João Antunes will share some ideas about how to improve our code
January 22, 2021 by Maarten Balliauw
Subscribe