Exciting news! A new massive update for IntelliJ IDEA is here. Please welcome IntelliJ IDEA 2017.3! It includes loads of new features and dozens of important bugfixes. Try it right now, and see for yourself. Read more about the highlights of this release in this blog post. 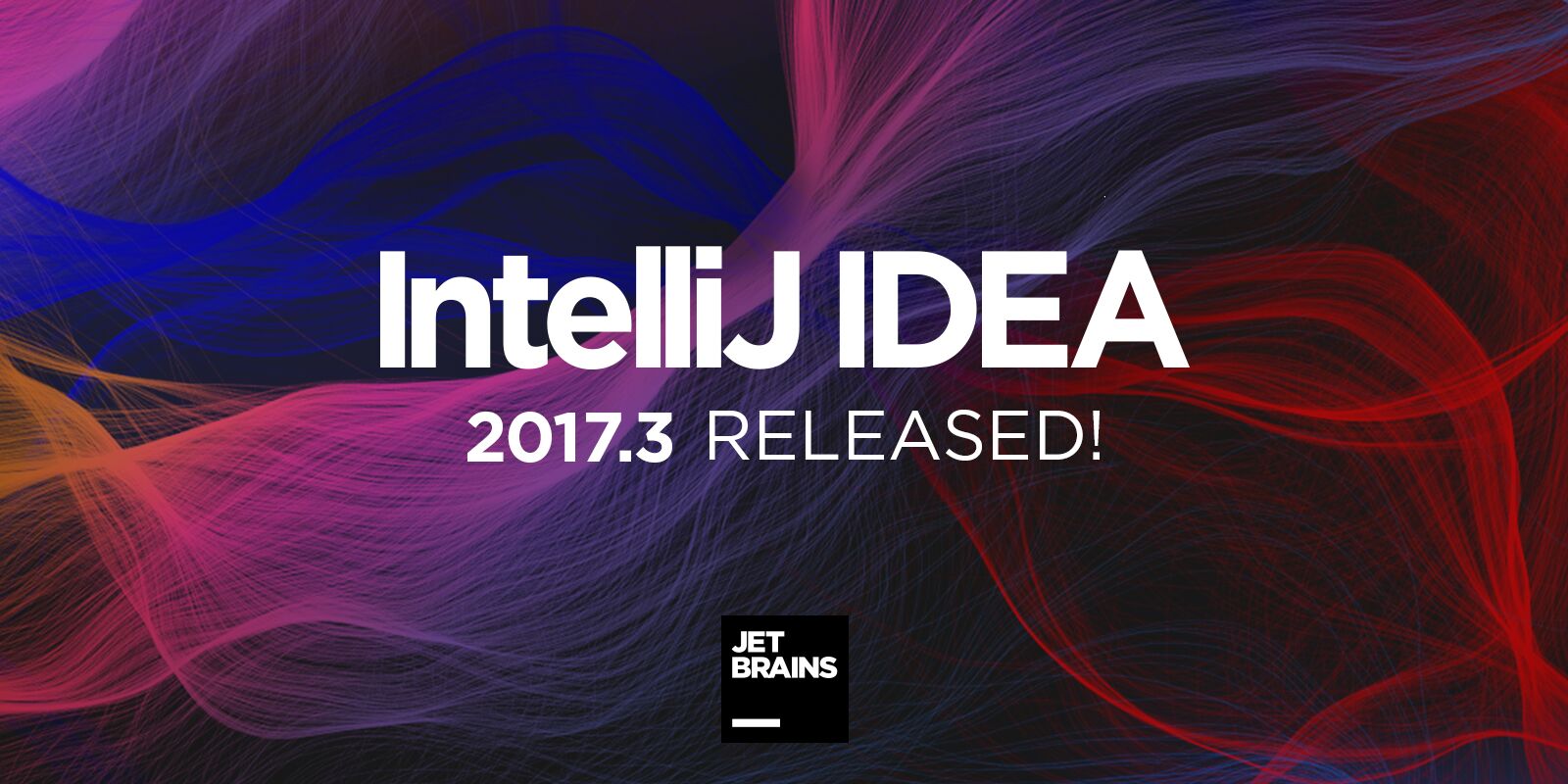 IntelliJ IDEA 2017.3 brings loads of bug fixes, the most notable are:

For the full list of bug fixes, check out this link.

For more detailed information about the shiny new features, check out the What’s New page. You can Download the new IntelliJ IDEA 2017.3 right now!

Ubuntu users now can use snaps to install IntelliJ IDEA 2017.3, including both community and ultimate editions.

Your feedback is very much appreciated in our issue tracker or on Twitter.