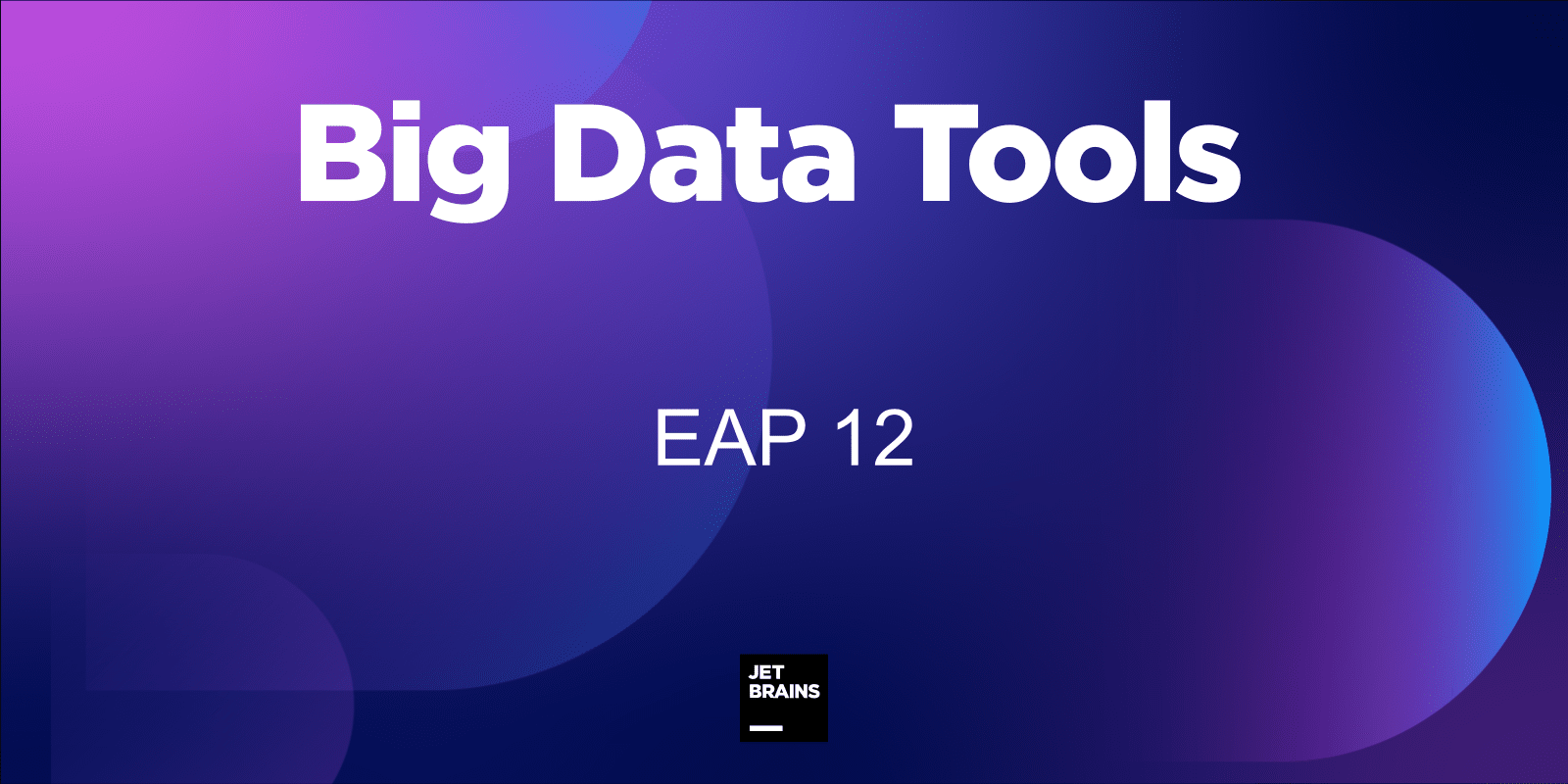 Update 12 of the Big Data Tools plugin for IntelliJ IDEA Ultimate, PyCharm Professional, and DataGrip has been released. You can install it from the JetBrains Plugin Repository or from inside your IDE. The plugin allows you to edit Zeppelin notebooks, upload files to cloud filesystems, and monitor Hadoop and Spark clusters. In this release, we've added experimental Python support and global search inside Zeppelin notebooks. We’ve also addressed a variety of bugs. Let's talk about the details. Experimental and preliminary Python support Although PySpark in Zeppelin is getting a lot of attent 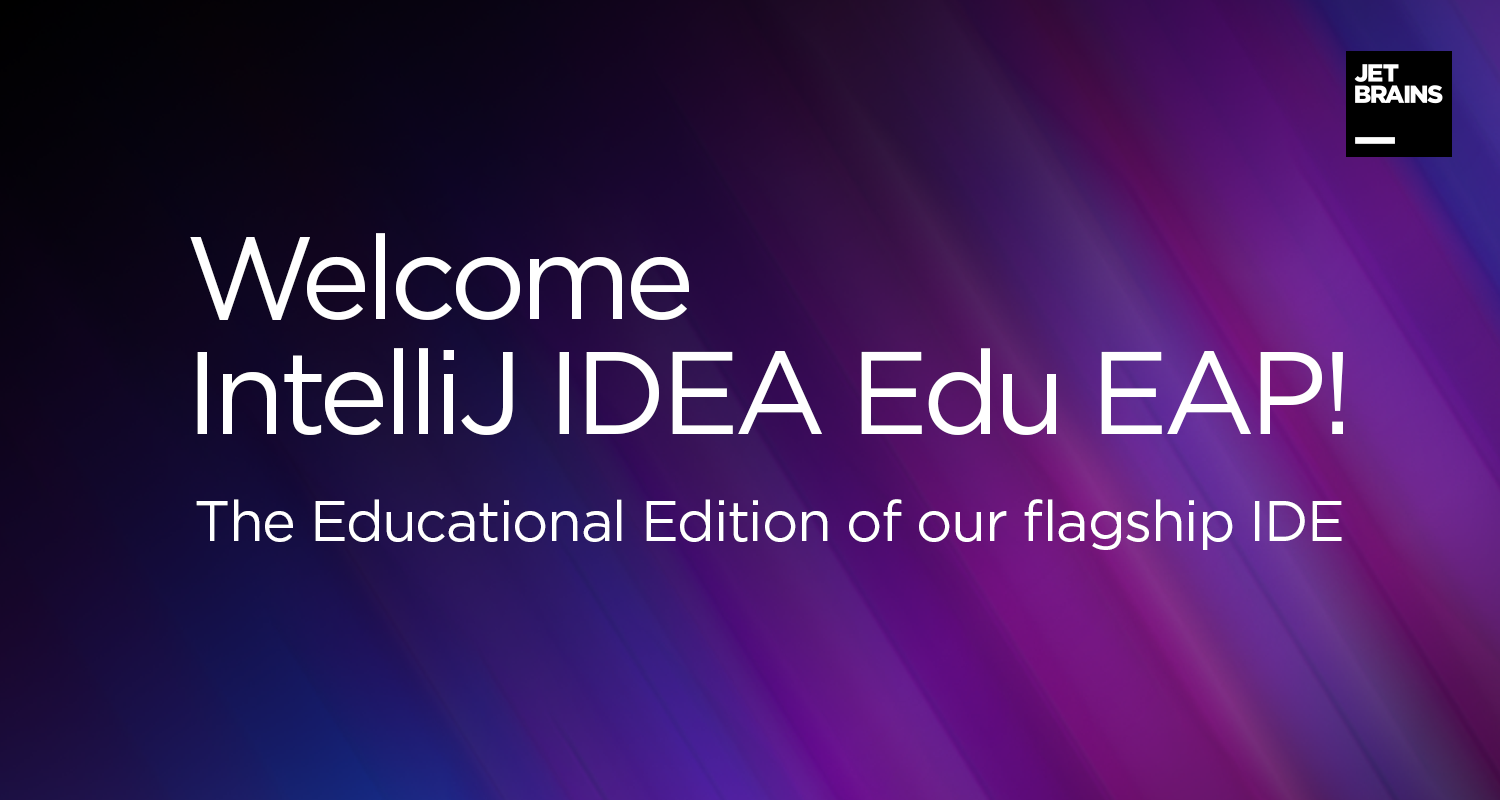 Are you going to Scala Days at Fort Mason in San Francisco? Be sure to come by our booth and learn about Scala in IntelliJ IDEA 14 and the latest release in general. Also, don’t miss our session with Alexander Podkhalyuzin, team lead of the Scala plugin for IntelliJ IDEA. Wednesday, March 18th, 13:20: Under the Hood of Scala Implicits Implicit conversions and implicit parameters are fundamental and unique features of Scala that are powerful at the same time. To use these features to their maximum potential, and do so with confidence, you have to understand the specifics of how Sca

Yesterday we had a pleasure to host a webinar together with Typesafe, where Konrad Malawski, a Scala enthusiast who works on the Akka toolkit, gave a very comprehensive overview of the Reactive Streams specification and one of its implementations—Akka Streams. The slides from Konrad's presentation can be found at SlideShare. If you've missed the webinar, don't worry. You can watch it right now and even share it friends: About the presenter Konrad Malawski is a late-night passionate dev living by the motto, "Life is Study!", hacking on the Akka toolkit at Typesafe. While working on Akka Stream

Today’s Java landscape is growing larger and faster than ever, with over 30,000 new Java projects created on GitHub each month. Here on the Java Annotated Monthly we leave no stone unturned to bring you the most important news and developments around the world. All the news, fit to println(“Develop with pleasure!”); Java Project Valhalla - Project Valhalla is an exploratory group headed by Java Language Architect and lambda designer Brian Goetz. Valhalla seeks to introduce a number of language features in Java 10 and beyond, from value types, to enhanced volatil

Here’s a few stories we’ve been reading on the Java beat this month, straight from the source. If you have any news or articles you would like to see here on the Java Annotated Monthly, you can reach me, Breandan dot Considine at JetBrains or @breandan. Java Java EE 8 Update - With the announcement of the Standard and Micro editions earlier this year, the final piece of the Java 8 puzzle has been announced, slated for release in Q3 2016. Read the draft proposal and add your feedback to JSR-342 by joining the conversation today. Java Tools and Technologies Landscape for 2014 - RebelLabs’ a

Scala Productivity. A Survey of the Community

This is a guest blog post is from Graham Lea, Software Engineer and Team Leader at Tyro Payments in Sydney, Australia. Confession I've been a dishonest blogger, but I've paid my dues. Earlier this year I wrote a rather cheeky blog post. I described "A New Java Library for Amazing Productivity", although I was actually describing the Scala programming language, which also runs on the Java Virtual Machine but adds a functional paradigm. The post was deliberately deceptive, but with a point: I wanted to question the wisdom of making such a clear distinction between libraries, which we seem to a