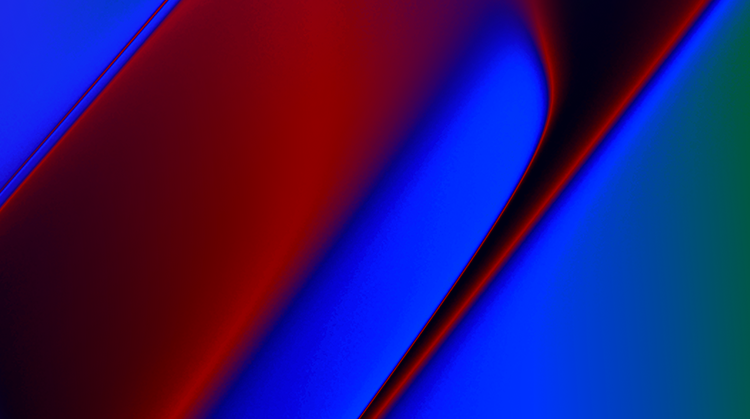 Hello everyone! We‘ve just published the ReSharper Tools 2020.3.3 and Rider 2020.3.3 releases. Here’s a quick synopsis of the most critical fixes we’ve delivered with these builds. You can use the links below to navigate directly to the product you are interested in: Rider ReSharper dotMemory ReSharper Command Line Tools Rider 2020.3.3 The overall debugger experience is as smooth and fast as i

ReSharper and Rider each have a bugfix update coming! Say hello to ReSharper Ultimate 2019.3.4 and Rider 2019.3.4. Here are the highlights of ReSharper 2019.3.4: We’ve fixed a couple of exceptions that failed to get results from ReSharper Command Line Tools. Renaming a parameter of a method renames the argument name in the method’s usages. We’ve eliminated one more freeze on typing code.

The ReSharper Ultimate 2019.3.2 bugfix update was published a moment ago and is ready for you to download! Let me highlight the most important things in ReSharper 2019.3.2: (more…)

ReSharper Ultimate 2019.3 Release Is Out!

Hello everyone, We’ve reached the last release milestone for this year – please give a warm welcome to ReSharper Ultimate 2019.3! First, let’s take a brief look at the most important changes: (more…)

dotMemory 2019.2 no longer supports remote profiling. Remote profiling allowed you to profile an application running on a remote computer with dotMemory running locally. So, why did we get rid of it? (more…)

Today we are ready to introduce the first major release of ReSharper Ultimate family for this year – please welcome ReSharper Ultimate 2018.1! ReSharper gets a significant number of bug fixes (based on more than 260 requests) and a bunch of features and improvements as highlighted below: (more…)

In a previous post, we've seen that Rider comes with a built-in terminal. It lets us do things like running .NET Core commands (for example with Entity Framework core), running Git commands, etc. There's one thing we did not cover yet: customizing the shell that is used by Rider! While the default shell in Rider works nice, many developers prefer to use their favorite shell. For example Windows

Rider comes with a built-in terminal. It provides a command line right inside of our IDE and lets us do things like running .NET Core commands (for example with Entity Framework core), running Git commands, etc. There's no switching windows (and mental focus) when we need to perform a quick command line task. In this post, let's look at a few tips and tricks around Rider's terminal. The termina

A while back, we received a very interesting question: how can we run Entity Framework commands like adding migrations or updating the database, in Rider? @JetBrainsRider how do I run EF commands in Rider? in VS I use the pkg manager console — Ricardo Rodrigues (@ricmrodrigues) March 13, 2017 In Visual Studio, Entity Framework commands like Add-Migration and Update-Database are typically