CLion 2020.2 has reached Beta! To install build 202.6397.12, download it from the website, update from our Toolbox App, get it through a snap package (if you are using Ubuntu), or use a patch update. 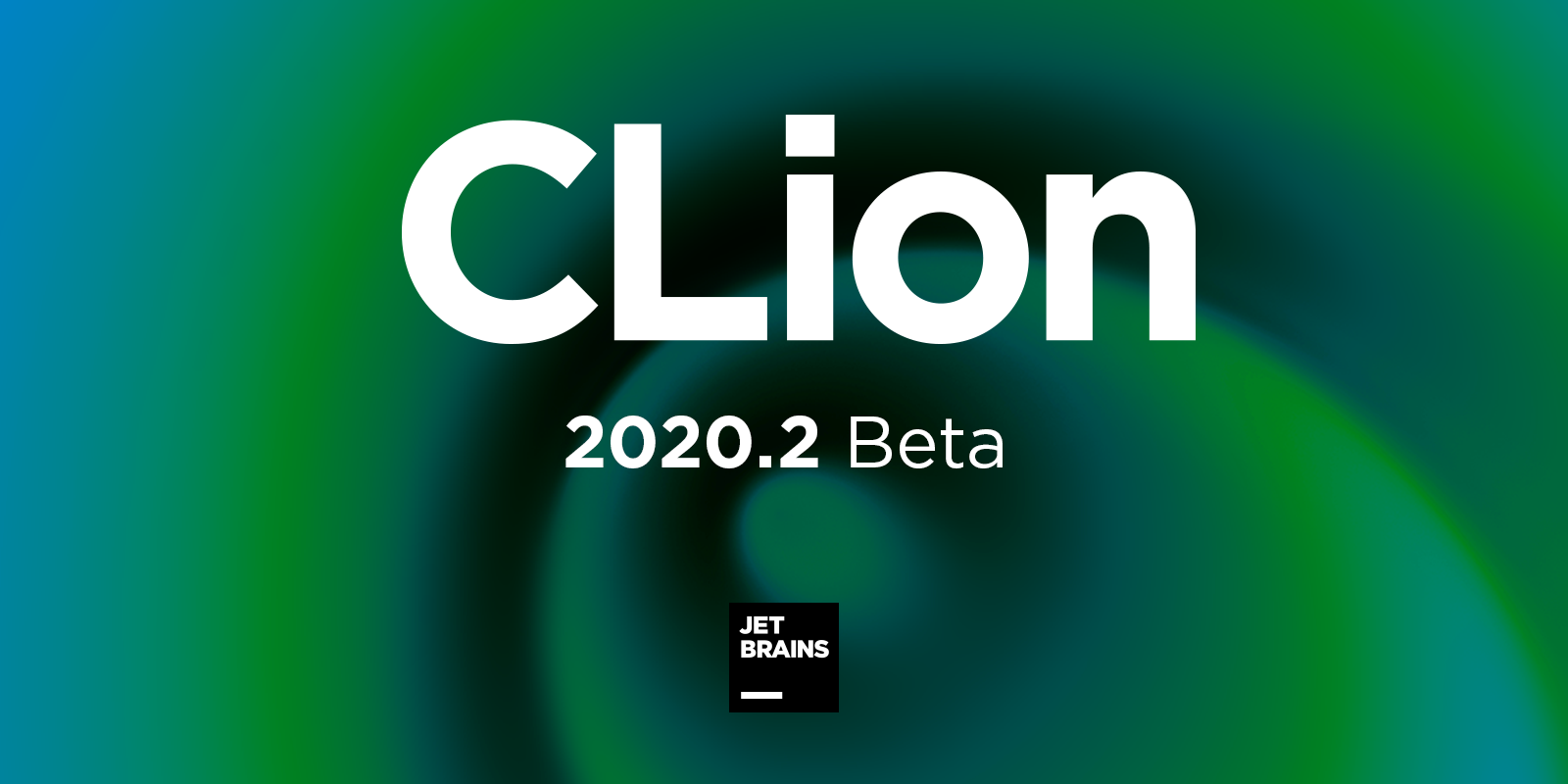 CLion has supported precompiled headers for a while, but this didn’t cover all the cases. In this EAP build, we’re adding support for the MSVC Force Include option (CPP-21063) and for CMake 3.16 PCH. In the latter case, code navigation and highlighting for symbols from the precompiled headers added via the PRECOMPILE_HEADERS and/or INTERFACE_PRECOMPILE_HEADERS properties of a CMake target now works in CLion.

Please note there are some limitations affecting Cygwin/WSL/Remote toolchains (CPP-21192).

When a CMake folder has already been generated for your project, CLion can now open the project without regenerating the folder. This should be a great time-saver. This feature previously worked only for the Makefile generator, but now it is supported for all generators (like Ninja, or others).

You can set Clang-Tidy configuration files to take precedence over the IDE settings. To do so, go to Settings/Preferences | Editor | Inspections | C/C++ | General | Clang-Tidy and select the Prefer .clang-tidy files over IDE settings option. We have slightly reworked CLion’s behavior in this case:

The full list of fixes can be found in the release notes here.