Greetings from the Datalore team! This November we released a major update: the Professional Plan is now available for Datalore users 🚀 Read on to learn more about the future of Datalore Pro. 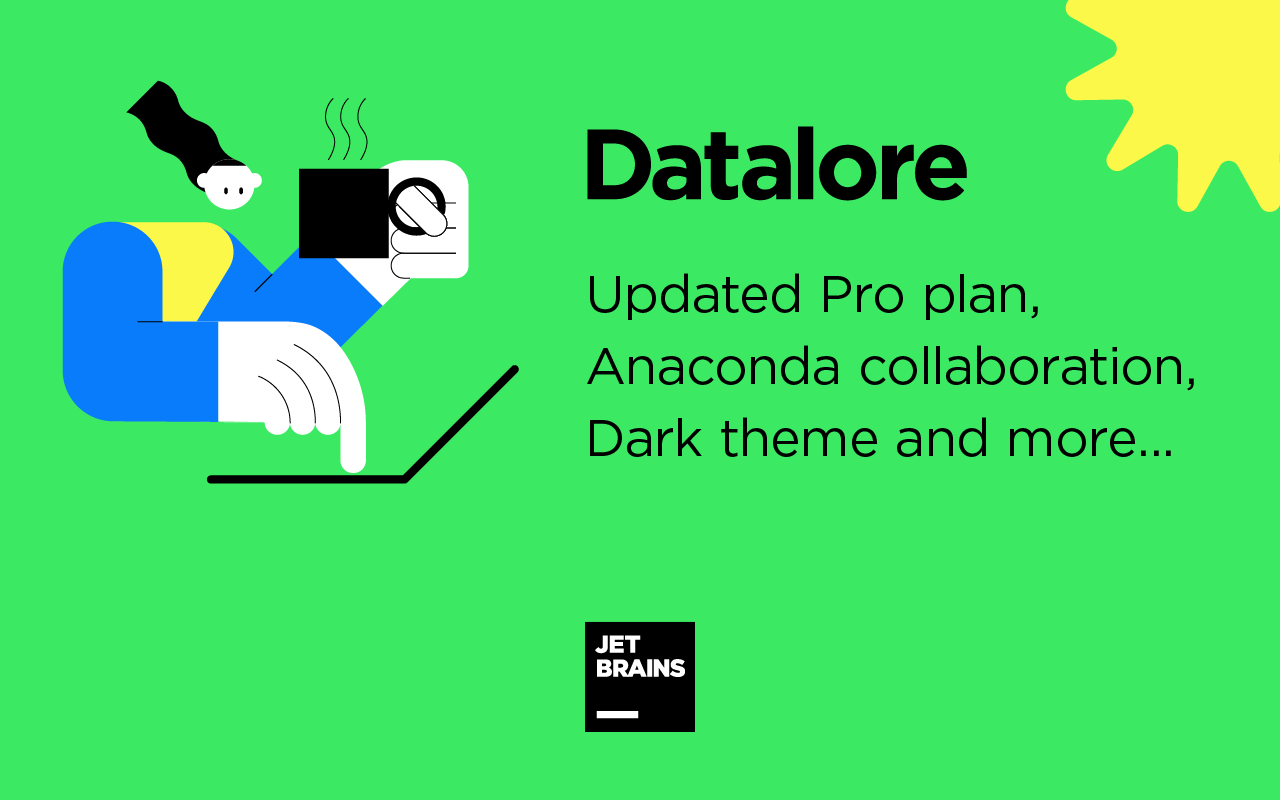 After the launch we did a number of user interviews and conducted a survey research. We discovered that users prefer to have more GPU time, and that internal storage is less important to them because they can store data in external data sources. So we have implemented support for external S3 datasources (more data sources are coming in future updates) and are tweaking our offering a little.

The updated Pro features include:

Apart from that we’ve managed to optimize the utilization costs of our cloud resources and this made it possible to reduce the price from to $19,90 per month!

🎁 And if you register or upgrade in December, you’ll get 3 months of Datalore Pro for FREE!

We hope that the updated Pro plan features will help you solve your tasks in Datalore more productively. For users who have already upgraded to Pro we will update the conditions and you will get more GPU time for less money. These changes will apply from December 1, 2020.

JetBrains has a long history of collaboration with Anaconda, and PyCharm is a recommended Python IDE in the Anaconda installer. 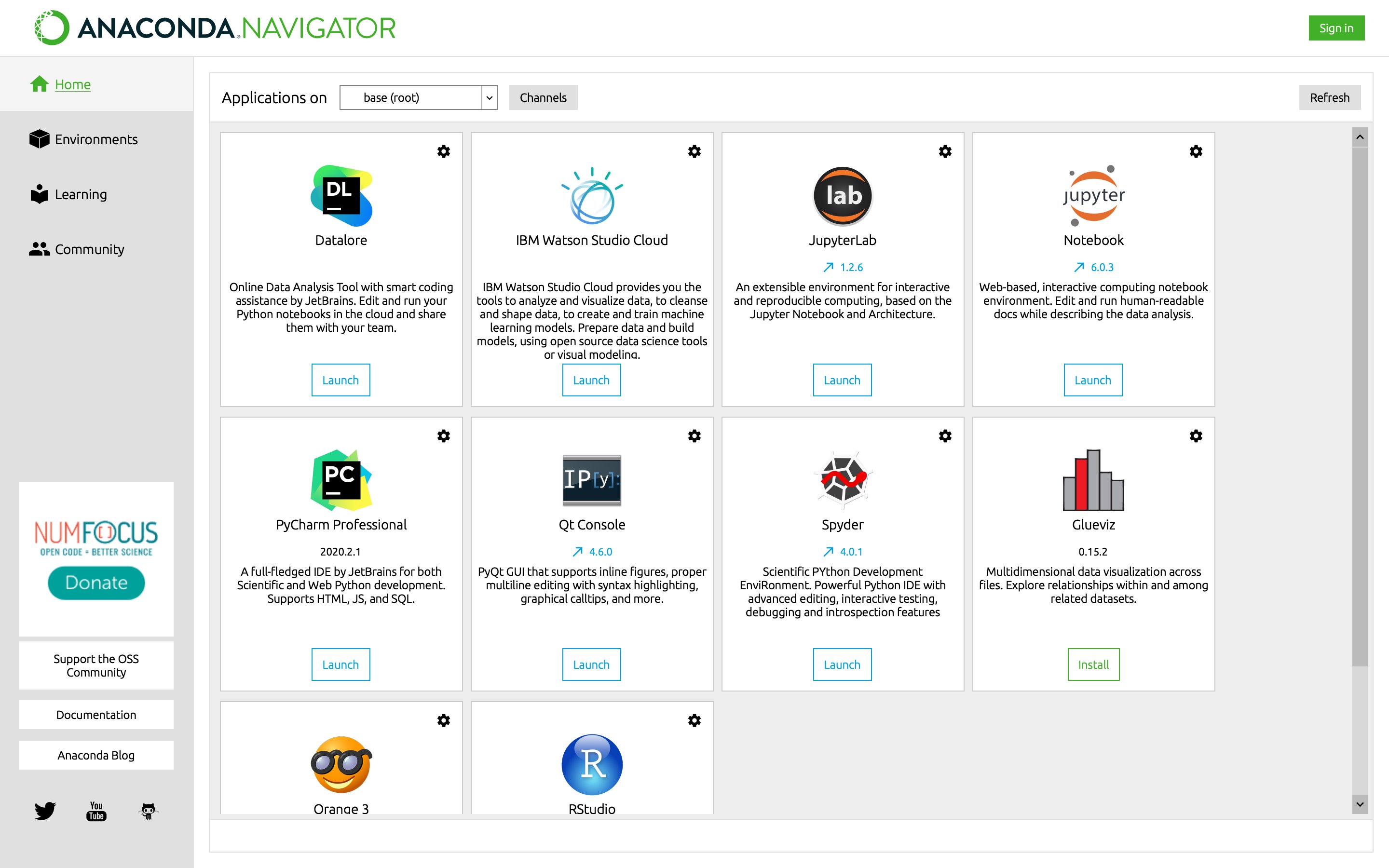 Dark theme is now available in Datalore! Change your notebook appearance in the View menu tab. 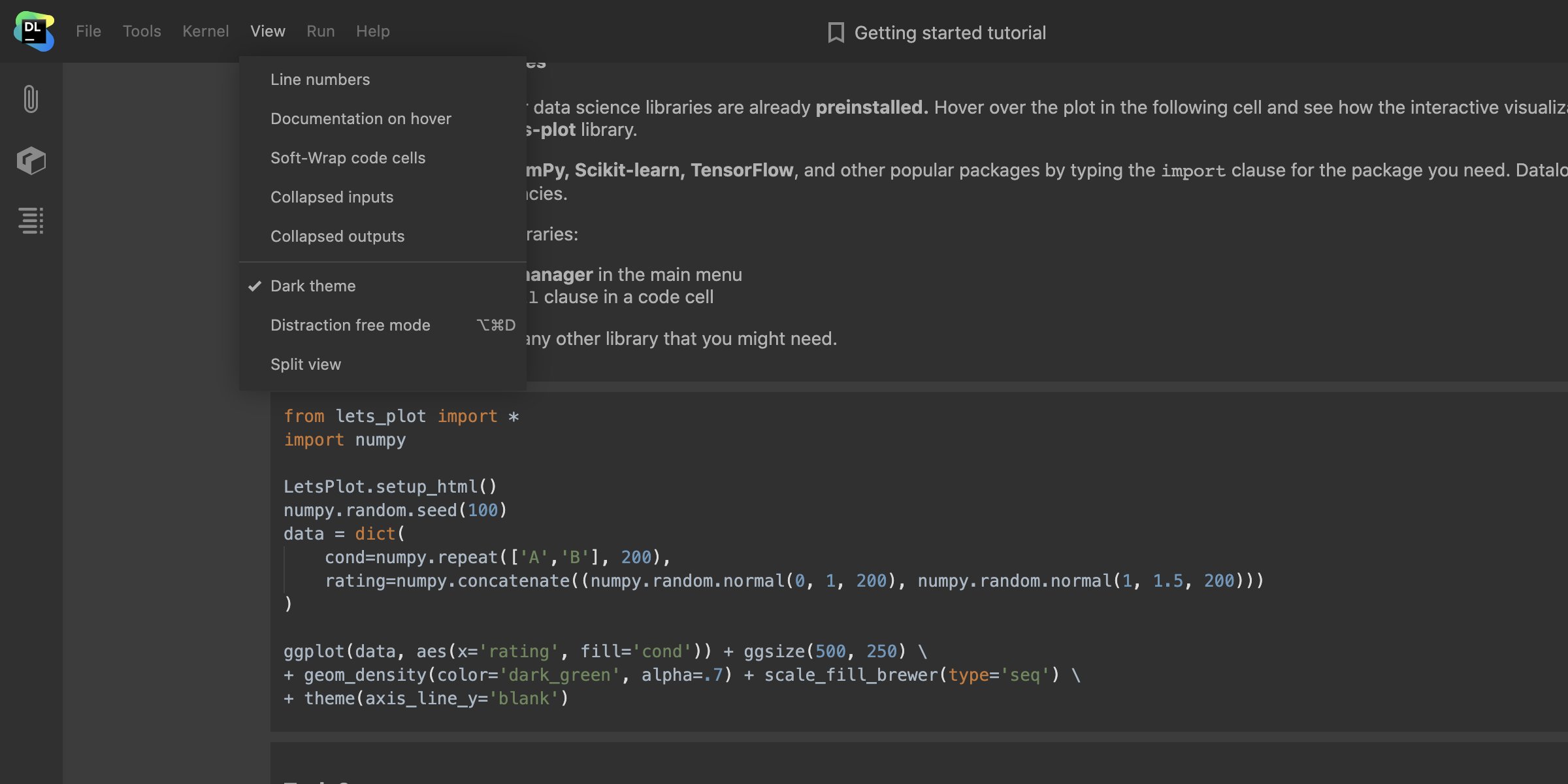 In order to learn about the GPU market, we assembled a dataset with different GPU chips produced between 2006 and 2020, together with their technical details. If you are already familiar with basic line, scatter and histogram plots, then this Seaborn tutorial can help upgrade your visualization skills. 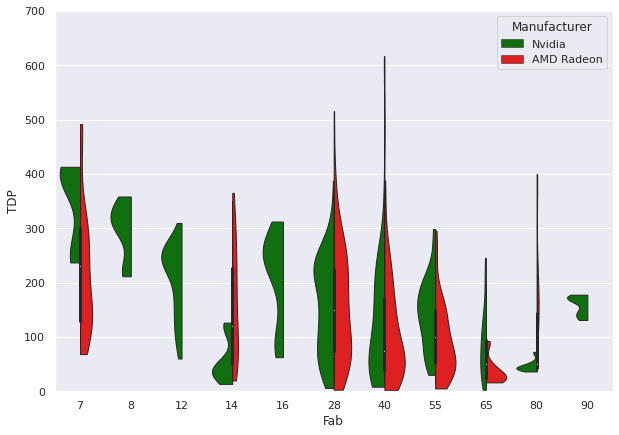 Soft-wrap for Markdown and code cells

You can enable the same soft-wrap for code cells in the View menu tab.

If you have any feedback or feature suggestions, please email us at contact@datalore.jetbrains.com or simply post them on our forum.

Today we are happy to introduce the docker-based installation for Datalore Enterprise and a bunch of other ways to streamline your data science team work. Read on for the highlights of the release!

In this blog post we’ll share a few updates to database support and SQL cells, announce the first Datalore webinar, and tell you how Datalore has become even more collaborative.

In the past few months, we’ve been working hard on improving the data exploration and collaboration workflows in Datalore. In this blog post, we’ll give you an overview of what’s new!