Watch the following video for a summary of what is new in ReSharper Ultimate 2016.1, or read on for the main highlights of this release:

Along with 950+ fixes, major highlights of ReSharper 2016.1 are the following:

Other tools within the ReSharper Ultimate family have received their shares of improvement as well.

dotMemory 2016.1 adds browser-style Back and Forward buttons to navigate across different views in profiling results. 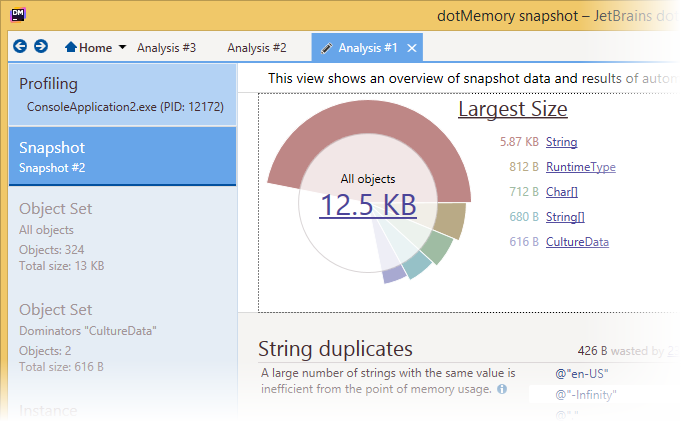 dotMemory Unit 2.2 gets a number of improvements:

If you have an active license to ReSharper, ReSharper C++ or ReSharper Ultimate, we encourage you to start using 2016.1 straight away.

As we have just recently switched to subscription licensing, some of you may still use older, pre-subscription licenses. If you are not sure whether your licenses are eligible to use with 2016.1, or if you need a formal quote or any other assistance, please get in touch with JetBrains sales anytime.