In 2019’s last release, dotCover is about to receive its fair share of upgrades:

Let’s check out the details!

Adding support for Unity tests was the main focus of the 2019.3 release. Here are the highlights:

The workflow is as follows:

Not much to say here. If you have tests that use Microsoft Fakes, dotCover will calculate their coverage. As easy as that! 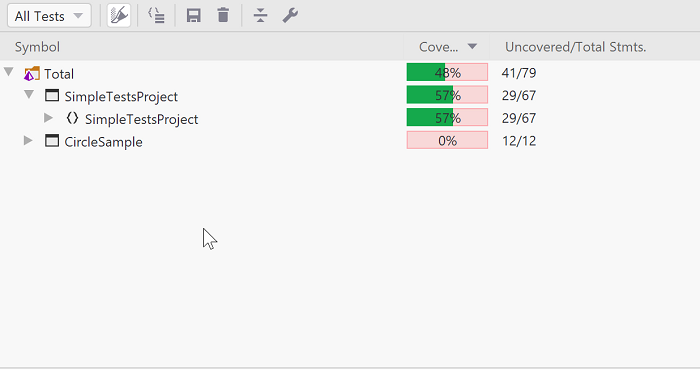 You’re welcome to download the latest ReSharper Ultimate 2019.3 or Rider 2019.3 and check out the new dotCover capabilities for yourself. We look forward to hearing your opinions in the comments below!