Today we’re excited to give you ReSharper 2020.2! This major release introduces new inspections and quick-fixes for C# 8, most notably for nullable reference types, a much-awaited Code Cleanup on Save, a revamped Unit Test Runner, and various accessibility improvements.

Since the ReSharper license now covers both ReSharper and ReSharper C++, support for C++/CLI – a bridge between the languages – is getting a lot of updates and improved interoperability between C++/CLI and C#.

Read through the major updates of all the JetBrains .NET tools and extensions: 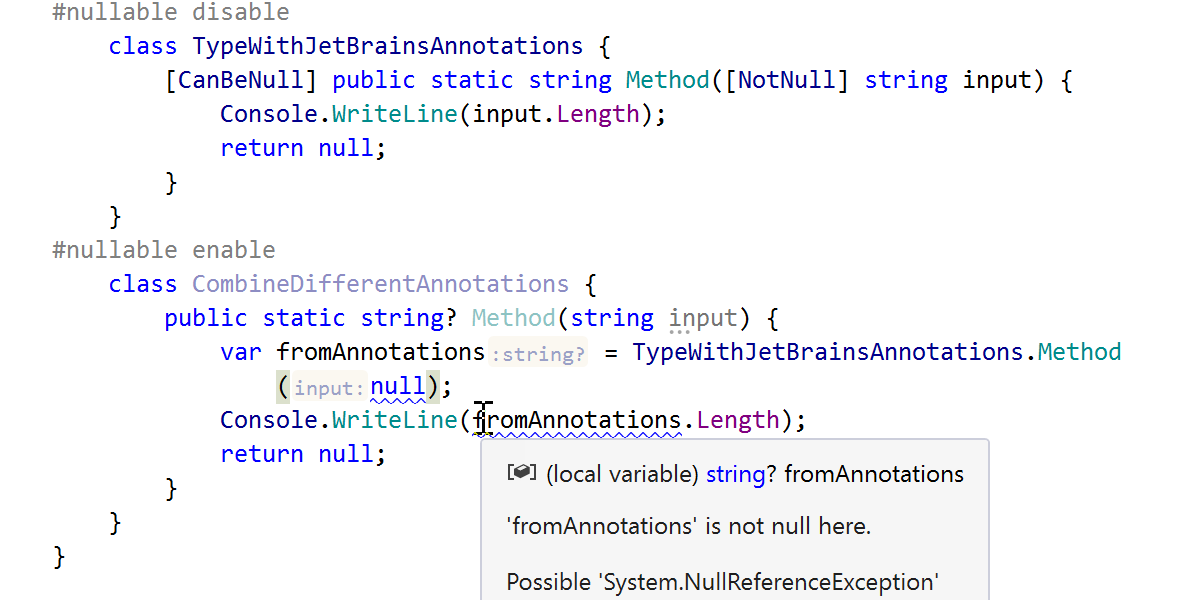 Also, nullability code analysis is now aware of more cases and can trace incorrect nullability through deconstruction and the foreach cycle. It also provides a corresponding quick-fix.

Code Cleanup on Save 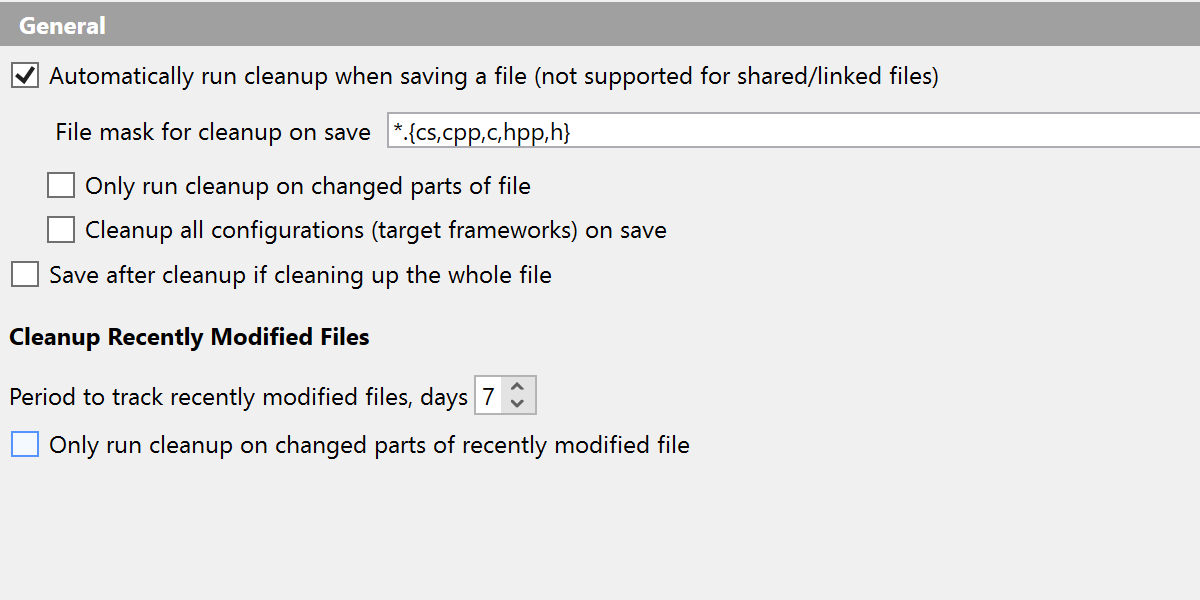 We’ve remade our Unit Test runner from scratch for both .NET Framework and .NET Core, which allows us to use the same runner for both runtimes that run out of the Visual Studio process. This has helped us solve quite a lot of problems with discovering, running, and debugging unit tests, and gives us full control over unit test hierarchies for .NET Core tests. What’s more, the new test runner has built-in MSFakes support for the NUnit, xUnit, and MSTest v2 unit test frameworks. 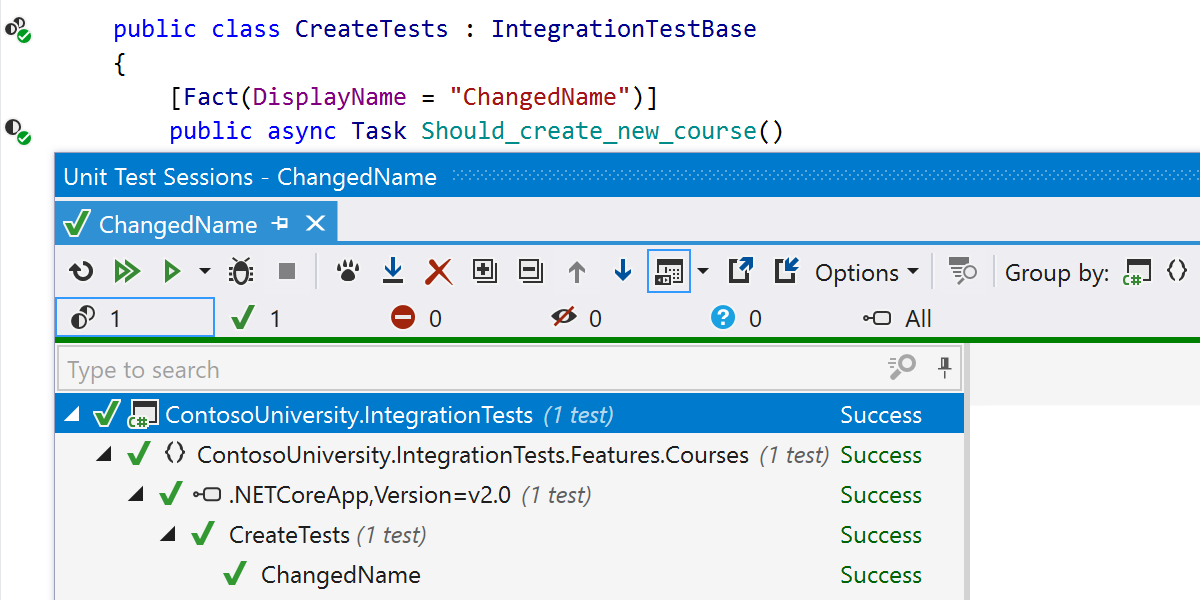 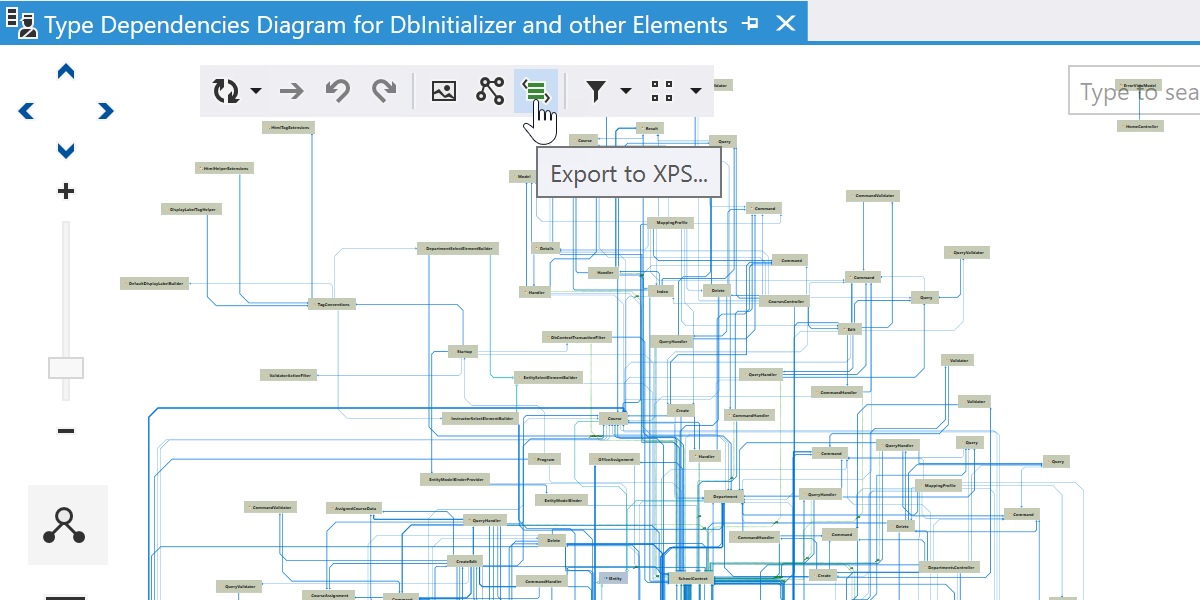 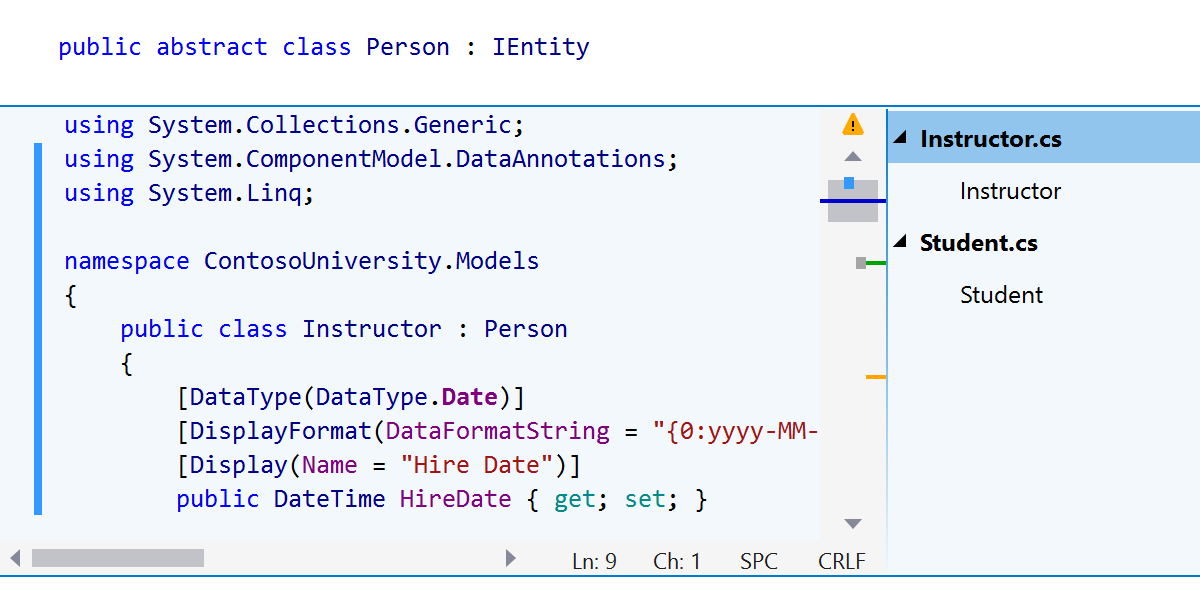 We’ve updated C++/CLI support to improve interoperability with C# code, and we’ve added a set of code inspections for the sealed, gcnew, and safe_cast usages. Upgraded search and navigation features now work on imported CLR entities and allow you to look for derived symbols in C# code. 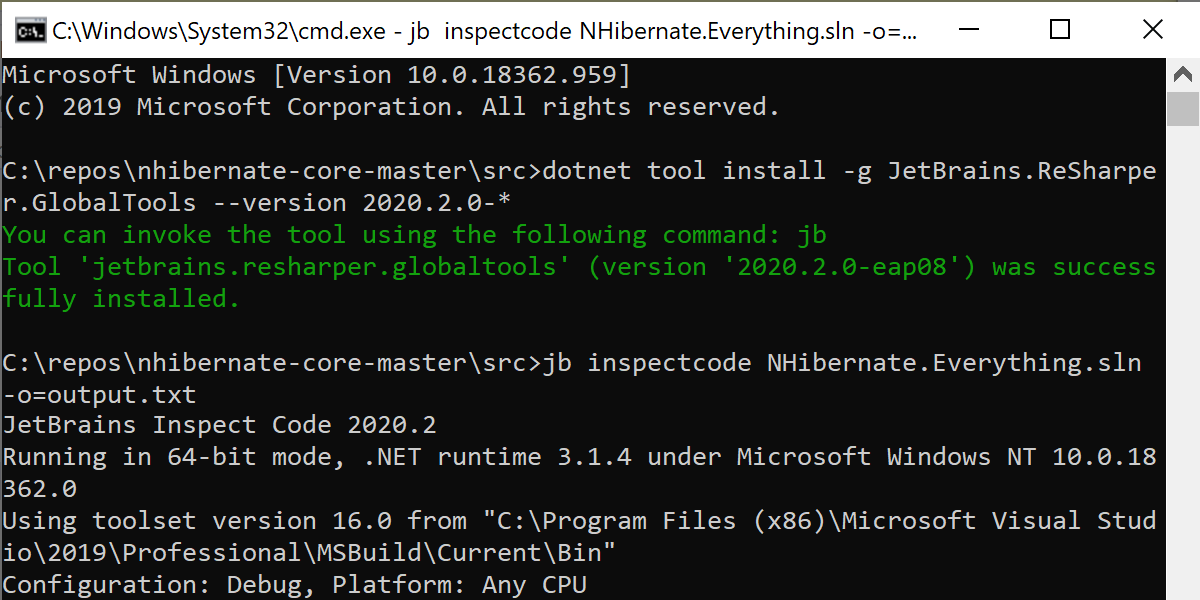 Both standalone dotTrace and dotTrace in Rider can profile the native part of Mono/Unity applications on Windows. Start a session with the ‘Enable native profiling’ option selected, and you’ll see both native and managed call stacks in the performance snapshots.

See the full list of fixes completed in the 2020.2 release cycle on YouTrack.

Visit our What’s New in ReSharper page for the full list of improvements. Let us know what you think of this release and please share your feedback here in the comments, in our issue tracker, or on Twitter!

You can use any of these alternative ways to get ReSharper 2020.2: