The recording for Zero To Document Hero: Introduction to MongoDB, with Developer Advocate at MongoDB, Luce Carter is now available on YouTube.

Once upon a time, relational databases, or RDMS (think SQL), were the only data store in town. But now there’s a competitor, a group of non-SQL (aka NoSQL) databases, including document databases such as MongoDB.

In this talk, you will learn about the primary differences between them, what MongoDB is, including its full developer data platform, why document databases are so powerful, how MongoDB can be used with .NET, and some really cool uses cases that show databases can be cool ;).

By the end of the talk, you should walk away realising that SQL isn’t the only way. 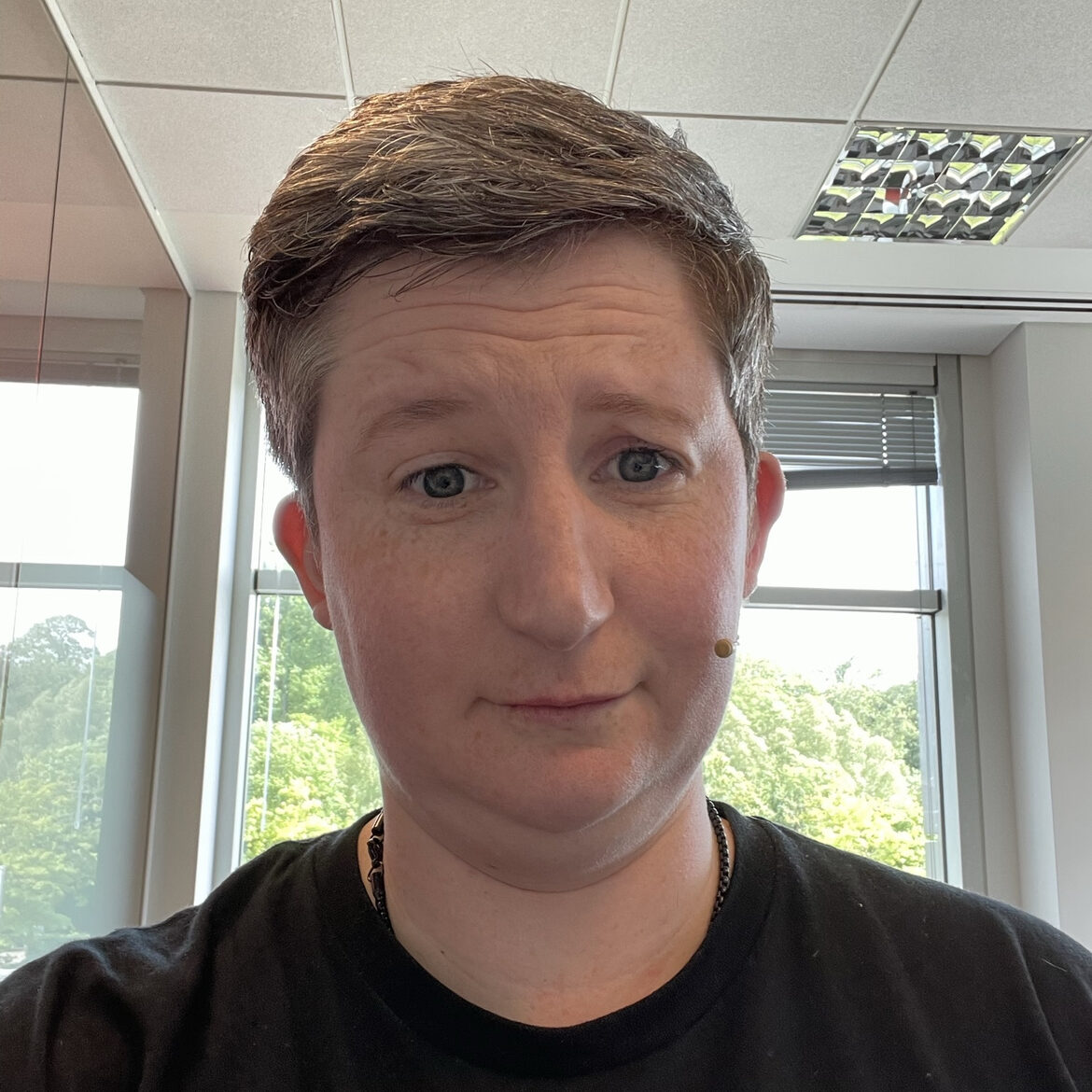 Luce Carter is a proudly neurodiverse Microsoft MVP, Twilio Champion, and Developer Advocate for MongoDB, based in Manchester, England.

When not writing mobile apps for fun in her spare time or writing a technical book, she speaks worldwide at user groups and conferences on MongoDB, .NET, Mental Health, and Productivity. She also creates YouTube videos, streams on Twitch occasionally, and writes on her blog. Follow Luce on Twitter @LuceCarter1 and also on her Blog at lucecarter.co.uk.