We are here to let you know that the final release of ReSharper Ultimate 10 is now available for download!

Watch this video for an overview of what is new in ReSharper Ultimate 10:

Here is a quick recap of what is new for each of the tools, if you prefer text.

In addition to around 450 fixes, highlights of ReSharper 10 include:

ReSharper C++ 10 comes with 200+ fixes and a variety of enhancements:

The main highlight for dotCover 10 release is the long-awaited Continuous Testing functionality. Following an initial code coverage analysis of your solution, dotCover 10 learns to track your code changes, figure out which tests are affected by them, and then it can re-run the affected tests as soon as you hit Save, or use a different strategy of reacting to code changes. 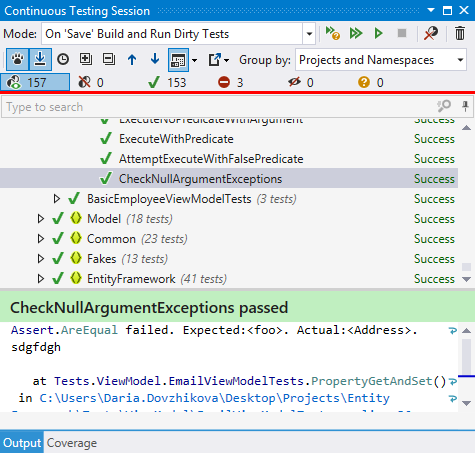 dotTrace integration in Visual Studio has been considerably improved with this update. With dotTrace 10 when you choose to profile your startup project from Visual Studio in Timeline mode, you can view the resulting snapshot right in Visual Studio, using the Performance Profiler tool window. You can select a particular time frame to investigate and drill into, make use of several filtering options, as well as export and save snapshots, all without leaving Visual Studio. 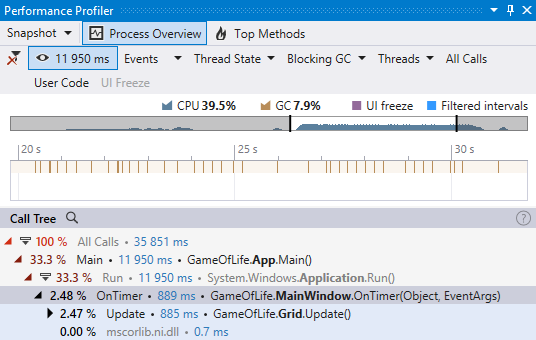 dotMemory 10 introduces a new contextual option that lets you navigate from a type in an object set to its type declaration in an open Visual Studio instance. If the target type is a library type, this triggers ReSharper’s decompiling functionality and opens decompiled code in Visual Studio.

In addition, dotMemory receives a start view similar to dotTrace Home. The new dotMemory Home screen can be used as a starting point to memory profiling that lets you launch a new local or remote profiling session, attach to a running process, configure a profiling session and more.

dotPeek 10 delivers one of the most heavily requested features: you can now navigate to IL code from any point in the C# decompiled code viewer. IL code can be shown in a separate tool window or as comments to C# decompiled code. 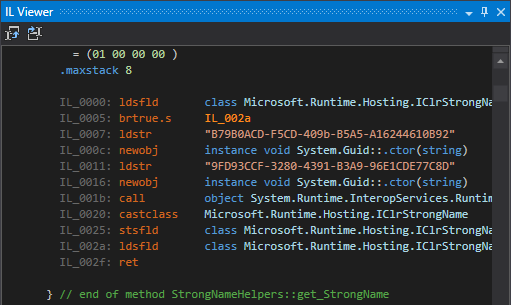 Find Usages in dotPeek now works asynchronously, similarly to how it does in recent versions of ReSharper. This means that even if you started to look up for usages, you can still work with dotPeek without needing to wait until it finalizes the search.

In other news, dotPeek 10 supports color themes: you can now select one of 3 default themes, or choose to synchronize your color scheme preference with Visual Studio settings.

In terms of licensing and upgrades, some changes are introduced with this release: