The recording of our October 31 webinar with Dino Esposito is now available.

The same popular metaphor of unit-testing – write the test, break it, fix it – can be applied at a higher level of abstraction to improve the average quality of your codebase just as you code.

Tip: want to learn more about code smells and refactoring code? Check out the code smells series – sharpen your sense of code smell on our blog!

Got the point of the code you’re going to write? Then write it to see if it fits, ensure it works as it should, fix it and then check-in. Let’s face it! You’d better put any reasonably possible effort in writing code right the first time as you’ll never have realistically the time to clean it later. Write your code as if your peers are violent psychopatics that know where you live. Or, more quietly, write your code as a message to the posterity.
However, nobody writes code right the first time and any code one second after having been written is legacy code. Aim then at having the classiest legacy code ever. There are a number of wrinkles you can iron out in the code and all of them have a fancy name: primitive obsession, oddball solution, large classes, long methods, data clumps just to name a few. Each of them comes with a handful of suggested refactorings that are for the most part battle-tested. No effort and no creativity: it’s simple a matter of will and attitude. This webinar presents a number of code smells with different levels of popularity that once fixed make your code walk closely with the complexity of the business domain it is written for. Any codebase a domain specific codebase, lean, mean and clean.

Subscribe to our community newsletter to receive notifications about future webinars. 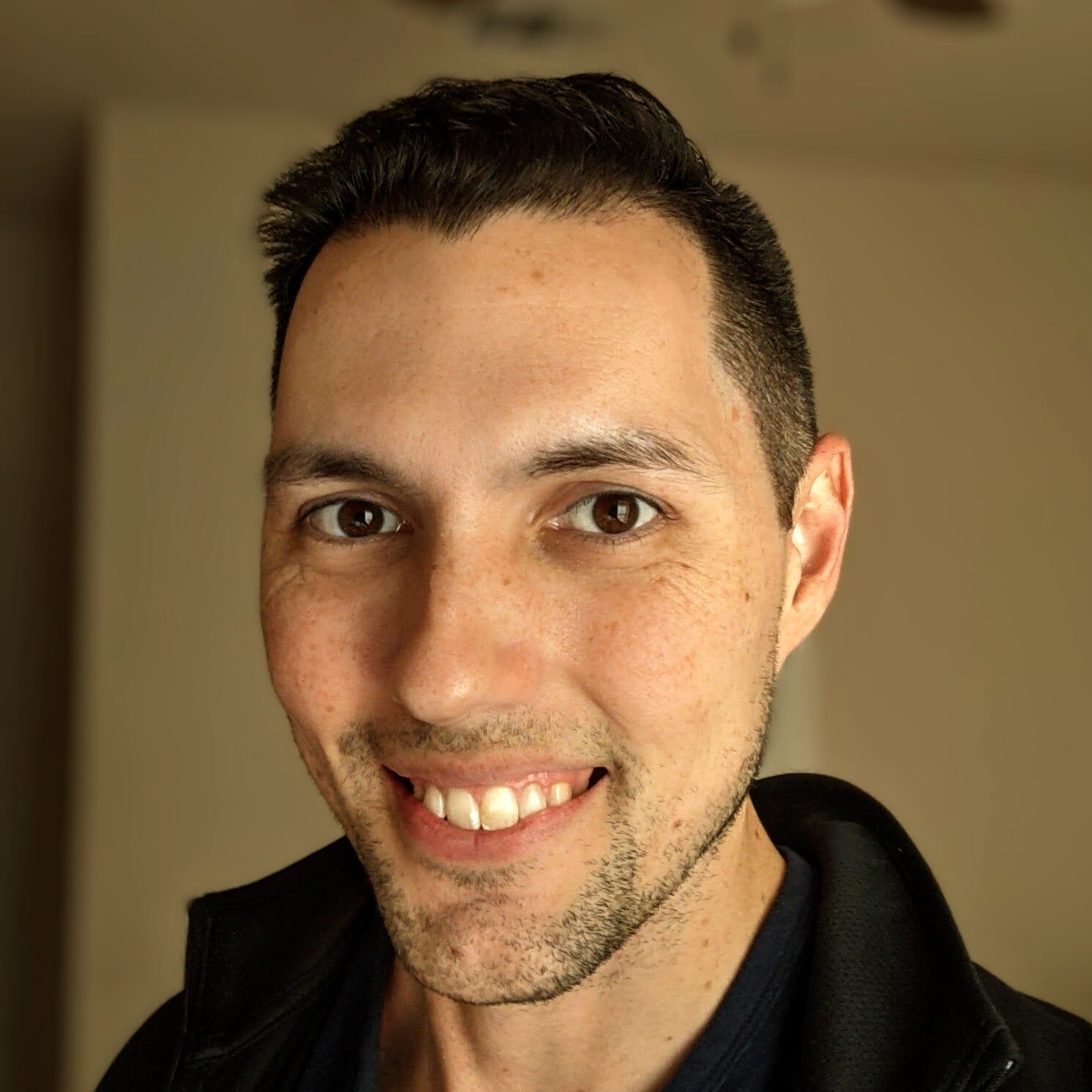 The recording for Blazor Best Practices Borrowed From ReactJS, with Principal Consultant at Accenture, Brandon Pugh is now available on JetBrainsTV. https://www.youtube.com/embed/q7qgSzAALLg Blazor took a lot of design decisions from React and other frontend frameworks and as a stateful component-based UI framework there is quite a bit of experience that can be transferred from one to the other. With any new technology, there is going to be a learning period as we experiment and gain experience and learn from mistakes made. After having deployed production Blazor apps for two differ

This winter, we’re presenting a series of webinars dedicated to JetBrains tools used for game development. No matter whether you prefer to use Unity or Unreal Engine for your game, Rider is a perfect IDE for either. RiderFlow is also a great addition for managing 3D scenes.

The recording for Zero To Document Hero: Introduction to MongoDB, with Developer Advocate at MongoDB, Luce Carter is now available on YouTube. https://youtu.be/u5y_aUP5Td0 Once upon a time, relational databases, or RDMS (think SQL), were the only data store in town. But now there’s a competitor, a group of non-SQL (aka NoSQL) databases, including document databases such as MongoDB. In this talk, you will learn about the primary differences between them, what MongoDB is, including its full developer data platform, why document databases are so powerful, how MongoDB can be used with .