Sharpen your sense of (code) smell

For the next 10 weeks, we’ll have weekly posts by Dino Esposito (@despos) around a common theme: code smells and code structure. Keep an eye on our blog!

A code smell is not the same as a bug. More simply, a code smell is a piece of code that we perceive as not right, but don’t fix right away. This is the crucial point. And it is often a sore point.

The growth of a code base can be compared to the growth of a tree. Pruning is crucial to keep the tree healthy and increase production of flower and fruit. Without pruning, branches get longer and longer and mostly produce fruit at the tips. Without refactoring, code smells may ultimately increase technical debt.

Code smells primarily affect the maintainability of a software system, and any code is almost immediately in need of maintenance as soon as it’s written. Code smells have fancy names and apply to different coding scenarios.

This article is the first of a series in which we’ll discuss various code smells and a few aspects to refactor, to help improve our code base now. Because – let’s face it – you’ll never have the time to clean it later.

Let’s start at the beginning and discuss the various types of code smells.

The first thing you should check in a method is its name. Equally important are the parameter list and the overall length. Typically, the ideal method:

Here’s a list of code smells to watch out for in methods, in order of priority. 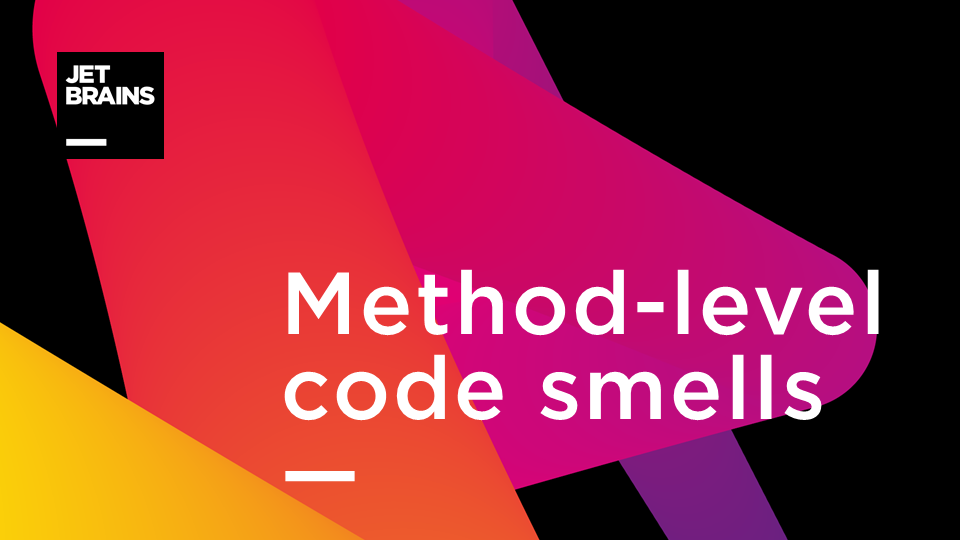 The first thing you should check in a class is if its name and programming interface reflects its purpose. Typically, the ideal class nicely models an entity in the business domain and does that using an appropriate business language.

Here’s a list of code smells to watch out for in classes, in order of priority. 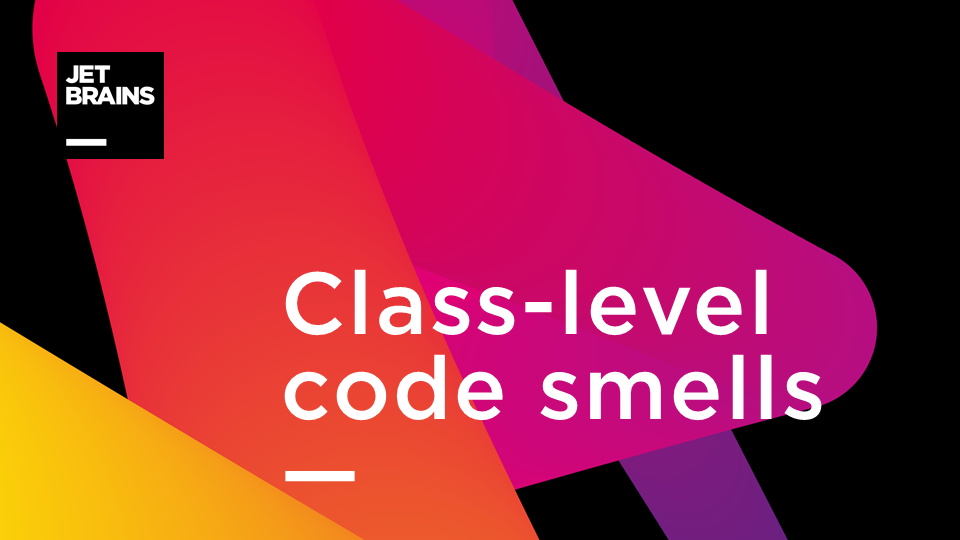 Higher than the abstraction level of classes and methods, there are a few other aspects of code you need to focus on. The most relevant is making sure that every of piece code clearly communicates its intent. This relates to the naming convention, the (spoken) language in which naming is expressed, and imperative approach.

Here’s a higher-level list of code smells to watch for, in order of priority. 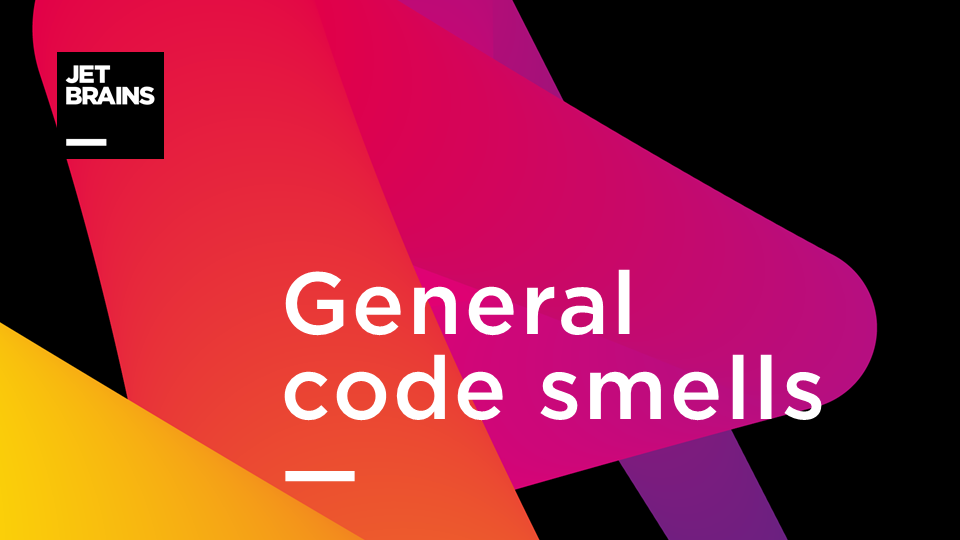 Some extra thoughts should be spent about comments in code. While describing the intent of the method at the top of its implementation is anyway useful for whoever happens to read it, commenting implementation steps might be arguable. The risk of “deodorant comments” is that you use comments to smooth the natural (bad) odor of the code.

The perfect code is intention-revealing and as such, it needs very little comments. Comments are insightful when they document the wherefores of a technical decision, points left deliberately open, doubts, or future developments.

As emphatic as it may sound, comments should never state the obvious. The intention-revealing nature of code is also increased by automated tests, especially those done not simply to increase the percentage of calculated code coverage.

There are some stereotypes about code smells as well. One states that code smells are introduced during the evolution of building software. A code smell very often is simply a bad habit or due to particular circumstances. There’s no reason for not committing well-written code right the first time. It’s about how every single developer writes their code and anyone should aim at writing it right, immediately. By default!

Another stereotype is that refactoring removes code smells. Well, refactoring is about writing code and as such, it is an activity that can be done in a good or bad way. Solution Sprawl, Contrived Complexity, and even Oddball Solutions can be easily added with the best intentions during refactoring especially if the vision of the entire project is limited.

Finally, all developers can introduce code smells. Worse yet, under pressure, especially seasoned developers with the highest workloads, are more subject to shortcuts that may result in code smells. Code inspections, if planned, should occur right after tight releases to be quickly effective.

Granularity, modularity, separation of concerns, and all the wonderful theoretical concepts we may have heard above become concrete and factual when we get guided by the idea of making our code speak the language of the business.

So much for code smells. In our next post, let’s look at a practical example: special strings! See you next week!

code analysis and quick-fixes code style refactoring ReSharper Rider
Unity Explorer and new code inspections in Rider 2018.1Working with NPM and Yarn in Rider
Comments below can no longer be edited.

3 Responses to Sharpen your sense of (code) smell