We introduced Windows Forms support in Rider 2019.1, and have been working hard on improvements. While Microsoft provides a standard set of controls with Windows Forms, many development teams make use of third-party control libraries, such as those by Telerik, DevExpress, Syncfusion, ComponentOne or Infragistics.

We can load a suite of controls into the Designer Toolbox, and then start making use of them in our application’s forms and user controls. 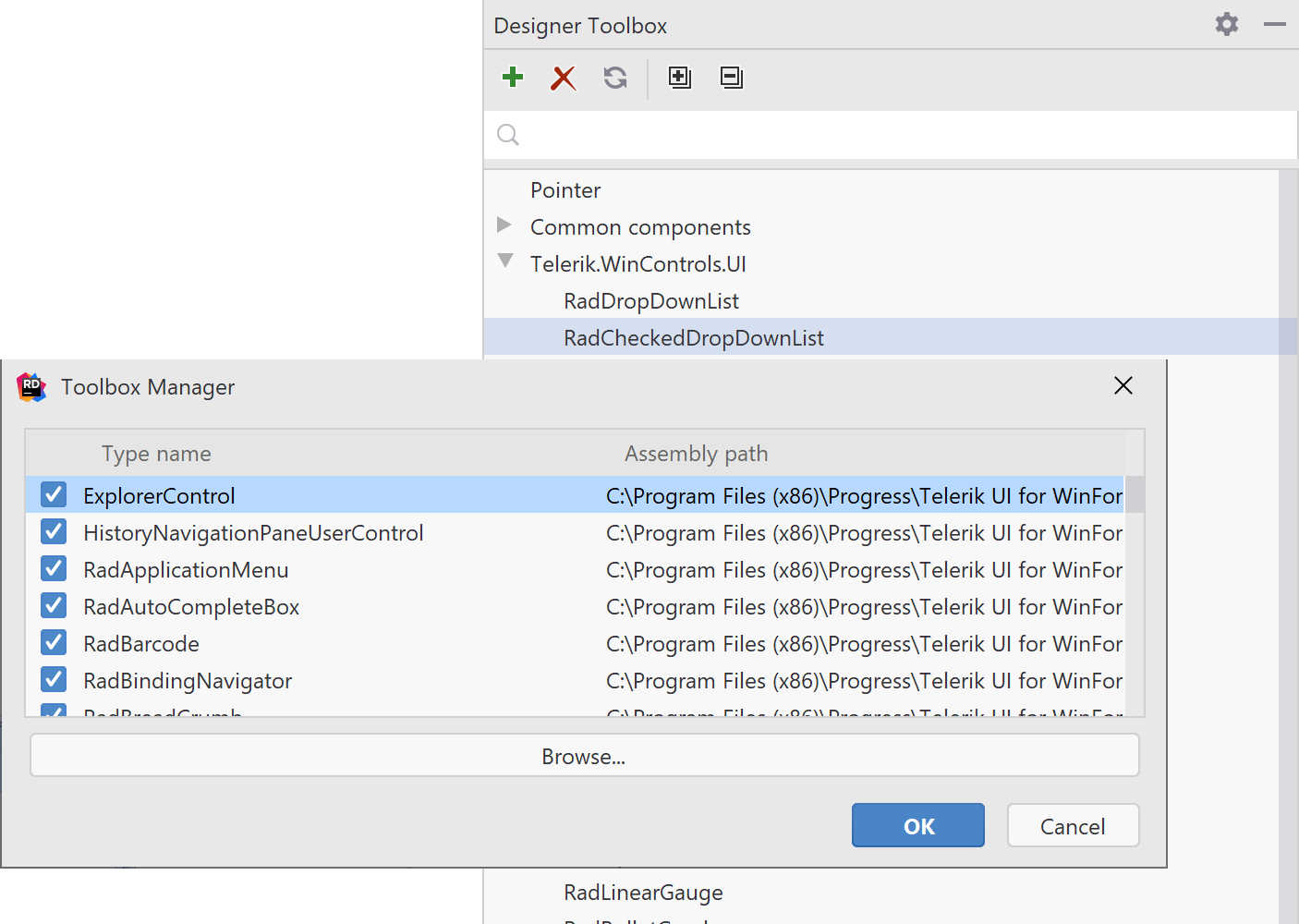 Third-party controls can be added onto the Windows Forms design surface, and we can then start working with them. 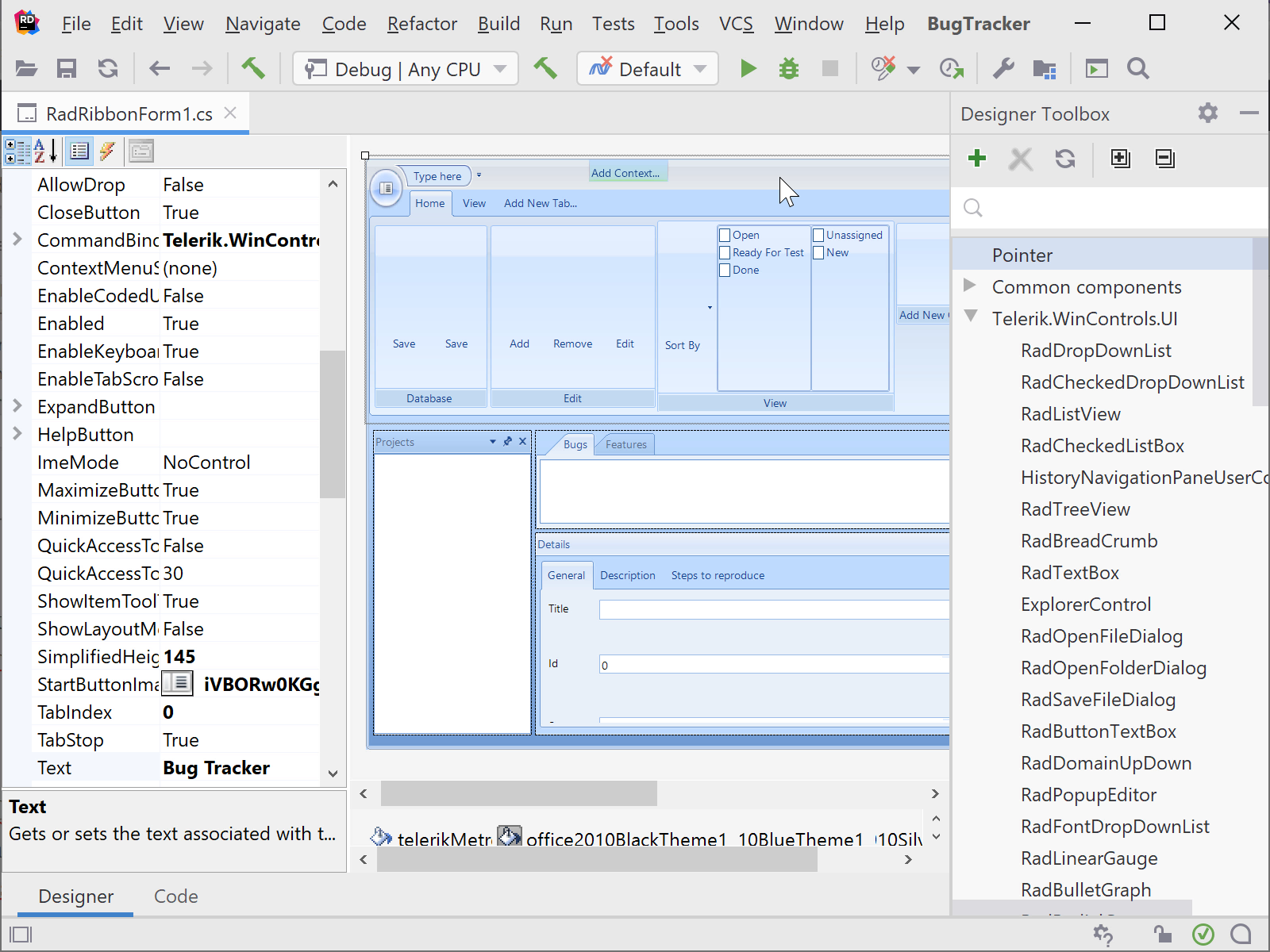 We have also fixed an issue where the Windows Forms designer could not load a 32-bit component. Rider’s WinForms Designer runs as a 64-bit process and was seeking the required assembly in the 64-bit COM registry. This has now been resolved.

As always, please don’t hesitate to give us some feedback! Is there anything we can further improve? Download Rider 2019.2 EAP now and let us know your thoughts!