In this newsletter you’ll be treated to .NET (and related) news, tips and tricks, cool stuff, community information and everything you need to keep up to date with the .NET world. Occasionally I’ll toss in some non-.NET developer articles too. So let’s get started! 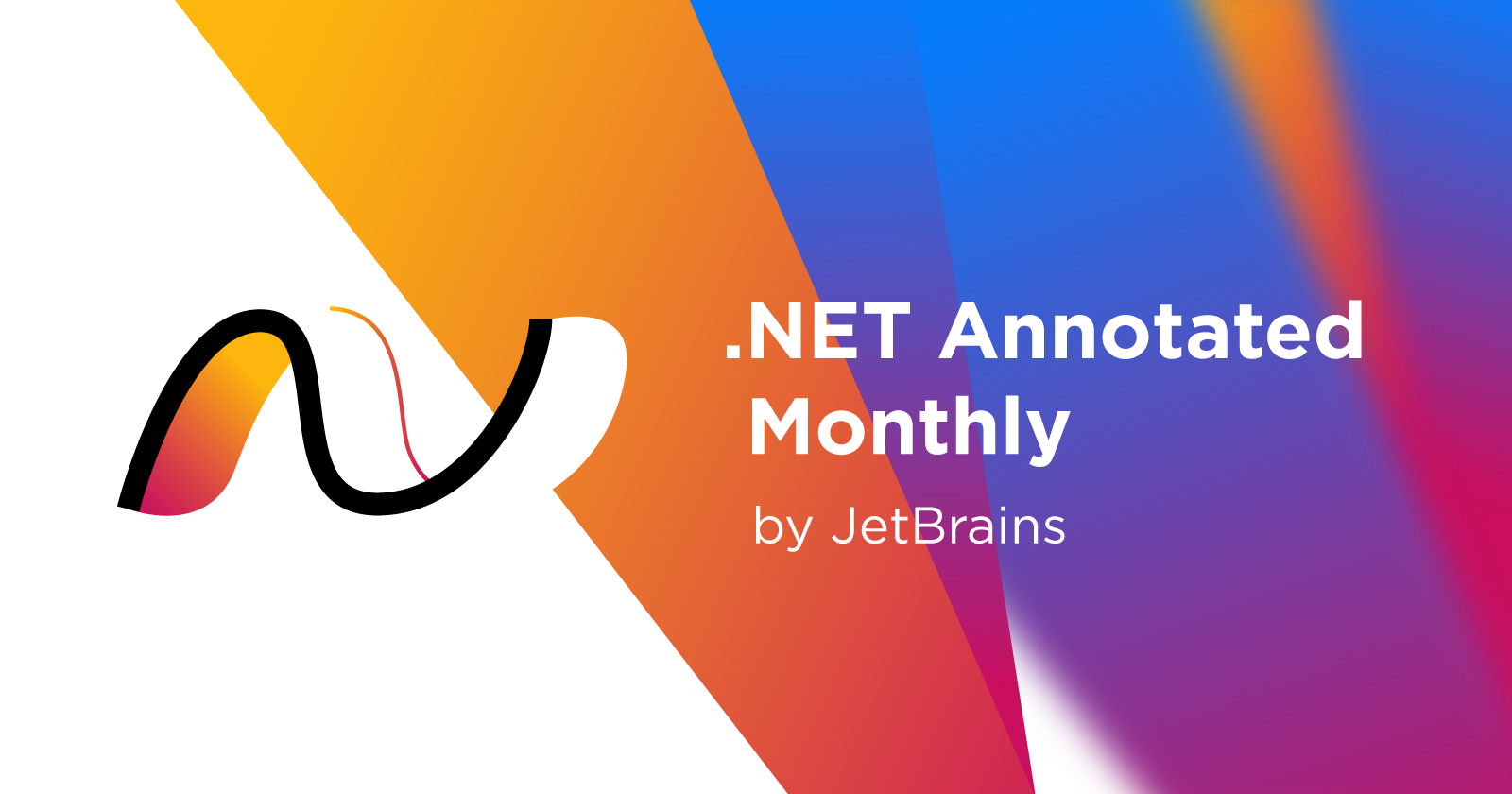 If you have any interesting or useful .NET or general programming news to share via .NET Annotated Monthly, leave a comment here, email me at [firstname.lastname]@jetbrains.com (Rachel Appel), or drop me a message via Twitter.