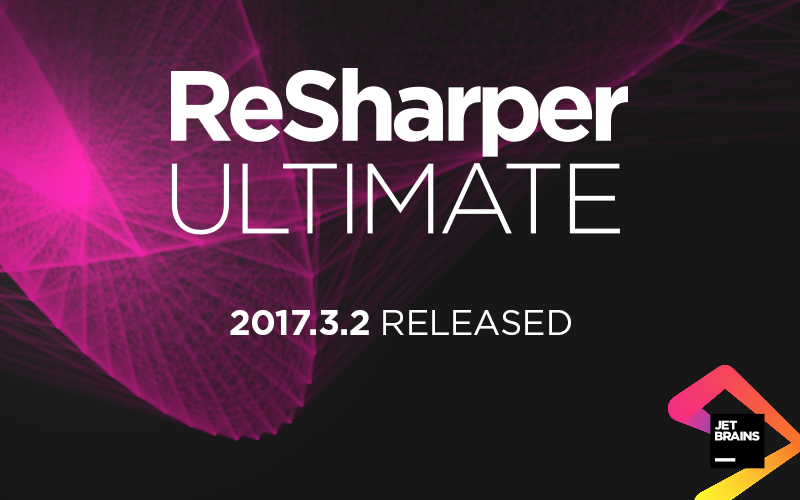 We added more than 100 fixes in this build. Here are the notable changes:

Apart from all that, the ReSharper 2017.3.2 update has a heap of improvements for hiDPI support and performance/stability fixes in TypeScript and C#.

You can either download the build from our site or use the ReSharper | Help | Check for update menu in Visual Studio.