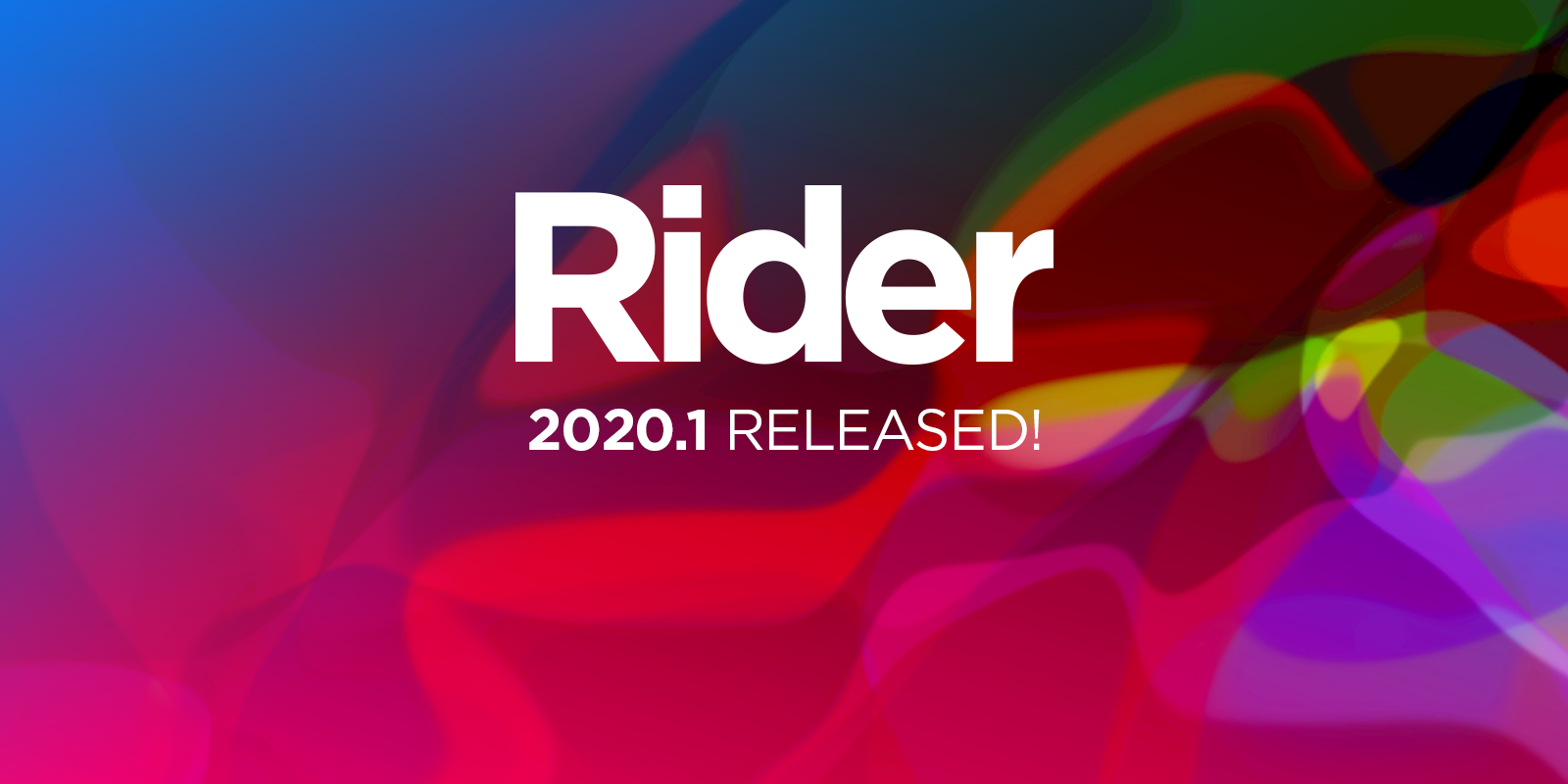 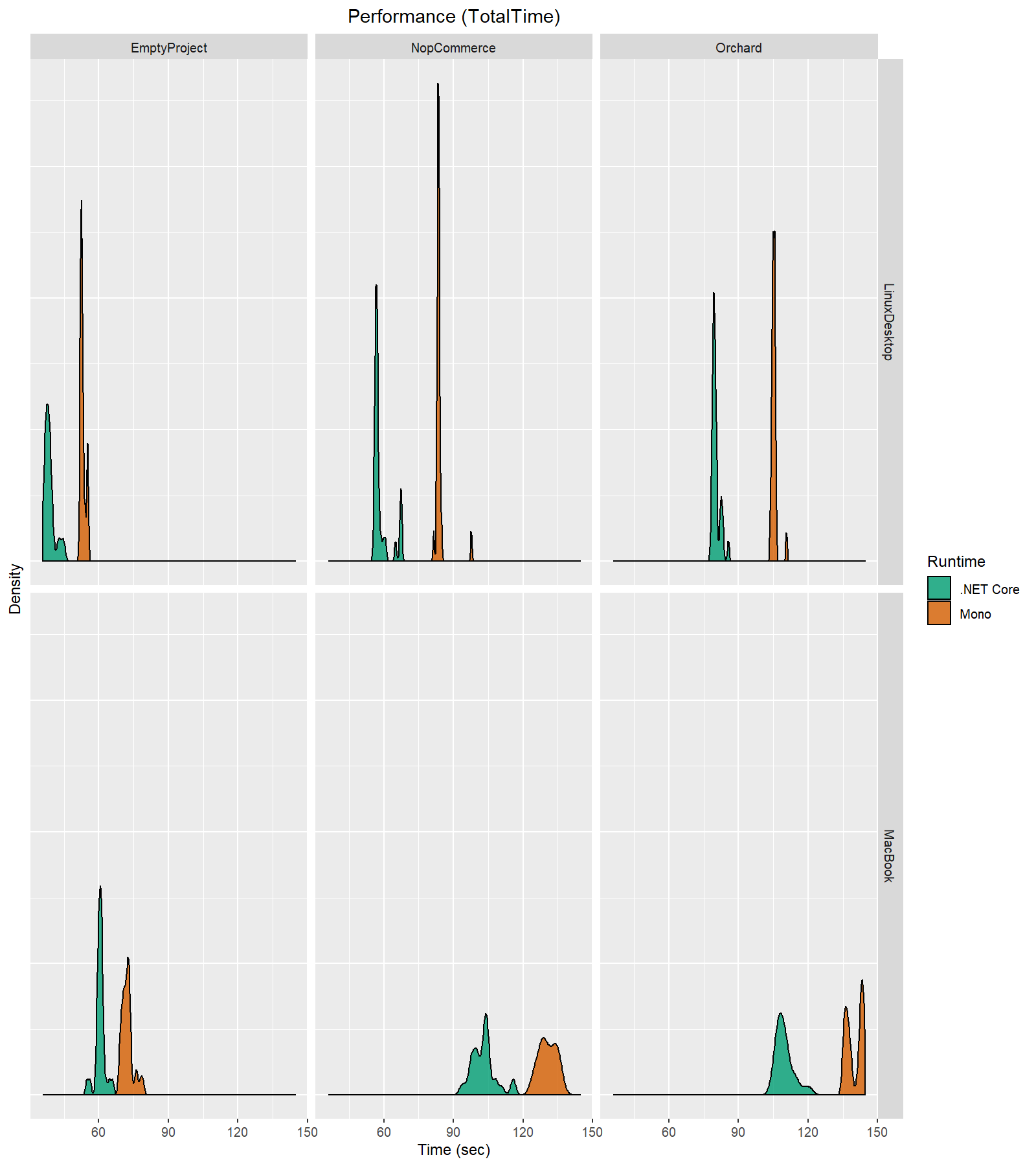 Hello everyone, From time to time, even a bugfix update needs an urgent hotfix update. Last week we published Rider 2020.3.1, which fixed several hot issues from the 2020.3 release. Unfortunately, we re-introduced the RIDER-54983 issue that affected all the icons from the plugins. The icons couldn't be displayed in the code editor, including icons in the code completion popup, on the left margin, in Code Vision, etc. This is why we’re releasing the hotfix Rider 2020.3.2 to resolve that issue. You will get an update notification shortly in Rider or in the Toolbox App. As for ReSharper 2020.3.2,
December 30, 2020 by Alexander Kurakin

We’ve published the first bug-fix updates for both ReSharper and Rider. Let’s look at the most important changes. ReSharper 2020.3.1 Fixed the issues with spaces being added instead of a virtual indent (RSRP-482555). Fixed the incorrect ‘Parameter type can be IEnumerable<>’ suggestion for records (RSRP-482503). Fixed Tab behavior (RSRP-482481). Fixed the false warning about the init-only property in a readonly struct (RSRP-482228) The full list of fixed issues in ReSharper 2020.3.1 is available in our bug tracker. Rider 2020.3.1 Fixed the issue with pausing Unity at the break
December 24, 2020 by Asia Rudenko
Subscribe