Rider 2021.1: Updates to Docker and C# Support, Scaffolding in ASP.NET, and More! 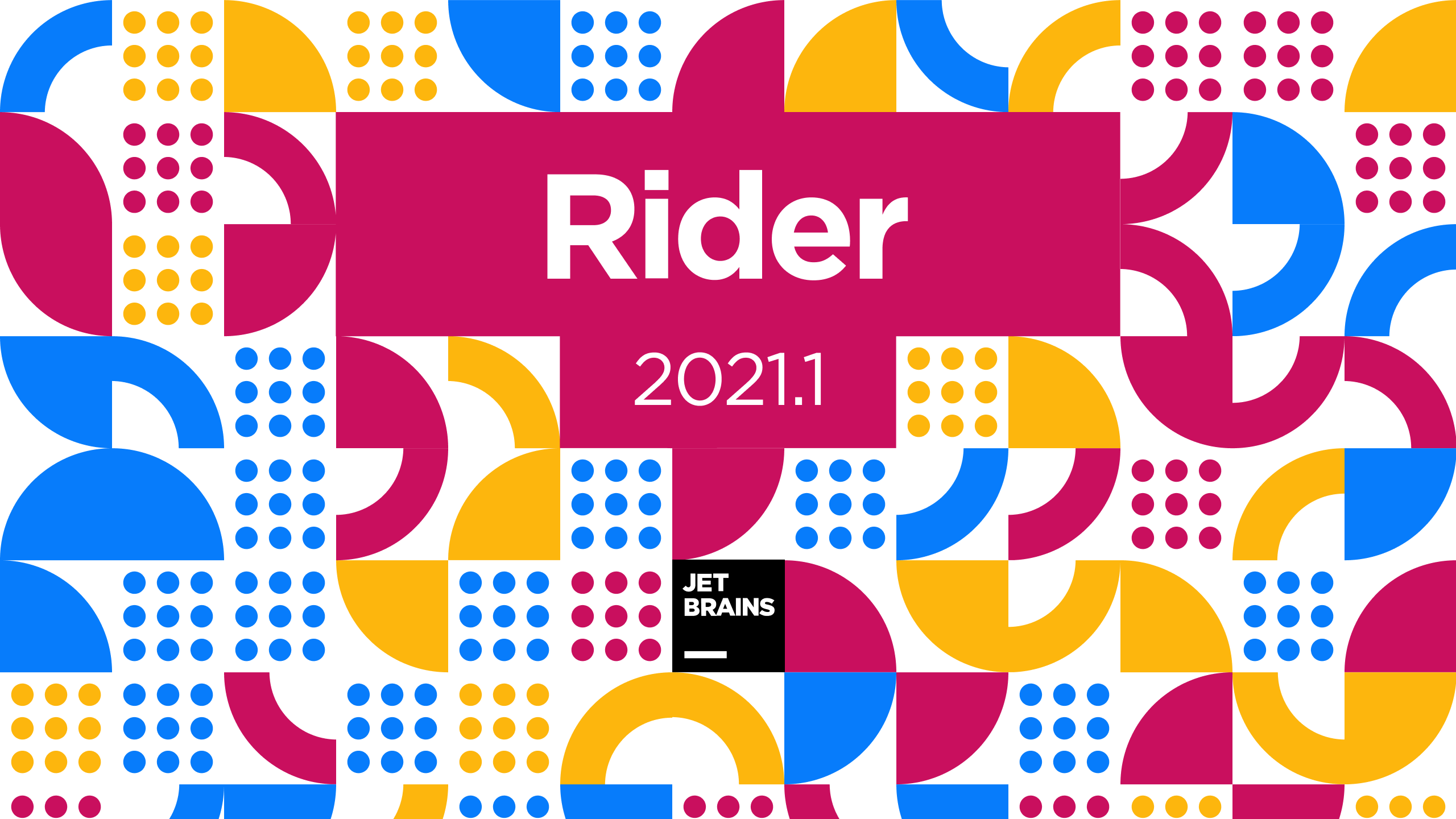 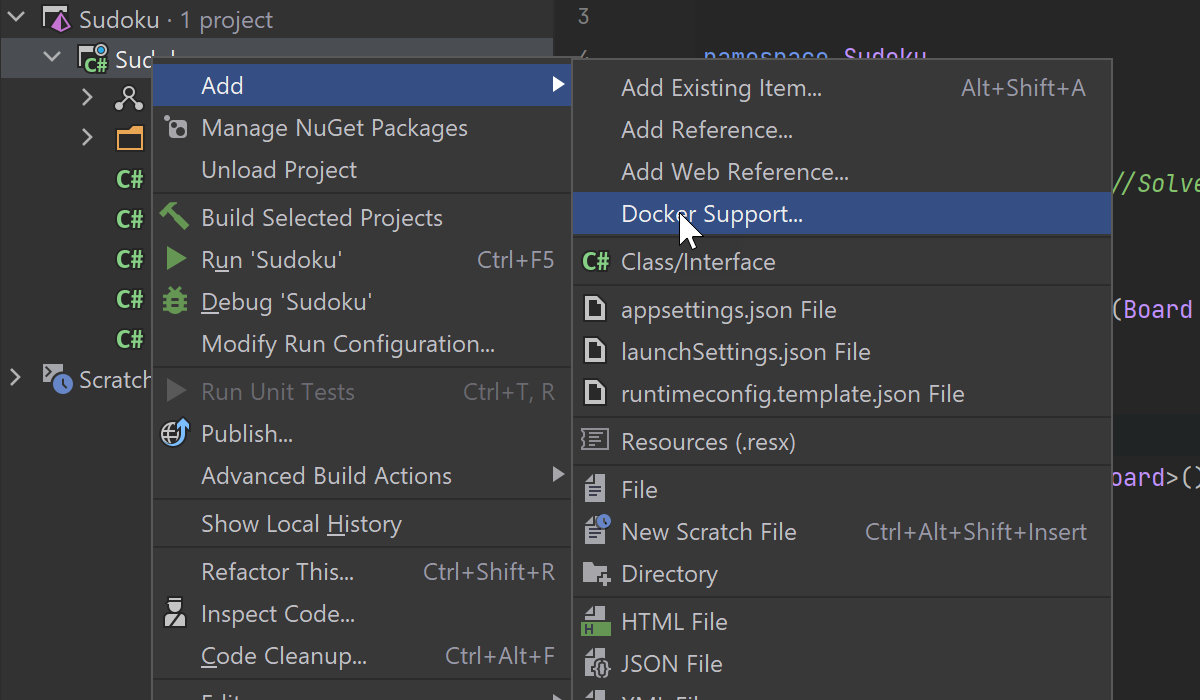 Rider can also run Dockerfiles generated by Visual Studio with no additional changes required from you. 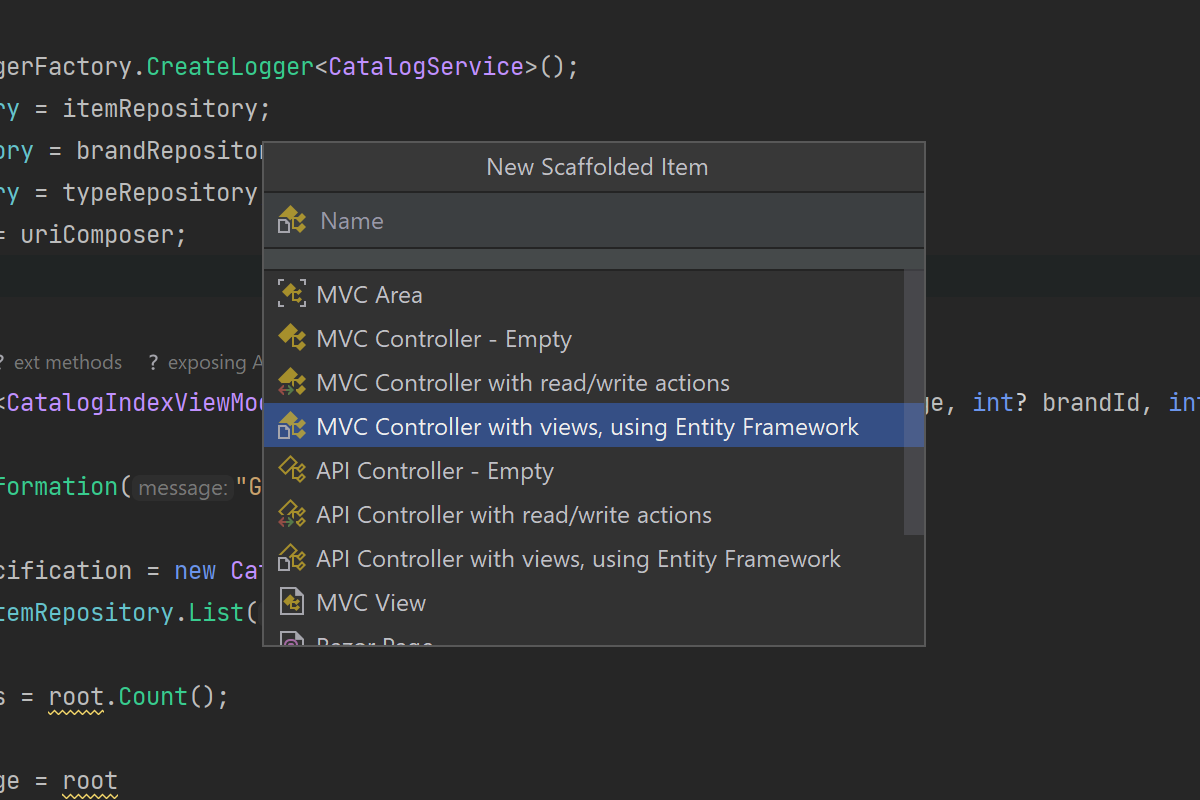 We’ve put a lot of effort into better supporting patterns and records. As a result, the Merge into pattern inspection can now be used with many more code patterns. Additionally, a set of new inspections and corresponding quick-fixes are available to help you work with records. The Extract interface and Extract superclass refactorings now work with record declarations, as well.

To learn more about improved support for patterns and records, check out our What’s New in Rider 2021.1 page.

In addition to that, we’ve introduced: 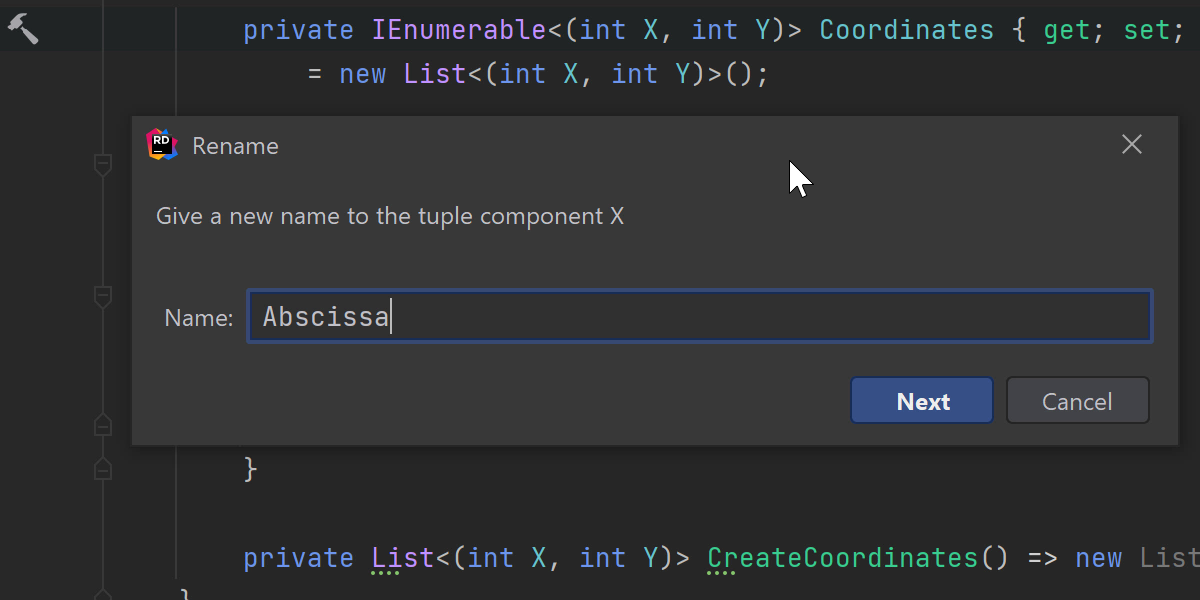 For those who are keen to use cutting-edge technologies, we’ve taken some first steps toward offering support for C# 10.0 and taught Rider to work with the Constant string interpolation feature. 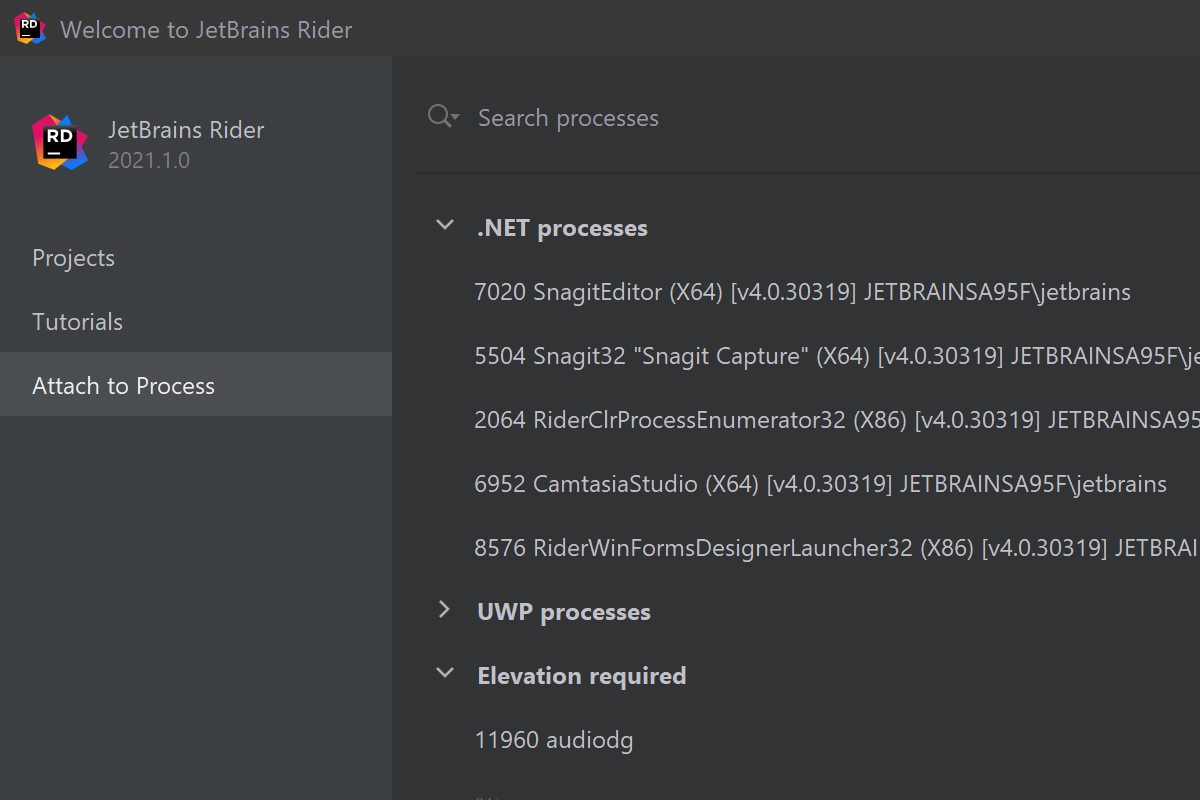 The second big feature we’ve added to the debugger is interactive debugger hints. Hints in the editor not only show you what’s going on but also allow you to intervene in and interact with the debugger process. You can input raw data or use other values with the help of autocompletion.

This release brings a huge set of improvements for working with pull requests: 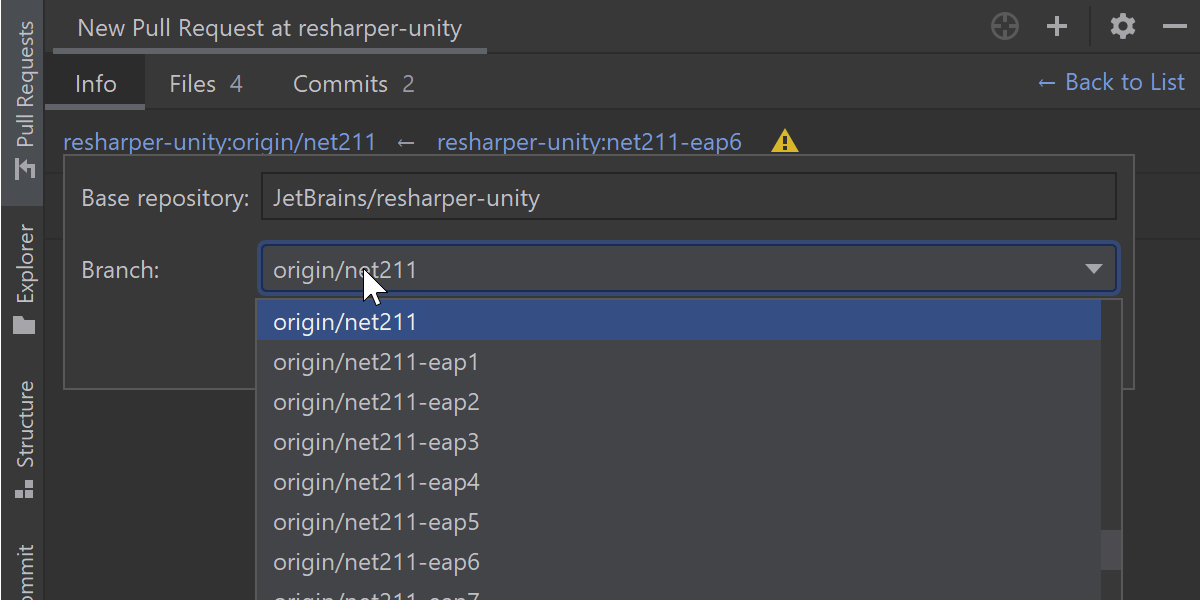 We have lots more in this release. Check out the long list below!

Apart from the scaffolding feature: 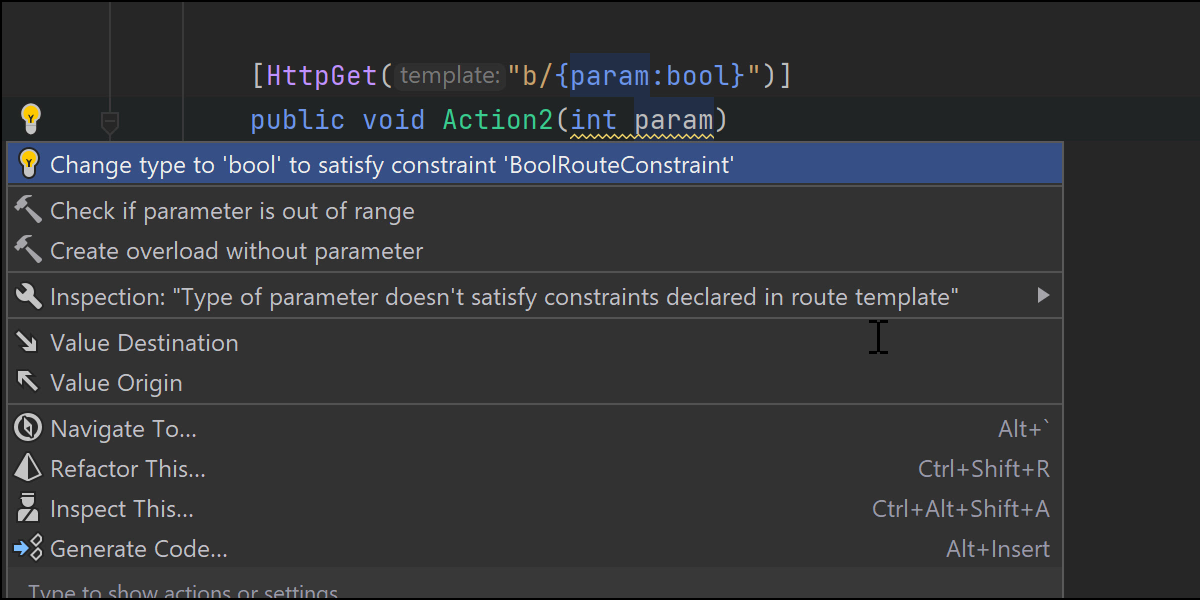 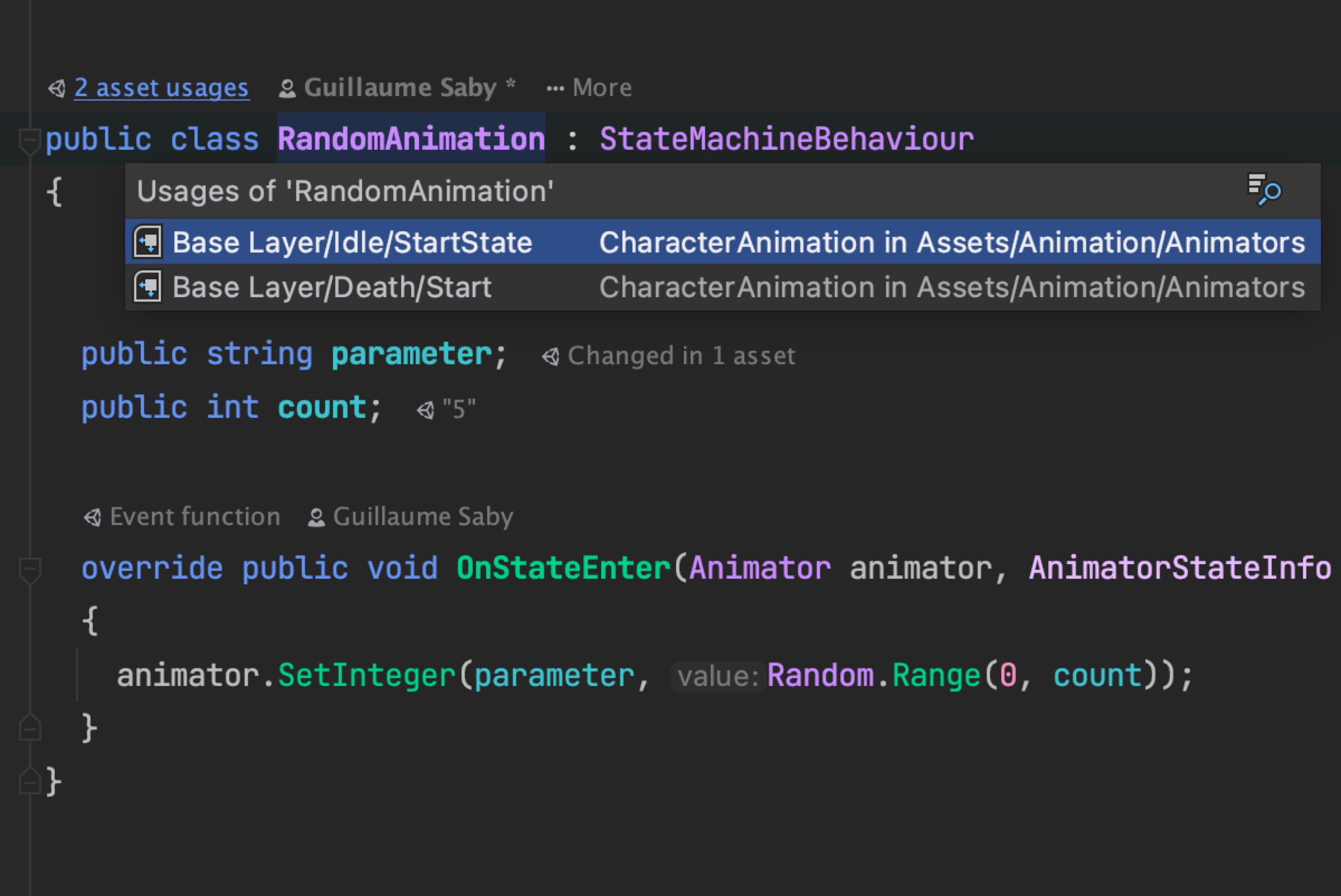 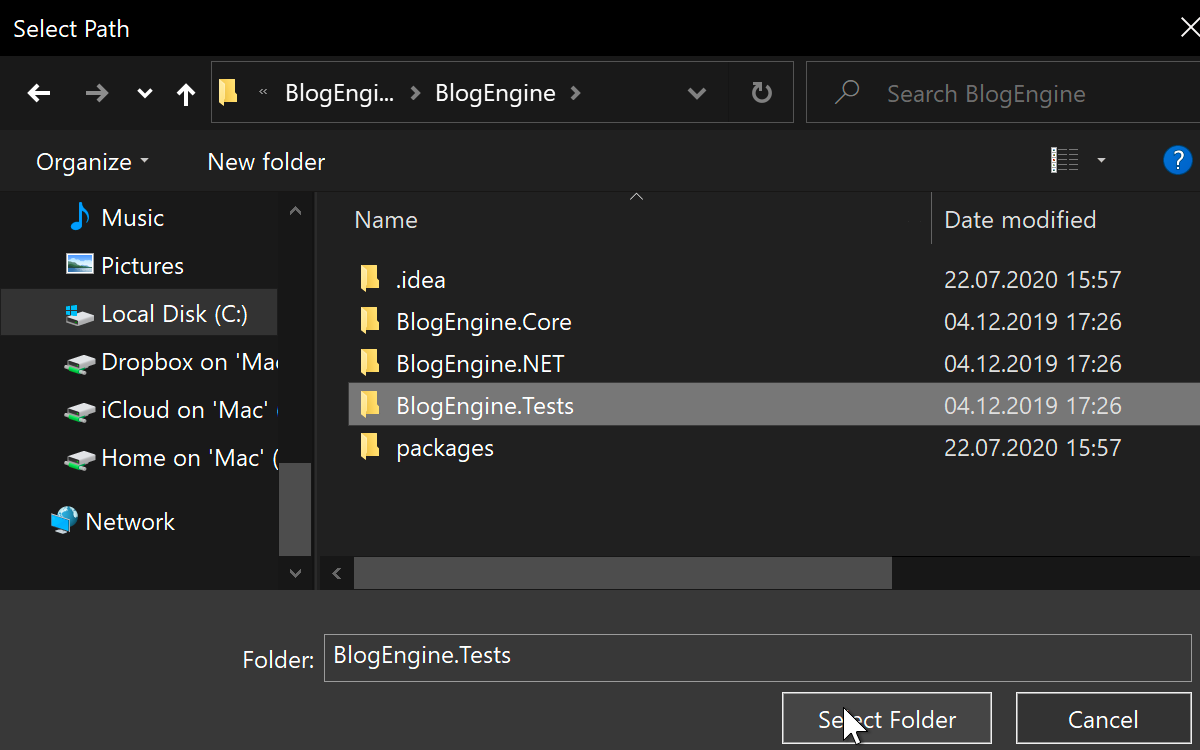 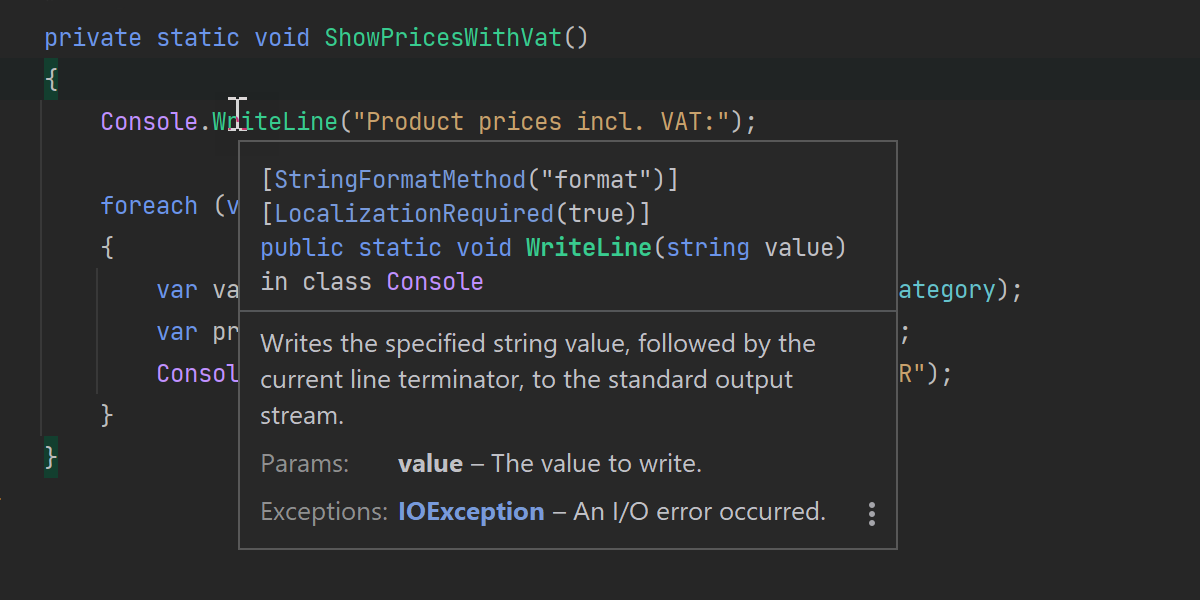 Last but not least

For more information about all these features, please visit the What’s New in Rider 2021.1 page.

Download the 2021.1 release build from www.jetbrains.com, install it via the Toolbox App, or use this snap package from the SnapCraft store (if you are using a compatible Linux distro).

Working with secure keys in .NET has always been a delicate balance of convenience and safety. It’s easy to add a production database connection string to your application’s configuration for quick testing, only to accidentally check it into source control. The embarrassment of such a mistake is not a fun experience to have. Luckily, with recent iterations of .NET, there is a straightforward way to store sensitive information during local development. In this post, I will introduce you to .NET User Secrets and how to use the feature to store sensitive values locally during development, sign