We initially revealed “project Rider” at NDC London in January 2016. We started with a private preview for a select number of people who were just as excited as we were about the concept of a cross-platform .NET IDE that builds on IntelliJ IDEA and ReSharper (which turned 18 a couple of weeks ago, congratulations!)

“To say I was nervous was an understatement. I had no idea how the product would be received. It’s wonderful to see that 5 years later, it has become the success it has!”

In November 2016, the private preview of JetBrains Rider became a public preview that everyone could try. We also decided on the name – because we liked the codename “Rider” so much, we kept it!

Leading up to Rider’s stable release, we had 24 Early Access Previews (EAP) and 1 release candidate. During the development cycle, we switched from using project.json to using .csproj for .NET Core projects, and we built our own debugger along the way.

“I remember the moment I was really blown away by what the team had built. The debugger team said I could now attach to any running .NET process and start stepping through code thanks to the built-in decompiler. So I tried it, and got so excited I immediately wrote a blog post about it!”

Since we’re taking a trip down memory lane, let’s go all the way back to 2004. We were working on ReSharper, with the goal of making it a Visual Studio add-on. At the same time, we also wanted to try turning it into a standalone .NET IDE.

You may recognize the Find Usages tool window at the bottom, an early form of what you can still find in ReSharper and JetBrains Rider today! Features like the action system, tool windows, refactorings, and the test runner were shipped in ReSharper.

In 2012, we released dotPeek, a freeware tool that lets you decompile .NET assemblies, navigate through the decompiled source code, inspect APIs, and more.

The shell in dotPeek was another attempt to make ReSharper a standalone IDE. However, it was still missing some key IDE functionality like debugging, version control integration, a terminal, and support for other languages. Another limitation of dotPeek is that it is Windows-only (Rider is the cross-platform version of dotPeek).

In parallel, we had been thinking about supporting C# in IntelliJ IDEA, which came with its own issues. The language support in ReSharper was already tried and tested, and would need to be rewritten from scratch if we wanted to add it to IntelliJ IDEA.

Let’s fast forward to 2014, when we got the idea to “simply” merge the two products into what became JetBrains Rider. 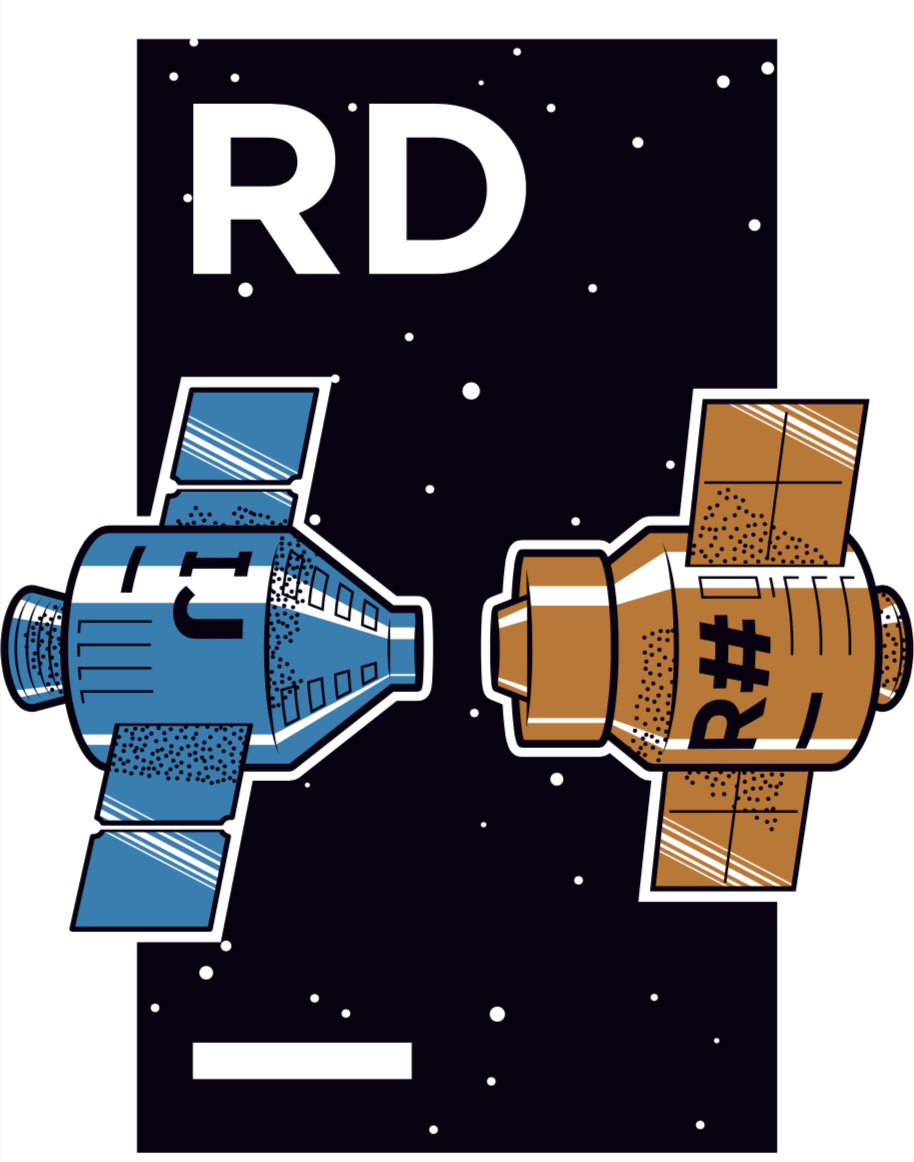 Legend has it that the name Rider comes from ReSharper IDE, but since Ride didn’t sound great, it became Rider.

— We haven’t found the source for this story yet.

JetBrains Rider builds on IntelliJ IDEA and ReSharper using an open-source distributed view model to bridge the two. It uses dotPeek to provide decompilation on-the-fly, and bundles the test runner you may know from ReSharper and dotCover. Profiling is handled by the built-in dotTrace and dotMemory. The excellent database tooling comes from DataGrip, and web support comes from WebStorm. It is a genuine team effort by everyone at JetBrains to bring the best tooling to .NET developers.

We want to say thank you to the development teams of these tools for their innovative work. JetBrains Rider is standing on the shoulders of giants!

That brings us back to the main message: Happy birthday JetBrains Rider! We’re looking forward to the years to come!

When did you start using JetBrains Rider? What’s your favorite part of it? Let us know in the comments!

Hello everyone, ReSharper 2022.3 and other JetBrains .NET tools have just been released. In this article we’re going to go over the highlights of this major update for ReSharper as well as touch on the features coming to ReSharper C++. To learn more about our other .NET tools, including dotCover, dotMemory, dotPeek, and dotTrace, please check out this separate blog post. Now let’s get started! C# support C#11 features With our latest release we’re are finalizing basic support for the latest C# 11 features, starting with UTF-8 literals. The code analysis now suggests using a

Hello everyone, It's the most wonderful time of the year: not only are the holidays upon us, but Rider 2022.3 – the last major version of Rider this year – has just been released. Let’s see what’s inside. Performance improvements We’ve made several changes to increase Rider’s startup speed and reduce the time it takes to open a solution and get to work. The IDE can now load a solution file and build its project tree instantly, without having to wait for the backend to initialize. We’ve also introduced several improvements to Rider’s backend performance. You can learn all ab

Did you know? Defects in software are called “bugs” because of an early incident in computing in which  Dr. Grace Hopper found an actual moth to be the culprit of mysterious but consistent error messages. Do you have a fun computing trivia tidbit? Share it with us so we can add it to a future newsletter.  .NET news Announcing ML.NET 2.0.NET 7 is Available TodayAnnouncing ASP.NET Core in .NET 7Announcing .NET MAUI for .NET 7 General AvailabilityAnnouncing F# 7Welcome to C# 11Entity Framework Core 7 (EF7) is available todayWhat’s new in Windows Forms in .NET 7.0What’s new