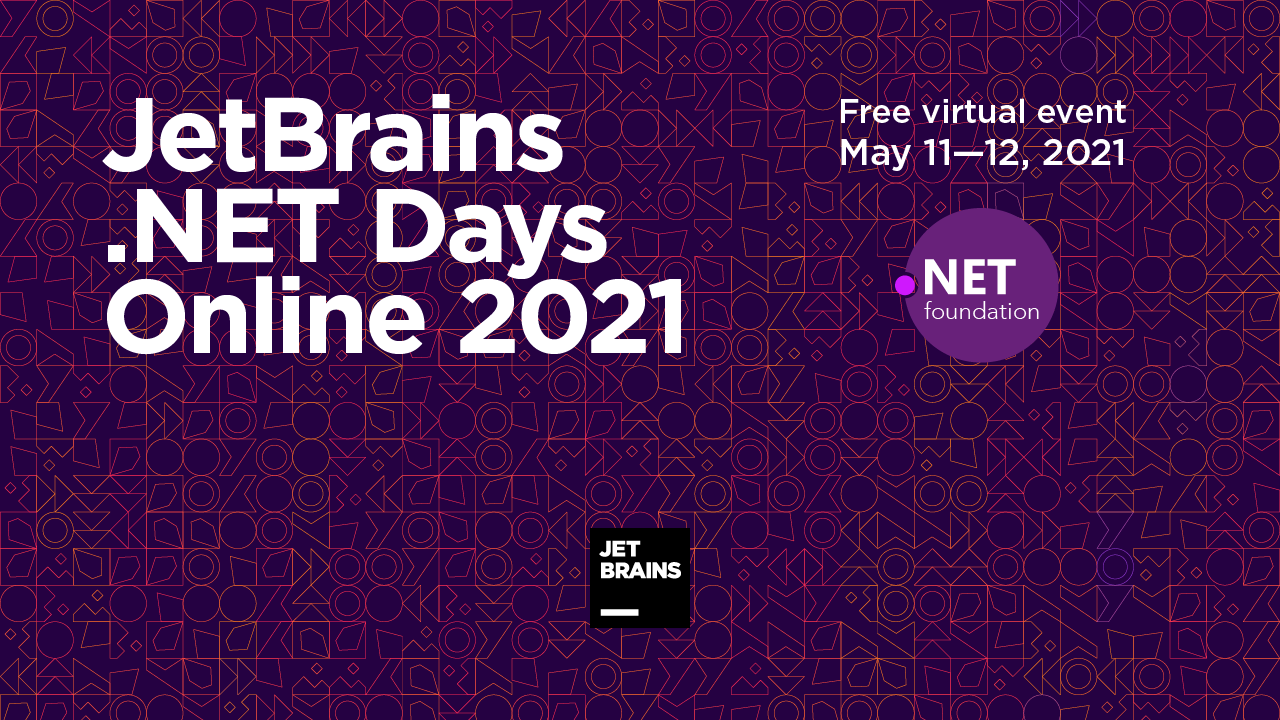 We invite you to join JetBrains .NET Days Online 2021, a free virtual event, taking place Tuesday and Wednesday, May 11–12, 13:00–22:00 CEST (07:00–16:00 EDT). Let us know if you can make it! COUNT ME IN! Once a year, we invite community speakers to discuss topics they are passionate about, from varying levels of technical content to their personal experiences and development. See the full agenda below. Agenda: May 11, Tuesday C# Source Generators in Action, by Andrey Dyatlov CSI .NET – Debugging .NET Applications, by Tess Ferrandez-Norlander Turbocharged: Writing High-performance C# 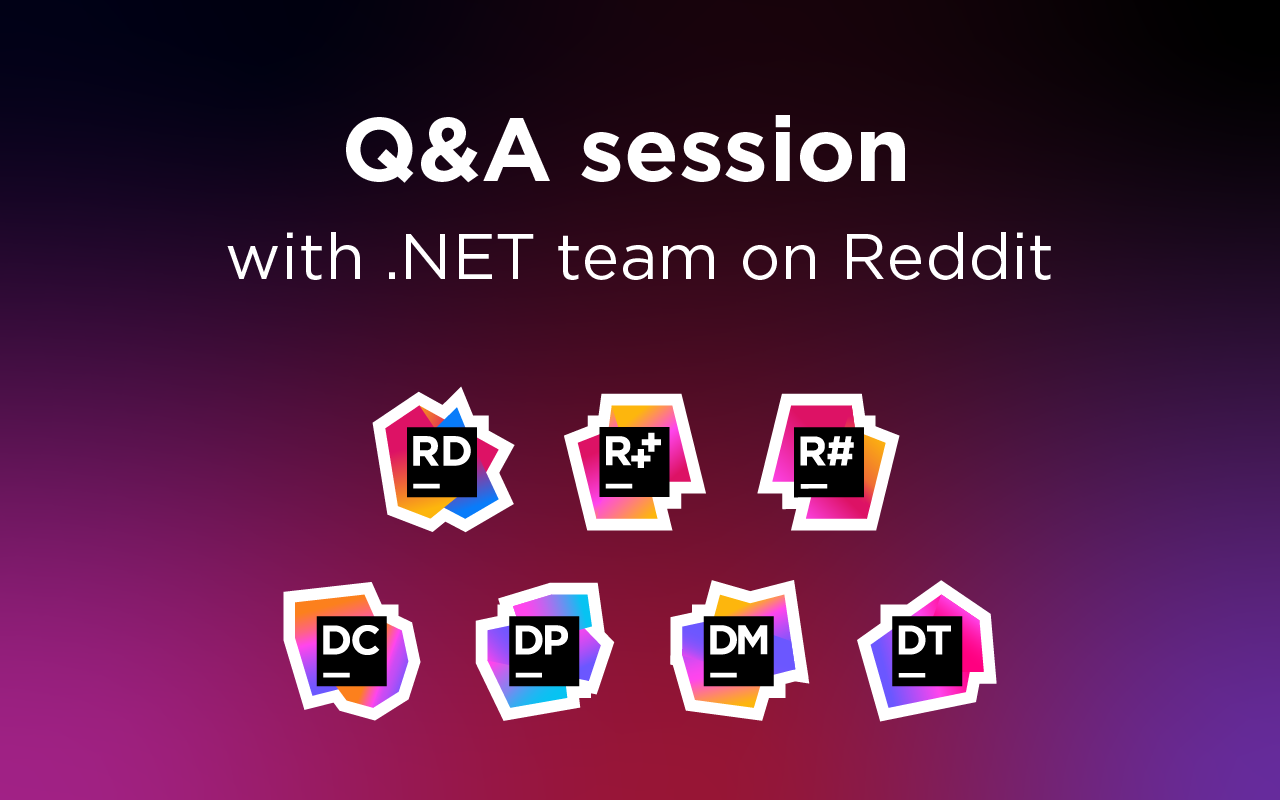 Answering Your Questions: AMA with the .NET Team on Reddit

Last week, we held our first Ask Me Anything (AMA) session on Reddit. We’d like to thank everyone who participated, and we hope you found it useful! What did you think of it? Would you like us to do another AMA session in the future? Please let us know in the comments! If you missed the session, here’s an overview of the most popular and interesting questions. For your convenience, we broke them down into three categories: ReSharper, Rider, and our .NET team. Questions about ReSharper How about releasing ReSharper for Visual Studio for Mac? Any plans to ever support VS Code in ReSharper? Or 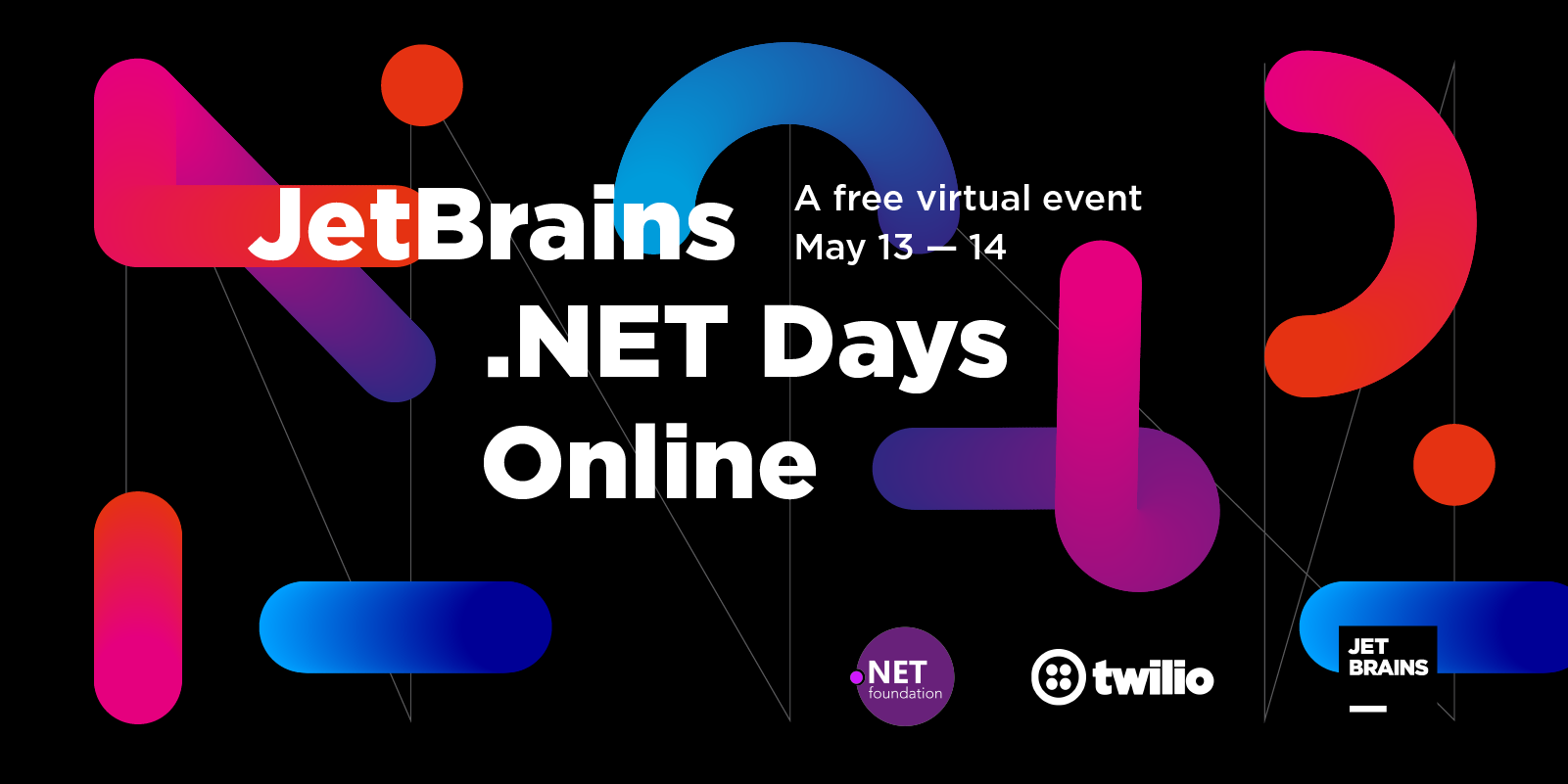 Hooray! The talks from JetBrains .NET Days Online 2020 are now available for everyone to watch. (more…)

We invite you to join a free virtual event, JetBrains .NET Days Online, taking place Wednesday and Thursday, May 13 and 14, 13:00–21:30 CEST (07:00–15:30 EDT – check your time zone). Let us know if you can make it! REGISTER FOR JETBRAINS .NET DAYS ONLINE Twelve community speakers will be covering topics that they are passionate about. Expect technical content & speakers' experience with specific tools and technologies. This year's agenda features C#, F#, refactoring, web and cloud development, and GraphQL. There is an interesting topic for everyone in this diverse set of talks! (more&he

Are you going to AWS re:Invent in Las Vegas on December 2–6? We are, and we’d love to meet up with you there! AWS re:Invent is just around the corner, and our team is excited to be there again this year. If you have a minute, stop by our booth and ask any questions you may have about Rider or our other JetBrains products. We’d love to give you a live demo on the integration between AWS and our IDEs, share a couple of useful tips with you, and of course dish out some swag! Located to the left of the main entrance, the JetBrains booth #1505 is easily discoverable in the Venetian Expo Center. The 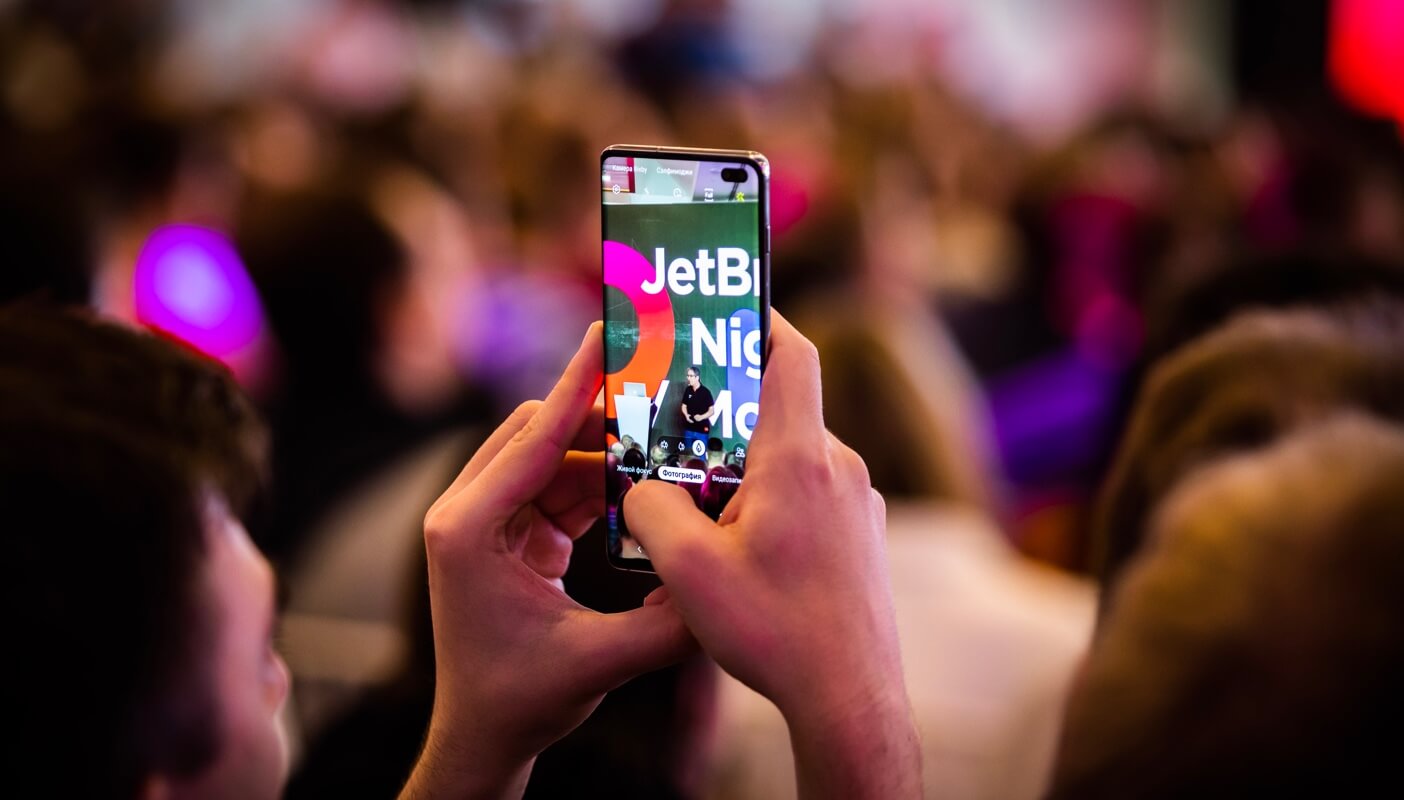 Meet the JetBrains .NET team in Sydney, Melbourne and Brisbane

G'day! This October, the JetBrains .NET team is coming to Australia, visiting Sydney, Melbourne and Brisbane. Our .NET Developer Advocates Matt Ellis and Maarten Balliauw will be visiting NDC Sydney and be part of several local events. We'll talk about best practices when using Rider, and memory management in .NET. Here's where you can find us: On Tuesday, October 15th, we are hosting a JetBrains Night in Sydney where Matt and Maarten are joined by local speaker Rob Pearson who will ship ASP.NET Core apps without Windows, using JetBrains Rider and Octopus Deploy. Register here » While the

Join us on Wednesday, March 28, 17:00 – 20:15 CET at the JetBrains Munich office for a free event Catching up with JetBrains Rider, featuring Kirill Skrygan, Rider Team Lead, and Matthias Koch, Developer Advocate. At the event, you’ll learn about all the new functionality introduced in the latest Rider updates, such as project templates, the debugger improvements like smart-step into, and how you can start debugging third-party code without any effort. We’ll also take a look at the features brought in by ReSharper and IntelliJ IDEA, such as the reworked code formatting engine, extractin

Looking for a date in London, UK on the 2nd of December? Spend a fun and informative evening with us and our developer tools. In collaboration with NDC, we have prepared a FREE special evening event that coincides with the pending major release of ReSharper. Come learn what’s new in ReSharper 9 and see ReSharper C++ in action. We’ll show you the hottest new features and share our tips and tricks to help you get the most out of our tools. We will also be giving a sneak peak at some of things things we have been working on including Upsource, our new repository browser and code review tool,

The video recordings from our JetBrains .NET Tools Evening in Prague are now available for your viewing pleasure. The December 18th event was a great success and we are already considering future cities. We would like to thank Dmitri Nesteruk for his sessions, our Prague team for coordinating the event, and of course all of our attendees who took their time to join us. Stay tuned for upcoming events at a location near you and in the meantime enjoy these photographs and the videos in our playlist below. This YouTube playlist includes: An Introduction to JetBrains .NET Tools Evening in Prag

NDC has been running in Oslo annually since 2008 and is making its debut in London on December 2nd - 6th, 2013. While the early years of the conference were focused on .NET and agile, the conference has expanded to include topics such as mobile, web, architecture and open source, front-end and more. At the inaugural NDC London Conference, JetBrains will be represented by Matt Ellis and Maarten Balliauw who will be staffing our booth. Be sure to stop by for a conversation with these friendly guys, get your hands on some cool gifts and enter our license raffle. We also invite you to join a sessi

June 26 - 28, Hadi Hariri, Brian Noll and Paul McCabe will be representing JetBrains at this year’s Microsoft Build Developer Conference in San Francisco, California. With ReSharper 8, dotTrace 5.5 Performance and dotCover 2.5 all in EAPs, the team will have plenty to show you that is just around the corner. Come by our booth to say hello and let us give you a tour of the hottest upcoming features (including something very special that is yet to be announced) and maybe you’ll even win a free license in our raffle. We hope to meet you there!

The JetBrains Team is on the road again continuing alongside Microsoft TechDays tour for stops in Belgium and the Netherlands. Join top international and local speakers discussing the hot topics of the day including Windows 8, Visual Studio 2012, Windows Azure, Windows Phone 8, HTML5 and much more. At both locations we will have a booth where you will learn about the latest developments around JetBrains .NET tools. A friendly team will be ready to answer your questions and share some tips. TechDays Belgium, March 5-7 at Kinepolis, Antwerp TechDays Belgium is a three day event featuring 80